SYDNEY, Dec 8 (Reuters) – Australia will create a licencing framework for cryptocurrency exchanges and consider launching a retail central bank digital currency as part of the biggest overhaul of its payments industry in a quarter of a century.

The country will also broaden its payment laws to cover online transaction providers like Apple Inc (AAPL.O) and Alphabet Inc’s (GOOGL.O) Google as well as buy-now-pay-later (BNPL) providers like Afterpay Ltd (APT.AX), ending their run of operating without direct supervision.

“If we do not reform the current framework, it will be Silicon Valley that determines the future of our payment system,” Treasurer Josh Frydenberg said in prepared speech notes supplied to Reuters. “Australia must retain its sovereignty over our payment system.”

Australia’s conservative coalition government has been at the forefront of global efforts to rein in large technology companies as it prepares for a federal election by next May.

The Liberal-National government, which is behind the left-leaning Labor Party in most polls, has already this year made Big Tech pay media companies for content and take legal liability for defamation on their platforms.

The government will begin consultation early next year on establishing a licencing framework for digital exchanges, allowing the purchase and sale of crypto assets by consumers within a regulated environment, Frydenberg said in the prepared remarks.

There would also be consultation on a regulatory regime for businesses that hold crypto assets on behalf of consumers, and on the feasibility of a central bank digital currency, he added, with advice to provided by the end of 2022.

Australia’s banks and other payments industry particpants have long campaigned for the rules to apply to all parties involved in processing transactions. read more

A spokesperson for Afterpay, which has agreed to a buyout from Square Inc (SQ.N), the payments firm of Twitter Inc (TWTR.N) founder Jack Dorsey, said it supported “any approach that takes into account consumer benefits from the innovation and competition Afterpay has brought to the market”.

Spokespeople for Apple and Google were not immediately available for comment.

The north east region’s government, based in Barcelona, said it was confident officials, including the police – Mossos d’Esquadra – would defy […] 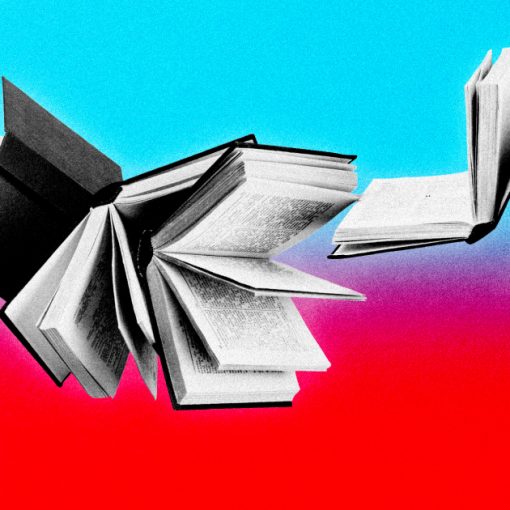 Author Adam Silvera four years ago released the young adult science fiction novel “They Both Die at the End,” which found success […] 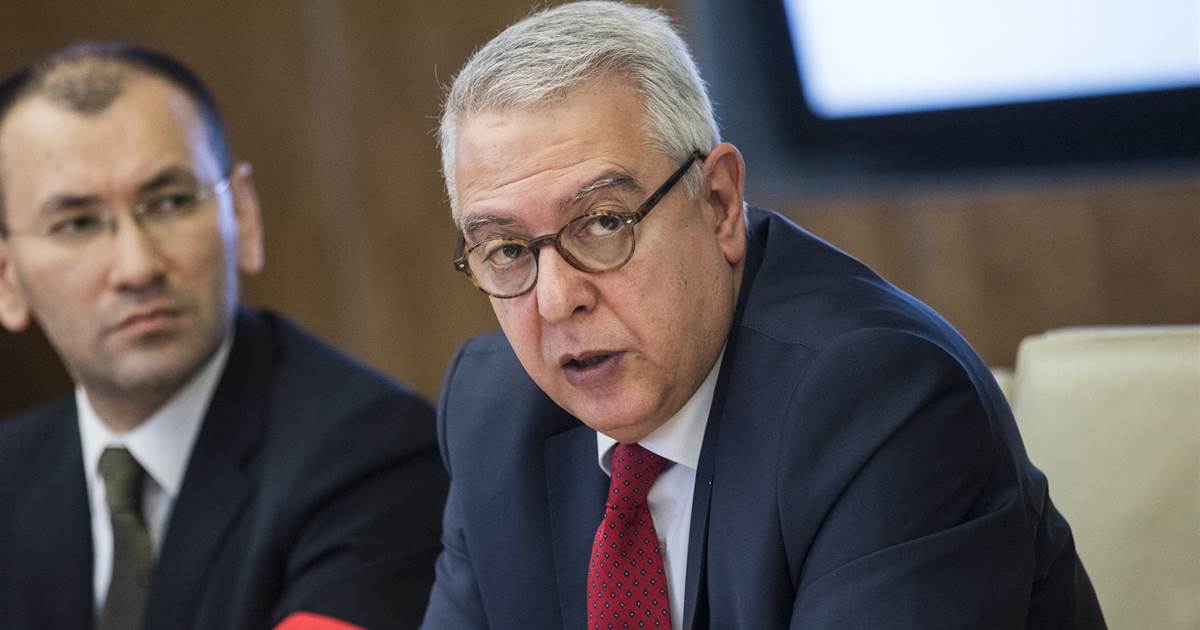 WASHINGTON — Turkey’s ambassador to the United States, Serdar Kilic, says the European Union must do more to help his country absorb […]