Skip to content
One of the GOP’s longest-serving leaders, Dole could be a partisan. (He’d blamed his opponents, for example, for causing “Democrat wars.”) But like the relationship between Tip O’Neill and Ronald Reagan, Dole might joust with an opposing president by day and call a truce by night if it was in service of the American people. He had many adversaries in Washington, but few enemies.
His world view seemed formed on the battlefield, and one that Dole never left behind — not even after decades on Capitol Hill. One of my favorite stories of the Republican leader, in fact, comes from across the aisle. In 2012, I visited the late Democratic Senator Daniel Inouye at his offices. For an hour, Inouye spun out tales of how he and Dole first met and became friends in a military hospital during World War II. Fighting a mountain apart, each had been wounded in battles to clear out Nazi soldiers from northern Italy. Both men had been grievously wounded.
The two talked about what they wanted after they went home. Before the war, both Dole and Inouye had wanted to become physicians; however, the injuries each sustained prevented them from pursuing those dreams. Dole told Inouye that he now wanted to run for local office in Kansas and then run for office in Washington. That may have seemed far-fetched, as Dole had not yet graduated college, but he was determined. Strikingly, while in that same hospital, another future leader, Phil Hart, was also recuperating. All three men eventually went home and realized Dole’s dream of becoming elected officials — Inouye and Hart as Democratic US Senators, Dole as a Republican. Dole and Inouye not only kept close bonds but often worked together on legislation.
The war seemed to leave a permanent imprint upon Dole. Having spent 39 months in military hospitals that saved his life, he always put country first.
In 1993, during one of the toughest battles of the Clinton presidency, nearly all Republicans marched in lockstep to stop the health care reform plan dubbed “Hillarycare” while the White House was emphatically for it. But there were two key figures on Capitol Hill who were more interested in finding common ground — Democratic Senator Daniel Patrick Moynihan, chair of the Finance Committee, and Dole, the minority leader.

When it seemed that the talks might collapse altogether, Dole and Moynihan slipped each other a private note: “Time for Moynihan-Dole?” Both wanted a compromise. Sadly, ideologues in both parties refused. In retrospect, it appears almost certain that a bipartisan compromise would have done more to advance health care reform than that failure.

On other occasions, Dole and the Republicans of his day were able to agree with the other side on compromises. Reform of Social Security was one, the creation of the Americans with Disabilities Act another, and revamping the Supplemental Nutrition Assistance Program was yet another. Dole was among those in his generation who had fought to save the union and came home eager to preserve it.

To many who watched from afar, Dole could seem gruff and angry. His confidantes told me he usually woke up sunny but the process of dressing himself — as he insisted — was so laborious and painful that he was soon boiling. In truth, he was angry because he remained disabled and often in pain the rest of his life.

Yet he also retained a sharp sense of humor that he used effectively — not only to mask his physical discomfort, but as a potent political tool. You could fill a book with his jokes and repartee that was aimed at all political parties, and often even at himself.

Mocking his failed presidential runs, he liked to kid about a time he walked into a nursing home to shake hands with residents. As he moved about the room, he received lots of blank stares. Finally, he walked up to a woman in a wheelchair and asked, “Do you know who I am?” “Well, no,” she replied, “but if you ask at the front desk, maybe they can tell you.”

Or there was the time, as legend has it, that he walked into a fancy Washington dinner and spotted Jimmy Carter, Gerald Ford, and Richard Nixon on the dais. Without missing a beat, Dole said: “Look up there. Hear no evil, see no evil … and evil!”

It was not that Dole disliked Nixon so much. He gave a eulogy at Nixon’s funeral that made people weep. But Dole let little stand between him and a good one-liner.

His time in the army and his bonding with other veterans were at the core of his being for 75 years. As he approached the end, Dole was a primary leader in building a memorial to World War II on the nation’s mall. In recent years, the military has ferried planes full of veterans to Washington to see their honorary place there. Often times, Dole would greet the veterans with a salute, a handshake and a thank you. What stories they all have to tell.
source: cnn.com 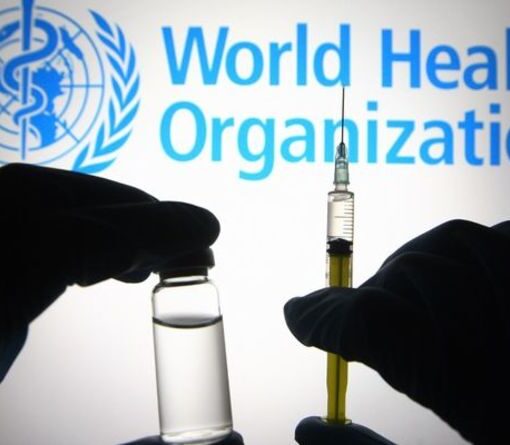 The warning covers a 53-country region, including certain nations in Central Asia. The WHO’s Europe branch covers the continent and also stretches […] 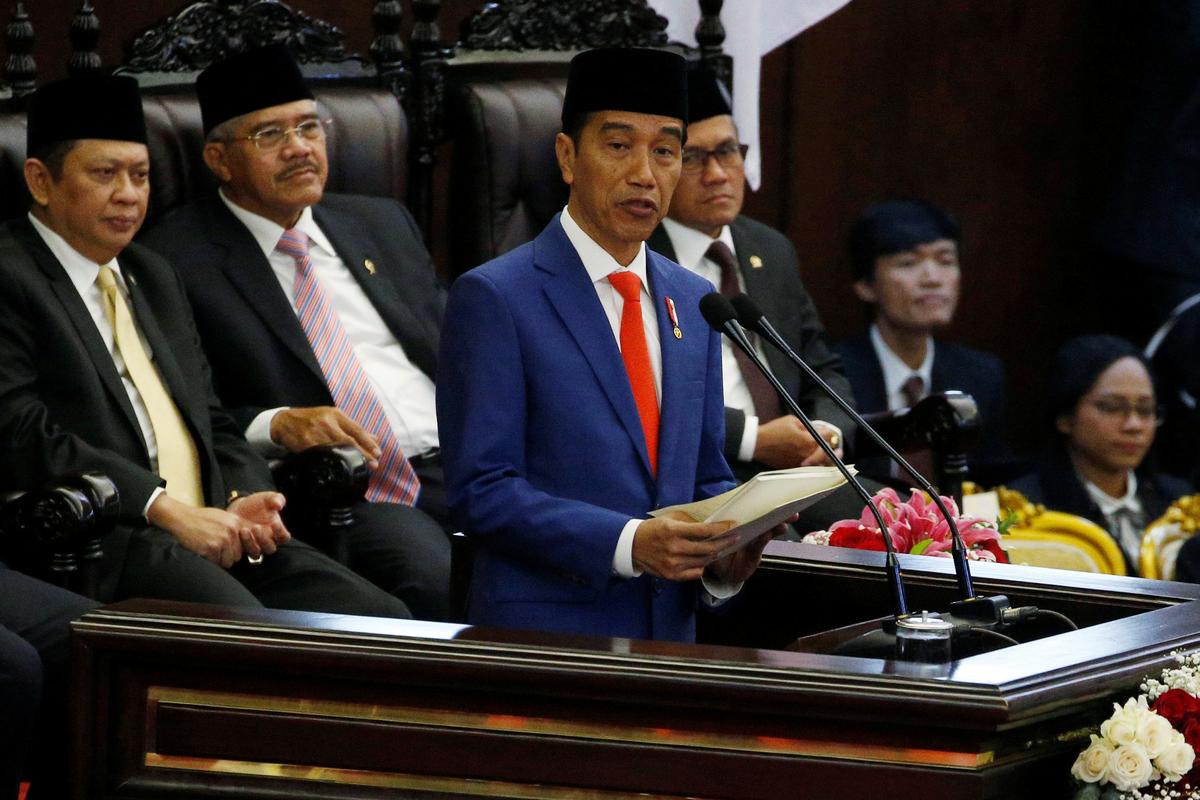 Indonesia President Joko Widodo delivers a speech in front of parliament members, ahead of Independence Day, at the parliament building in Jakarta, […] 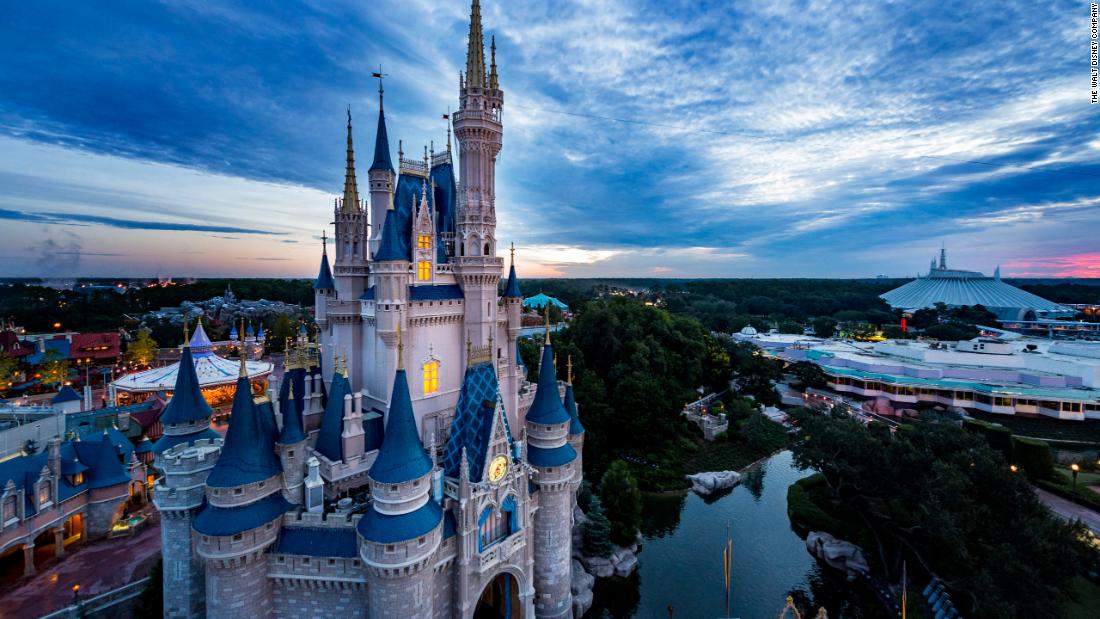 While there are now dates in place for a phased opening of Walt Disney World, that doesn’t mean everyone will rush to […]