New oral medications that fight Covid-19 are here, and they represent a major advance in the fight against the pandemic.

Last week, in a controversial 13-10 vote, the Food and Drug Administration expert advisory committee recommended that the agency grant emergency use authorization to the first oral medication designed to treat Covid-19. The drug, named molnupiravir by its developers, pharmaceutical giant Merck and its collaborator, Ridgeback Biotherapeutics, was the first such medication seeking emergency use authorization. According to data presented by the manufacturer, if the drug was taken early in the course of Covid-19, it would have the potential to reduce hospitalizations and deaths by 30 percent among high-risk people.

An FDA expert panel will also soon weigh in on whether to recommend emergency use authorization for Pfizer’s new Covid pill, Paxlovid. Preliminary data suggest that the Pfizer pill could reduce Covid hospitalizations or deaths by nearly 90 percent.

Meanwhile, as the FDA advisers were meeting, scientists revealed a new and still-mysterious variant called omicron, a form of the coronavirus with an overload of new mutations primarily on the virus’s spike protein. While we don’t yet know how dangerous the variant is, early observations suggest that it is more contagious than older forms of the virus — and could present a new threat to both unvaccinated people and those who are at high risk of contracting Covid. Data from laboratory studies will soon give us an idea whether omicron is also relatively resistant to existing vaccines.

So there’s no question that these new medications come at a crucial time. But a multitude of caveats and cautions need to be understood by the medical community and the public alike. And, ironically, there are even ways the new medications could hurt the wider effort to end the pandemic.

Ever since I heard rumors of an oral medicine that could be prescribed by a physician upon a positive Covid test result, I have been an enthusiastic supporter. As a public health analyst on a number of MSNBC shows, I said such pills would be “game changers.” I compared the prospects of an effective anti-Covid pill to Tamiflu, the antiviral oral medication that can knock out seasonal influenza. In the case of Covid, who wouldn’t be thrilled to learn about a pill that could save countless lives?

The fact is that there is a major and serious downside from a public health point of view. The availability of pills to treat Covid could discourage vaccine resisters and hesitators from getting vaccinated. Unvaccinated people might now think, “If I come down with Covid, I’ll just get a prescription, take pills for a few days and I’ll be out of the woods!”

What a disaster if such attitudes slow global vaccination efforts, the only effective strategy able to really tamp down the pandemic. Without ubiquitous availability, distribution and acceptance of effective vaccines, the virus festers in undervaccinated communities. These places serve as breeding grounds for new mutations like omicron and whatever else is on the horizon.

Some scientists and manufacturers appear confident in their ability to modify vaccines in response to new strains and variants. This position is plausible – but is it feasible? Billions have already been spent on vaccine production and delivery systems, and we still are far from where we need to be. And what if an entirely new vaccine needed to be developed because the existing ones offered little protection against a new strain? I shudder to think.

Yes, a safe and effective pill would save lives, but it wouldn’t be able to actually shut down the SARS-CoV-2 pandemic. And it’s also worth keeping in mind that if the Covid diagnosis isn’t made within the first few days of symptoms, there’s the question of whether the new pills will even work. Are timely diagnoses even possible everywhere in the world?

Finally, we need to ask why so many of the external FDA scientific advisers declined to recommend emergency use authorization for Merck’s molnupiravir. For one thing, the benefits of the drug were modest, with only a 30 percent reduction in hospitalizations and deaths among the treatment group during the trials. Second, many of the 10 experts who voted “no” to recommending FDA authorization expressed serious concerns about possible side effects. Molnupiravir works by disrupting genome function in the virus and could also do so in human cells, potentially causing birth defects.

Paxlovid, Pfizer’s new pill, is still under investigation, but it is built on an entirely different mechanism than Merck’s mutagenic molnupiravir. Paxlovid is actually a combination of an experimental antiviral drug coupled with a traditional HIV treatment called ritonavir, and it shows no signs of provoking mutations. Pfizer wants emergency use authorization in the U.S. and around the world. Its nearly 90 percent reduction in hospitalizations and deaths is promising, but there is still a great deal of data to be analyzed and understood.

It is understandable that there is significant interest in the new pills that could cure Covid. But oral treatments sidestep the essential goal of slowing the pandemic and the steady march of new variants, an inevitable consequence of the virus’s festering in communities where vaccination rates are dismally low. This is the case in hot spots throughout the U.S. and other developed countries but far more worrisome in low-income countries throughout Africa and South Asia, where vaccination rates linger well below 10 percent.

The potential availability of Covid pills notwithstanding, the essential message remains: prevention first. Get vaccinated and make sure the same protection is afforded to your children. Then we can save the new medications for serious breakthrough cases in vaccinated people or for those who have serious underlying medical conditions.

Irwin Redlener, M.D., an NBC/MSNBC public health analyst, is founding director of the National Center for Disaster Preparedness and director of the Pandemic Resource and Response Initiative, both part of Columbia University’s Earth Institute, where he is a senior research scholar. He is also a clinical professor of pediatrics at the Albert Einstein College of Medicine and the author of “Americans at Risk: Why We Are Not Prepared for Megadisasters and What We Can Do Now” and “The Future of Us: What the Dreams of Children Mean for 21st Century America.” 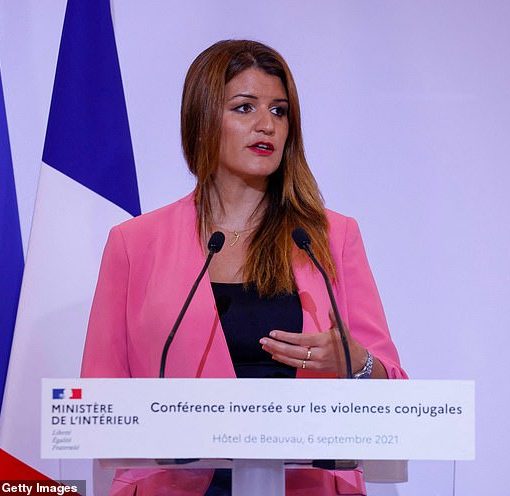 France grants citizenship to 12,000 foreigners as a reward for working on the front line during Covid pandemic Over 12,000 foreign-born front […] 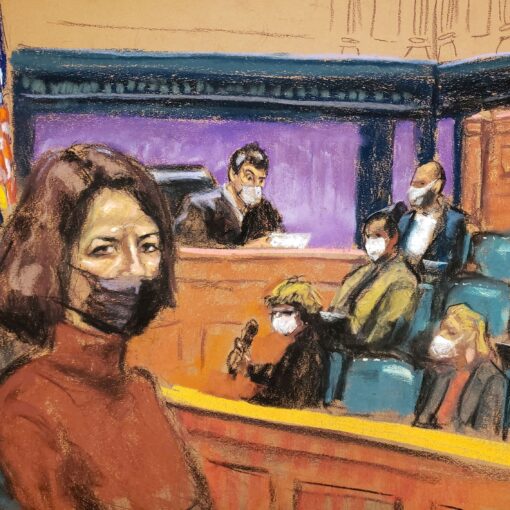 NEW YORK, Jan 7 (Reuters) – The possible failure of a juror in Ghislaine Maxwell’s trial to disclose that he was a […] 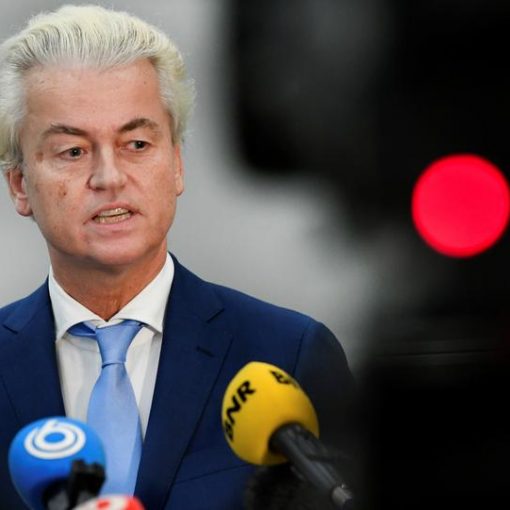 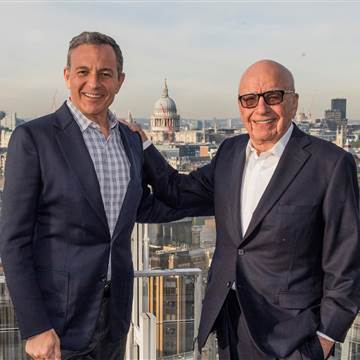 The Walt Disney Co. wants Bart Simpson, the “X-Men” and the National Geographic Channel, and on Thursday confirmed that it will pay […]