The Omicron variant of the coronavirus appears to have spread between two fully vaccinated people who were staying in separate rooms across the hall from each other in a Hong Kong quarantine hotel, researchers say.

The early findings raise concerns about how transmissible the new variant may be.

Researchers at the University of Hong Kong announced the findings in an online research letter, which has not been finalized, in the Emerging Infectious Diseases journal on Friday.

According to the research letter, one of the individuals arrived in Hong Kong from South Africa on November 11, while the second person arrived in the city from Canada a day earlier.

Both men were fully vaccinated against COVID-19 with Pfizer’s two-dose shot and had tested negative for the virus within 72 hours before arrival in Hong Kong, the report said.

“On arrival at the Hong Kong airport, both case-patients stayed in the same quarantine hotel and had rooms across the corridor from each other on the same floor,” according to the research letter.

According to the research, which cited closed-circuit television camera footage, the individuals infected with Omicron never left their hotel rooms during the recent quarantine period.

“No items were shared between rooms, and other persons did not enter either room,” the report said, noting that the only time the two people opened their hotel doors was to collect food that was placed outside of each door.

“Airborne transmission across the corridor is the most probable mode of transmission,” the researchers wrote, adding that such a spread could hint the virus is more infectious.

Ventilation, temperature, and humidity could affect the spread

David Edwards, an aerosol scientist and Harvard University faculty member, told Insider it’s possible that the exhaled virus from the South African traveler could have slipped under the door and into the room of the person across the hall.

The person who arrived from South Africa tested positive for the coronavirus without symptoms on November 13, the report said, adding that he was taken to a hospital and isolated the next day.

The other man developed “mild symptoms” on November 17, the report said. He tested positive for the virus the next day and was also taken to a hospital.

Edwards told Insider that the ventilation in the hotel, along with the humidity and temperature in the corridor and the two rooms, could have affected viral transmission between the two men.

“Should the hotel be air-conditioned, and notably the relative humidity low, the exhaled droplets of the South African may have been even smaller [than one-thousandth of a millimeter] — and passage under doors and through hallways is easily achievable,” Edwards wrote in an email to Insider.

Imperfect ventilation in the corridor, or even a draft caused by open windows in the rooms, could add to the probability of viral spread from room to room.

In any case, more exhaled virus means a greater probability of tranmission. Better research with larger numbers of individuals will be needed to learn more about Omicron’s transmissibility, but Edwards pointed to a preprint he co-authored that noted a potential increase in aerosolized virus per exhale between the Alpha and Delta variants.

“Delta being significantly more transmissible than Alpha, it may be that Omicron variant infection leads to an even greater number of exhaled virions,” he told Insider.

The Omicron variant also has several mutations that have public health experts concerned the strain could be more transmissible than other variants, though more research is needed to be sure. It remains unclear whether Omicron could cause more severe disease than other variants of the virus. 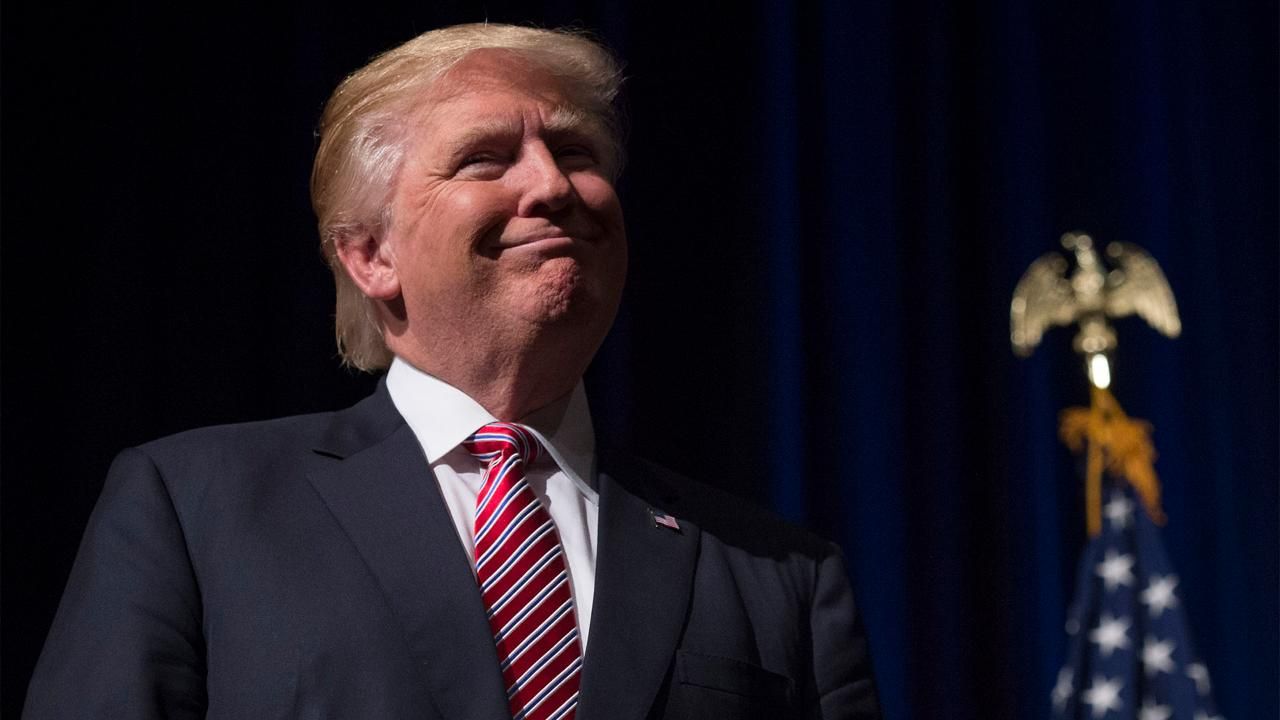 The National Defense Strategy, set to be rolled out by Defense Secretary James Mattis at John Hopkins’ School of Advanced International Studies […] 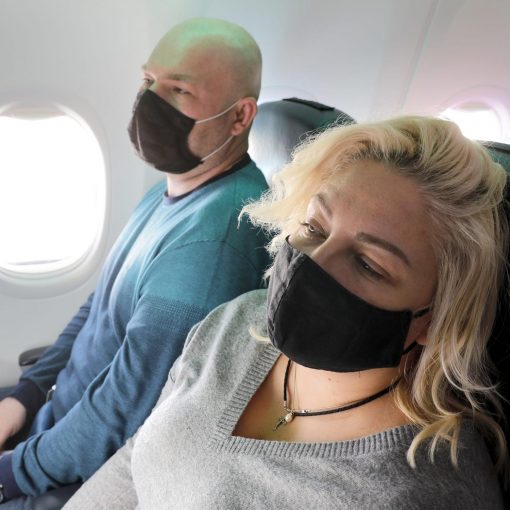 Passengers are seen during the Pobeda Airlines’ tour flight over the Golden Ring of Russia from Vnukovo International Airport on December 20, […] 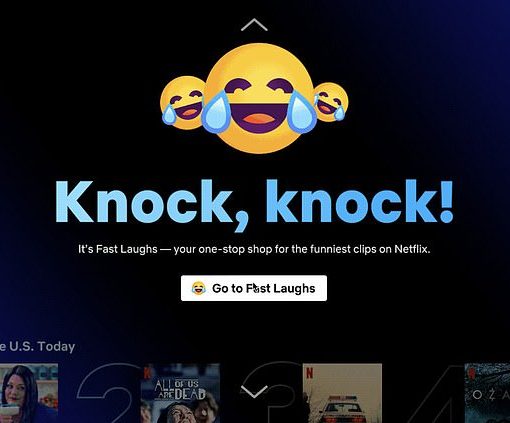 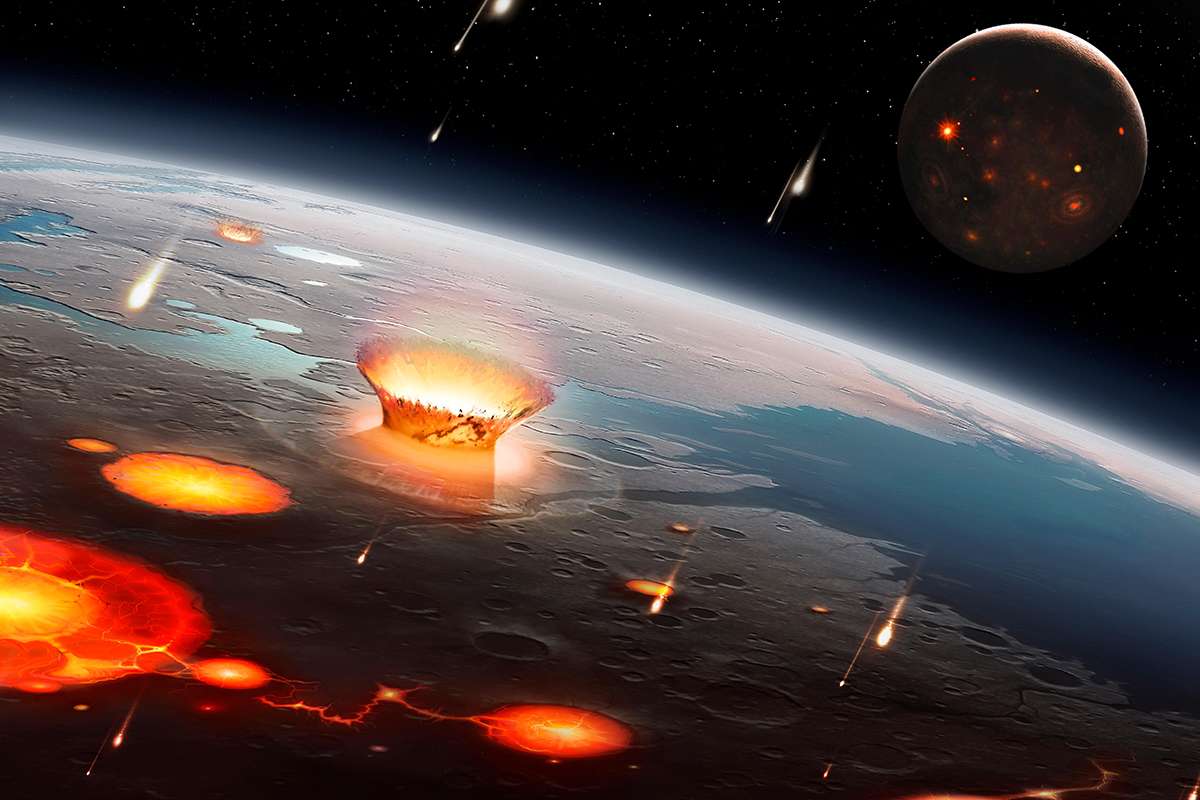