Country singer Stonewall Jackson, who sang on the Grand Ole Opry for more than 50 years, has died. The American musician lost his life on Saturday after a long battle with vascular dementia.

Grand Ole Opry announced the news of his death on their Twitter page yesterday.

Alongside a picture of the musician, they wrote: “Thank you for all the music and memories, Stonewall Jackson.”

Fans were quick to pay tribute to the late singer.

Renita Doyle commented: “So sorry for his family’s loss sending prayers and condolences.”

His other hits included Waterloo, B.J. the D.J, Life to Go and Don’t Be Angry.

In an interview with Music Charts Magazine, Stonewall recalled the moment he was offered a five-year contract with the Grand Ole Opry.

He said: “I’m not putting down the record end of the business because that’s very important, too.

“But to me, the way I came here and all, the Grand Ole Opry’s been the mainstay in my career. 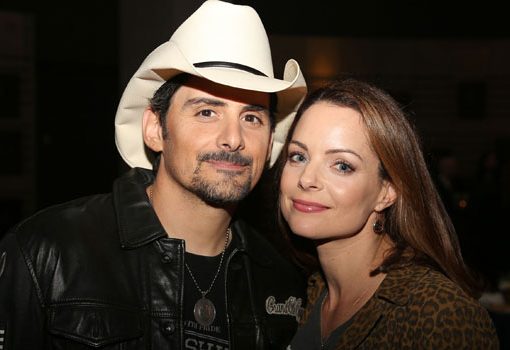 Brad Paisley has been married to Kimberly Williams-Paisley since 2003. Find out more about her here. Brad Paisley, 48, is known as […] 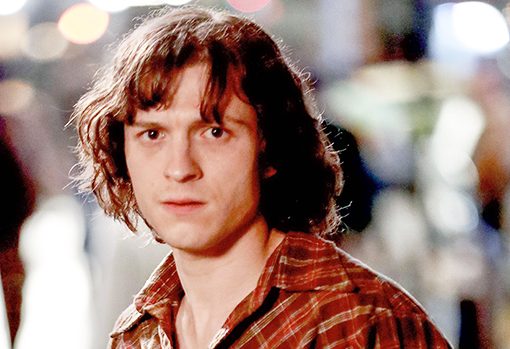 The ‘Spider-Man’ star embraced a more vintage-inspired look, while working on his latest project in the Big Apple. Peter Parker, who? Tom Holland showed […] 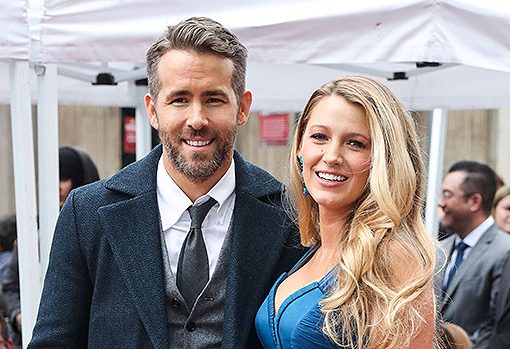 Ryan Reynolds revealed that Blake Lively took him to his ‘first home run derby’ at the Yankees stadium on April 30! We […] 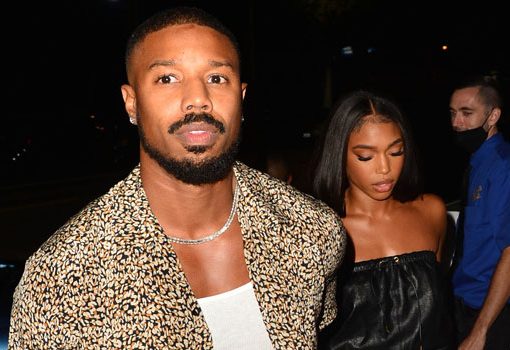 Only the best for daddy’s little girl. In a recent interview, ‘Family Feud’ host Steve Harvey admits that he ‘approves’ of daughter […]