Damien Harris scored on a 64-yard run in blustery conditions on a night when Mac Jones attempted just three passes, and the New England Patriots shored up their familiar place atop the AFC with a 14-10 win over the Buffalo Bills.

Defensive back Miles Bryant sealed the Monday night victory by batting down Josh Allen’s pass at the goalline with Buffalo facing fourth-and-14 at New England’s 18 with 1:55 remaining.

The Patriots leaned heavily on their ground game outgaining the Bills 229 to 99 in yards rushing, with the cold, windy snowy night negating Allen’s strong-armed passing attack.

New England (9-4) won their seventh consecutive game, improved to 6-0 on the road this season and now have a two-win edge over the Bills (7-5) in the AFC East standings.

Harris finished with a season-best 111 yards rushing and opened the scoring on New England’s ninth play from scrimmage. Facing third-and-five, Harris burst though a gaping hole up the middle and was untouched on his way to the end zone.

With the Patriots facing the wind gusting up to 40 mph, coach Bill Belichick succeeded on a two-point conversion, with Brandon Bolden scoring just inside the left pylon. The Patriots never trailed, with Nick Folk hitting two field goals both with the wind at his back from 34 and 41 yards.

The Bills continued their inconsistencies by losing the fourth game of their past seven. 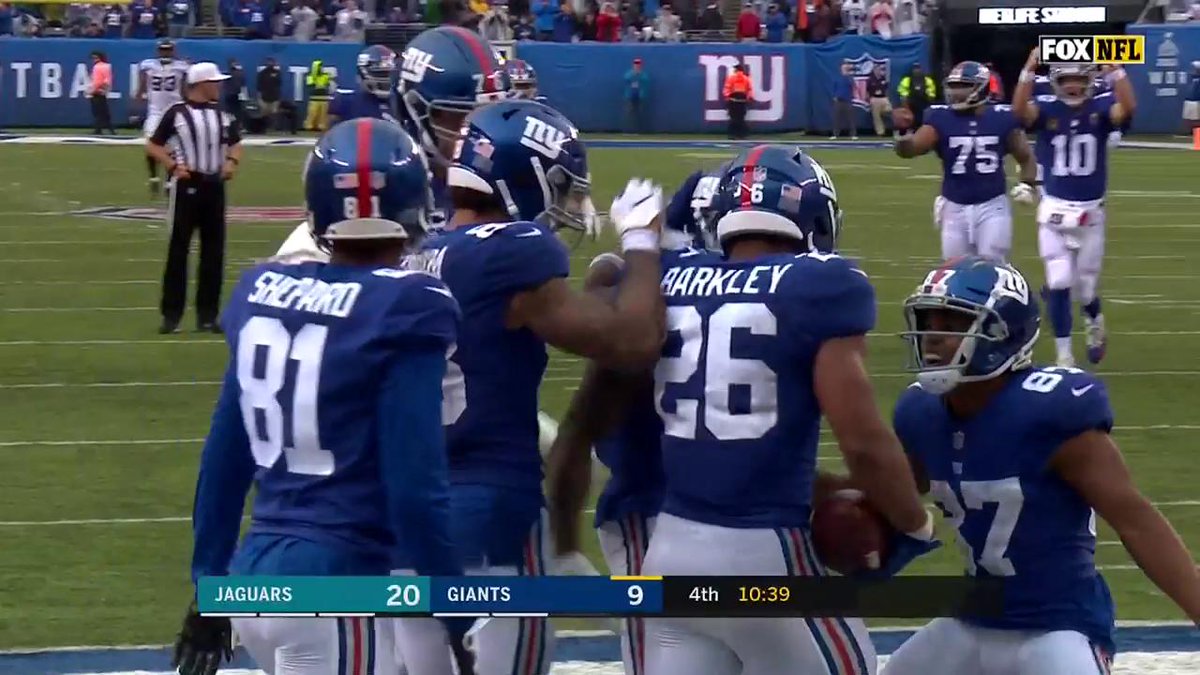 The Cleveland Browns lost every game they played last season. They ended that run on the NFL’s opening weekend, although they still […] 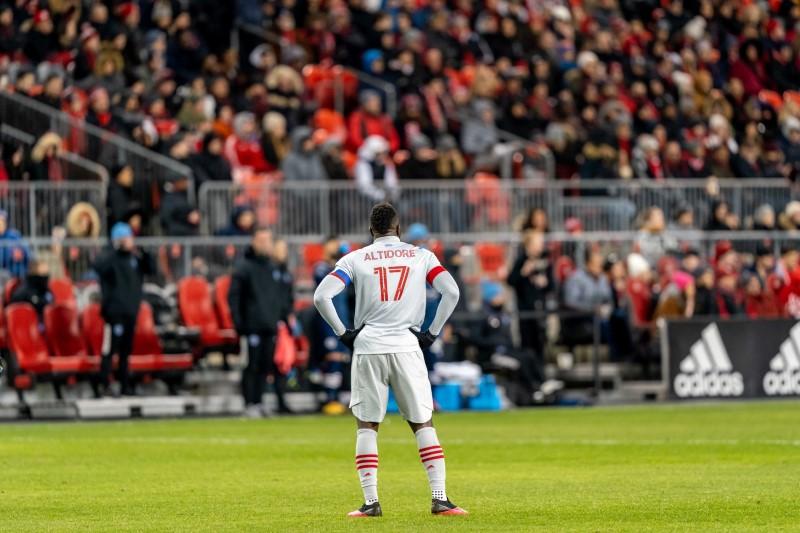 As Coco Gauff’s Wimbledon dream drew to an agonising close, the chants rang out. “We are proud of you, say we are […]

They moved the ball quickly and gracefully, the three kids at the heart of West Ham’s midfield. There was no hint of […]