Yesterday, Hamilton kept alive his hopes of recording an eighth driver’s championship by winning the Saudi Arabian Grand Prix in dramatic fashion. The British driver finished first despite the race stopping twice and Hamilton damaging his wing after a collision with title rival Max Verstappen. Hamilton now matches the Red Bull driver on championship points ahead of the final Grand Prix of the season in Abu Dhabi.

The Mercedes driver secured the nail-biting victory while sporting a Progress Pride helmet in support of the LGBT+ community.

Since arriving in Saudi Arabia, Hamilton has voiced his concerns about the kingdom’s LGBT+ laws.

The driver said he felt “duty bound” to speak out and called the criminalisation of gay sex in the area “pretty terrifying”.

Hamilton added: “There’s changes that need to be made. For example, women’s rights of being able to drive [legally] in 2018, it’s how they are policed.

“Some of the women are still in prison from driving many, many years ago.

“So there’s a lot of changes that need to happen and I think our sport needs to do more.”

The driver rarely shies away from raising awareness for causes he cares about and was a vocal advocate of the Black Lives Matter movement last year.

However, Schumacher, who is the younger brother of seven-time world champion Michael Schumacher, was critical of Hamilton being so politically vocal.

He added: “I am firmly convinced that sport and politics must not be combined.

“And if it is, it is definitely not the job of the driver.”

On the track, Hamilton is currently tied with Ralf’s brother for the most world championships, but a win next weekend could see him beat the record and become an eight-time titleholder.

It is the first time in 47 years that two championship contenders have entered a final race level on points.

Upon Hamilton and Verstappen controversially colliding in Saudi Arabia, the British driver revealed he felt like he was “in the boxing ring” going into next week’s winner-takes-all grand prix.

Speaking to Sky Sports Hamilton said: “For him it does not matter if we both don’t finish but for me we both need to finish.

Verstappen is still officially ahead of Hamilton as he has won nine races to the Briton’s eights this season.

In the event of Hamilton not finishing Verstappen would bring home his first drivers’ championship.

Meanwhile, F1 fans can expect Hamilton rainbow-coloured helmet to make another appearance as he confirmed he intends to wear the inclusive Helmet in all the Middle East-based races.

The four-day Lollapalooza music festival was drawing to a close on Sunday, with health officials hoping that they haven’t witnessed a super-spreader […] 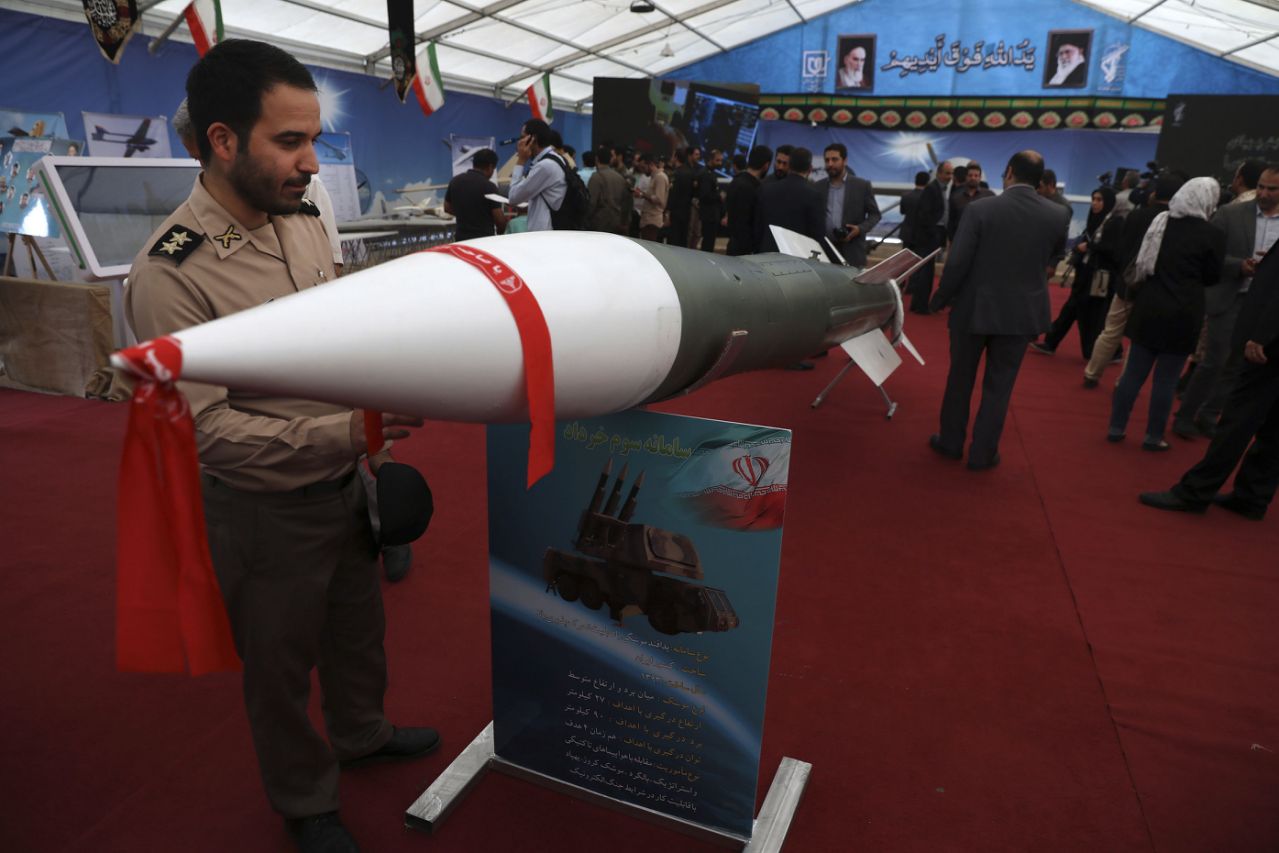 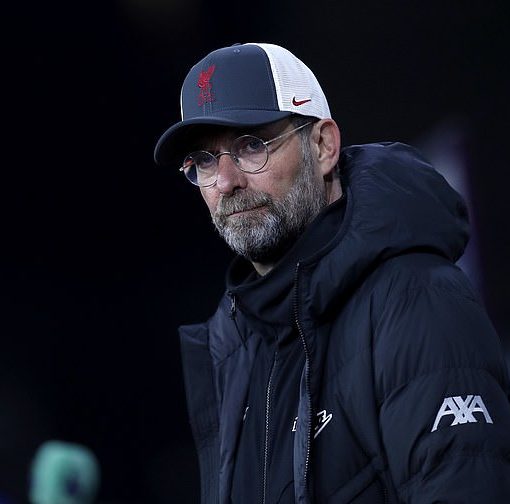