“Let’s see what happens in the future and just generally, a lot to learn I think.”

Pundits and drivers alike were wary of the quickness of the Saudi Arabia track and several dangerous corners, which Russell explains further.

“To be honest, it was much of the same through the opening laps because it was just chaos from turn three through to turn seven,” the Grand Prix Drivers’ Association director continued.

“You couldn’t see anything, cars were everywhere and again, it is a great track to drive but it is a bit of a recipe for disaster. 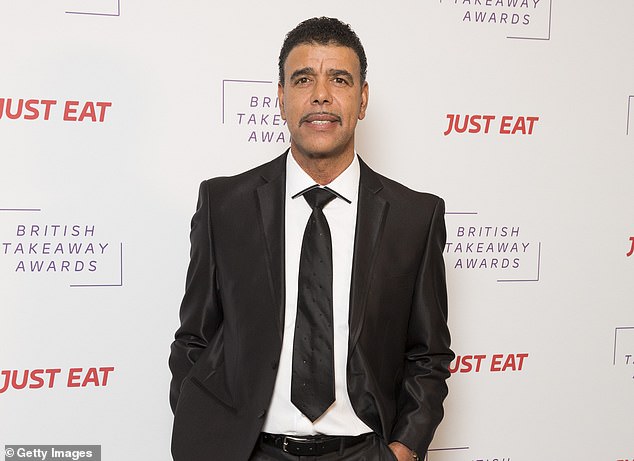 Plans for a reunion are already afoot after the aging boyband behind football’s familiar Saturday soundtrack fell silent for good. The new […]

Wales had the chance to book their place in their first World Cup tournament since 1958 last night in Cardiff.  But they […]