An indestructible “black box” is set to be built upon a granite plain on the west coast of Tasmania, Australia in early 2022. Its mission: Record “every step we take” towards climate catastrophe, providing a record for future civilizations to understand what caused our demise, according to the Australian Broadcasting Corporation (ABC).

The project, led by marketing communications company Clemenger BBDO in collaboration with University of Tasmania researchers, is currently in Beta and has already begun collecting information at its website.

The structure is designed to be about the size of a city-bus, made of 3-inch-thick steel and topped with solar panels. Its interior will be filled with “storage drives” that gather climate change-related data such as atmospheric carbon dioxide levels and average temperatures. In addition, using an algorithm, it will scour the web for tweets, posts, news and headlines.

The developers estimate storage will run out in 30 to 50 years, according to the ABC. There are plans to increase the storage capacity and provide a more long-term solution but it’s unclear how the structure will be maintained — how its solar panels might be replaced before the end of civilization, how well those drives hold up after decades and how impervious the vault will be to vandalism or sabotage. Its remote location, around four hours from the closest major city, is one deterrent — but will that be enough?

And perhaps a bigger question… is this all just a really clever marketing push? Or will it have tangible benefits? The brains behind the development believe it might have immediate impacts if politicians and business leaders know their actions (or inaction) is being recorded. Seems pretty optimistic to me.

Clemenger BBDO and the University of Tasmania did not respond to a request for comment.

Nevertheless, humans love preparing for the end times. Should such a doomsday come, via climate or otherwise, we already have a giant seed vault tucked into the Norwegian ice and Australia has its own frozen Noah’s Ark to, potentially, prevent its unique flora from disappearing for good. 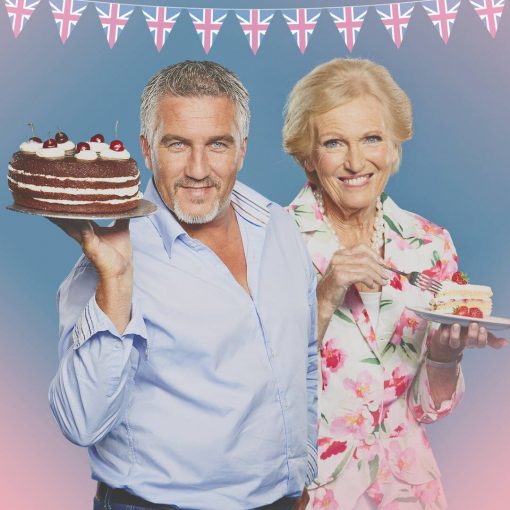 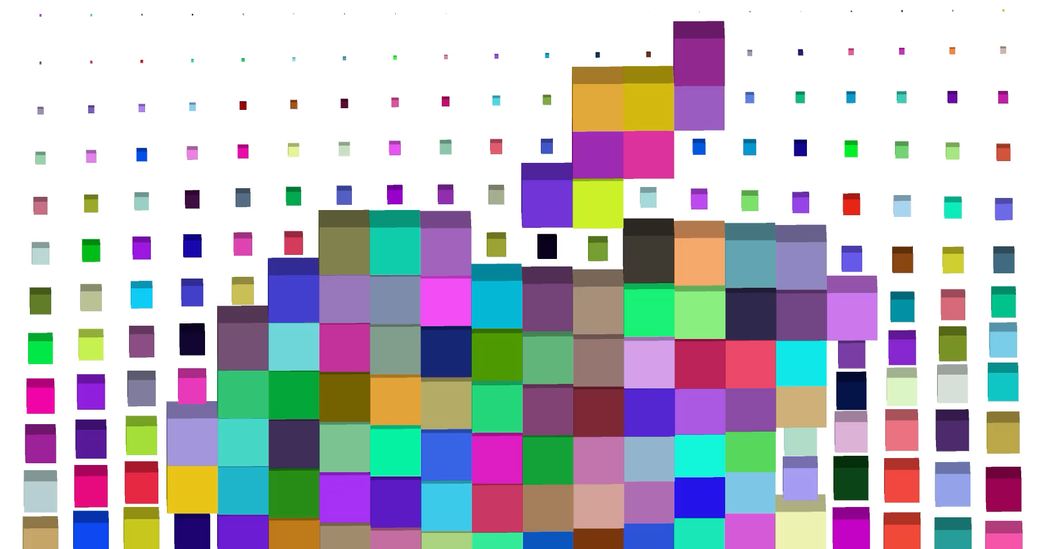 This article is part of the On Tech newsletter. You can sign up here to receive it weekdays. Greetings, friends! I’m your […] 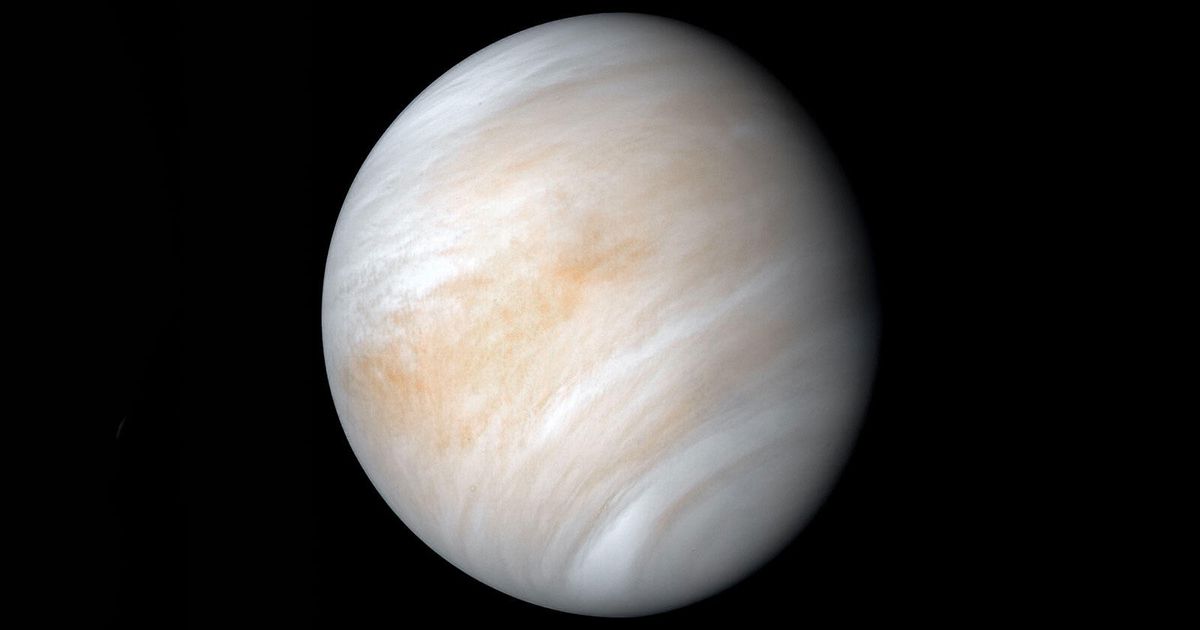 NASA’s Mariner 10 spacecraft got a look at Venus in 1974. NASA/JPL-Caltech Well that was quick. A day after scientists announced the […]