The Biden administration is expected to announce this week that U.S. government officials will not attend the 2022 Olympics in Beijing, CNN reported on Sunday.

Those calling for a boycott are “grandstanding” and should stop “so as not to affect the dialogue and cooperation between China and the United States in important areas,” said Zhao Lijian, China’s foreign ministry spokesman.

“If the U.S. insists in wilfully clinging to its course, China will take resolute countermeasures,” he said at a news conference.

U.S. President Joe Biden said last month that he was considering such a diplomatic boycott to protest China’s human rights record, including what Washington says is genocide against minority Muslims. The administration has been under pressure from activists and members of Congress to skip the games.

The White House declined to comment on CNN’s report on Sunday. Four sources with knowledge of the administration’s thinking previously told Reuters that there was a growing consensus within the White House to keep U.S. officials away from the Beijing Olympics.

CNN said the U.S. boycott would not prevent its athletes from competing in the games.

The State Department did not respond to questions about the report late Sunday. 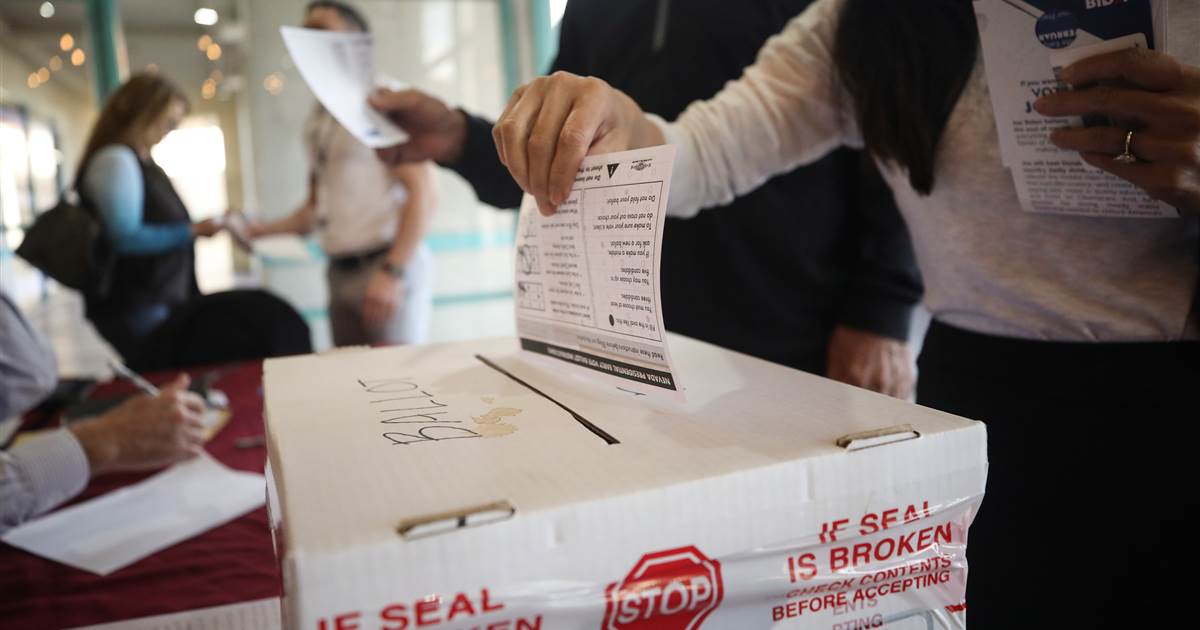 Pre-election polls are more important this primary election cycle than ever before. Last week, Michael Bloomberg was given a place on the […] 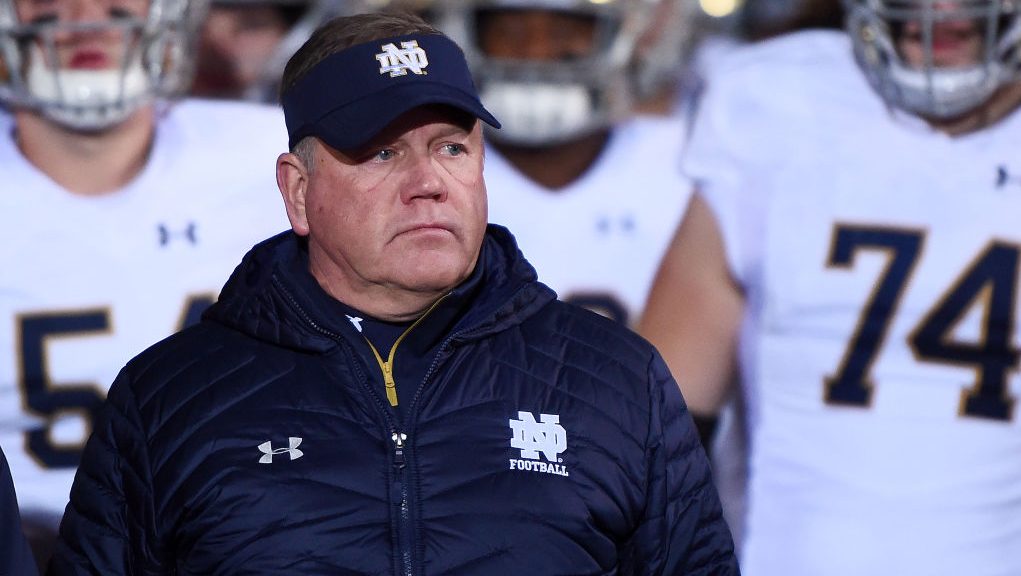 Two years after going 4-8, Brian Kelly is the best coach in college football. The Notre Dame head coach was named the AP Coach […] 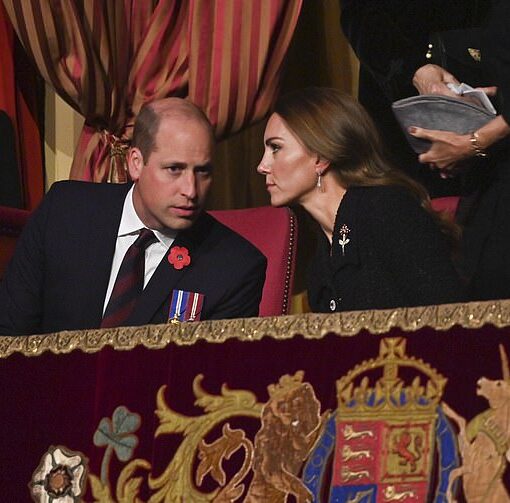 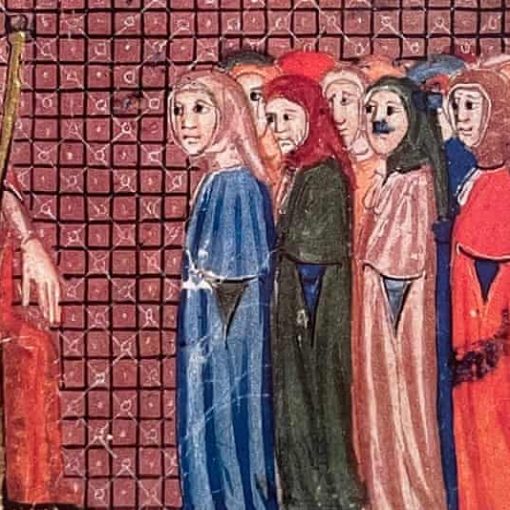 Seven centuries after it was created, a priceless Sephardic Jewish book whose wine-stained pages have somehow survived exile, the Inquisition, the rise […]