The resulting “artificial rain” was estimated to have reduced the levels of air pollutant PM2.5 by more than two-thirds.

A report in the South China Morning Post claimed this changed the quality of the air from “moderate” to “good”, according to official World Health Organization (WHO) guidelines.

The report went on to cite unnamed sources that claimed to have seen rockets being fired over Beijing on the eve of the centenary.

One quoted person said: “It was very loud, like thunder – and it went on for a very, very long time … it was like a war zone.

“Then the rain came down, it was quite heavy.”

The Tsinghua study was led by environmental science professor Wang Can who said the drop in pollution levels is unlikely to be explained through natural means as the “artificial rain was the only disruptive event in this period”. 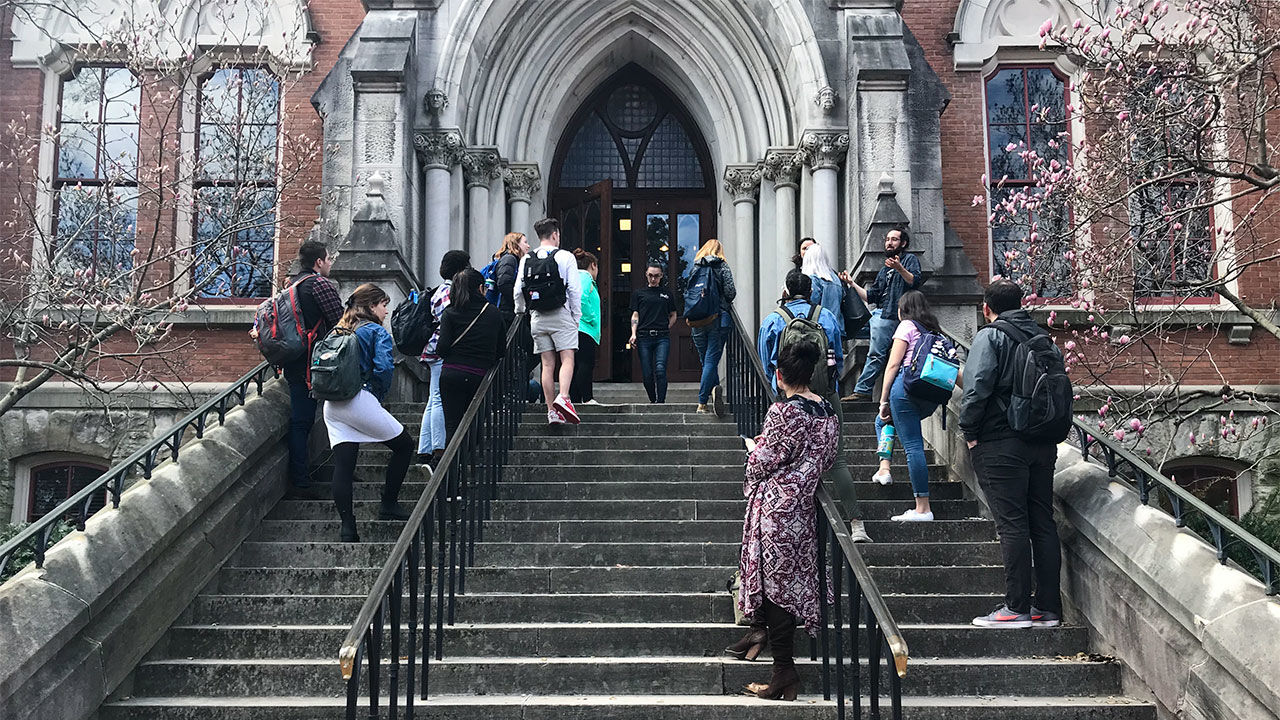 The new U.S. ambassador to the Netherlands is apologizing after a bizarre exchange with a Dutch reporter went viral in both countries. […]

Scenes of devastation from the Haiti earthquake Twitter A 7.2 magnitude earthquake has struck off the coast of Haiti. Authorities have confirmed […] 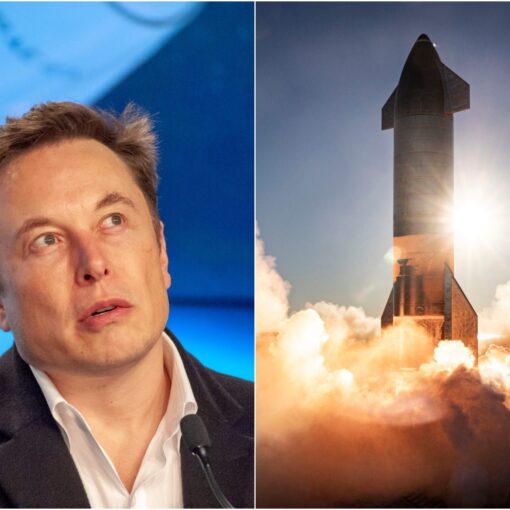