Shames “passed away peacefully at home,” said the obituary posted by the Hollomon-Brown Funeral Home & Crematory.
During World War II, Shames “was a member of the renowned Easy Company, 506th Parachute Infantry Regiment, 101st Airborne Division now known globally as the ‘Band of Brothers,'” according to the obituary. The story of Easy Company was later immortalized in the HBO miniseries “Band of Brothers,” based on The New York Times bestseller by Stephen E. Ambrose. (CNN and HBO are part of WarnerMedia.)

Shames “was involved in some of the most important battles of the war. He made his first combat jump into Normandy on D-Day as part of Operation Overlord,” according to the obituary. Shames “gained a reputation as a stubborn and very outspoken soldier who demanded the highest of standards from himself and his fellow soldiers,” it said.

“In Germany, he was the first member of the 101st to enter Dachau concentration camp, just days after its liberation,” said the obituary.

When Germany surrendered, Shames “and his men of Easy Company entered Hitler’s Eagle’s Nest where” Shames “managed to acquire a few bottles of cognac, a label indicating they were ‘for the Fuhrer’s use only,’ said the obituary. “Later, he would use the cognac to toast his oldest son’s Bar Mitzvah,” according to the obituary.

After the war, Shames worked as an expert on Middle East affairs with the National Security Agency. He later served in the US Army Reserve Division and retired as a colonel.

CNN has reached out to the US Army for comment.

Shames “was preceded in death by his devoted and beloved wife, Ida,” said his obituary. “They had a beautiful and loving marriage for 73 years. They traveled the world together making lifelong friends.”

A graveside service will be held at Forest Lawn Cemetery in Norfolk, Virginia, on Sunday morning, according to the funeral home. 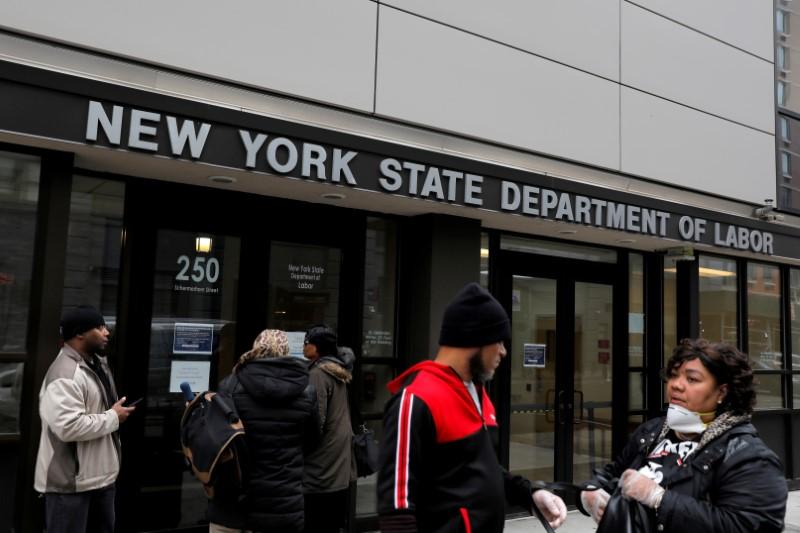 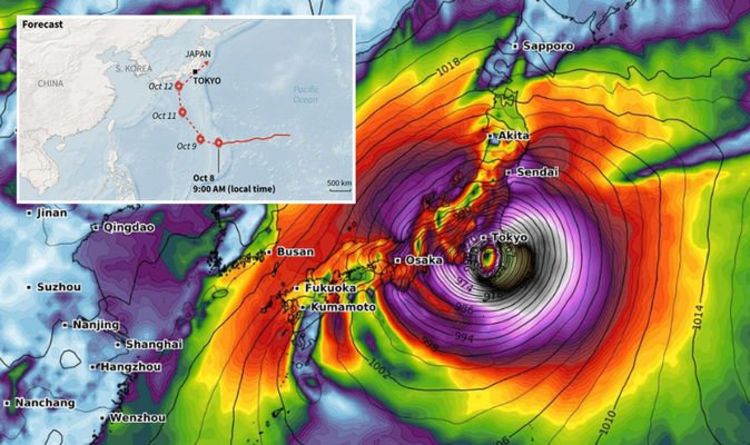 JMA official Yoshinori Muira told AFP: “The Honshu main islands will see heavy rains from as early as Friday, and the peak […] 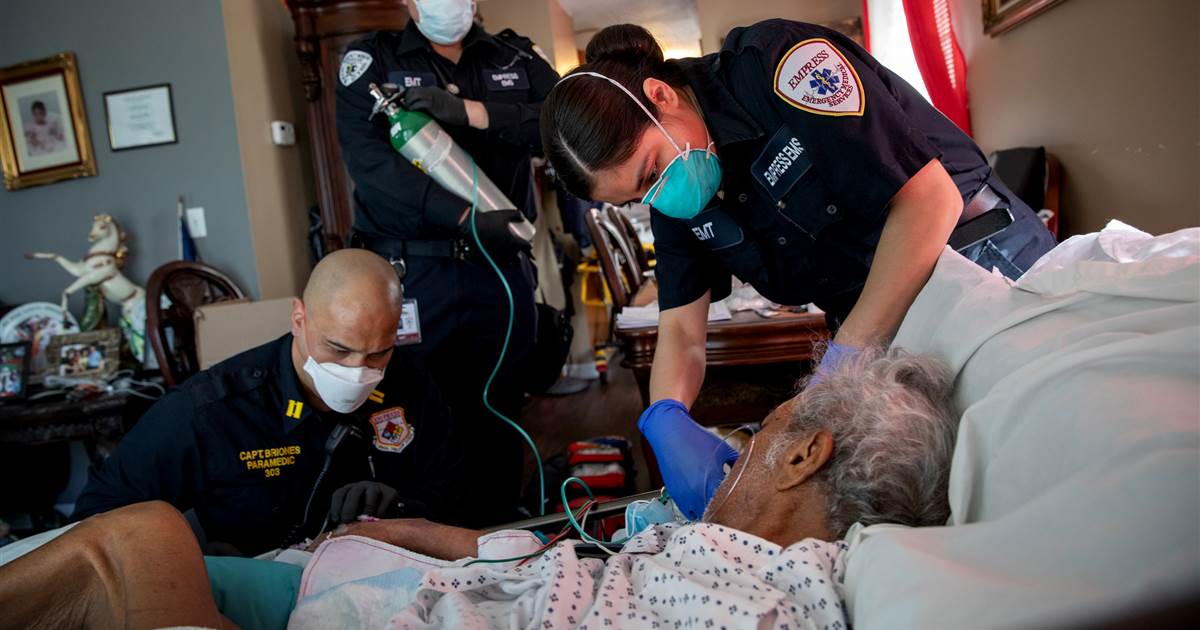 GENEVA — The World Health Organization chief warned Monday that “the worst is yet ahead of us” in the coronavirus outbreak, reviving […] 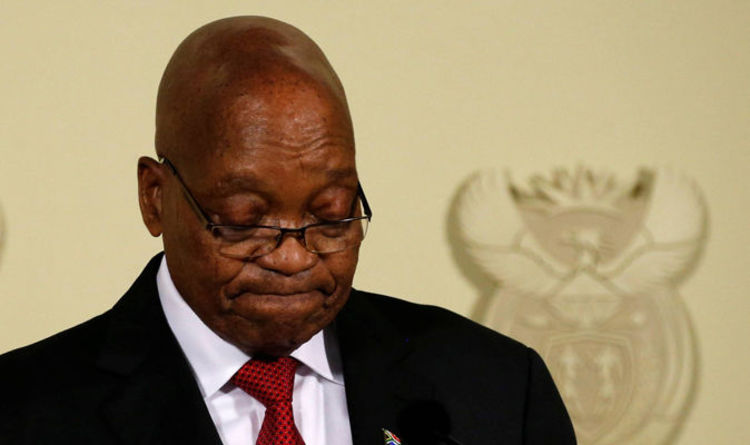 The 75-year-old’s resignation caps the end of a tumultuous decade in which he has survived several no-confidence votes in parliament, a string […]