Lewis Hamilton has distanced himself from his Formula One team’s partnership deal with Kingspan, an insulation company linked to the Grenfell Tower fire, saying he had “nothing” to do with the decision.

He also cast doubt on Kingspan branding remaining on his Mercedes car, saying “whether that remains the same we shall see”.

Hamilton is competing for Mercedes at the Saudi Arabian grand prix this weekend, and a Kingspan logo appeared on his car for the first time during qualifying on Saturday.

Speaking for the first time about the issue at a press conference after the qualifying session, Hamilton said that when he heard about Mercedes’ deal with Kingspan earlier this week “it was news to me”.

“It is not something that I feel I have to speak about publicly,” he said. “I had nothing to do with the team signing any of the sponsors. Tommy [Hilfiger] was the only one I probably brought to the team.

“It was news to me when I heard the things that have happened this week and I was very aware and watching closely all the families affected by what happened there. We know there has been a huge outcry and an amazing amount of support by people in the community around there.”

On Friday, the Mercedes-AMG Petronas team principal, Toto Wolff, apologised to Grenfell survivors and bereaved relatives, and thanked the campaign group Grenfell United for an offer to meet following its condemnation of the deal with Kingspan.

“It is really nothing to do with me and I know Toto is sorting it,” said Hamilton.

He also suggested the Kingspan logo could be removed from his car. “Unfortunately my name is associated with it because it has been on my car but whether that remains the same, we will see,” he said.

The seven-time world champion has previously posted about the Grenfell Tower fire on his Instagram account. On the 2020 anniversary of the fire he said: “Remembering the 72 souls we lost and their loved ones, and everyone affected by this tragedy.”

On Thursday, the housing secretary, Michael Gove, said the government could amend advertising rules for racing cars if Mercedes did not pull the partnership with Kingspan.

Kingspan’s involvement in the Grenfell Tower fire in 2020, in which 72 people were killed, is being examined in an ongoing inquiry into the disaster.

The public inquiry has heard how Kingspan changed the composition of its foam boards, and tests showed that they burned “like a raging inferno”, but the company continued to use a previous test pass and sold them for use on buildings across the UK, including Grenfell.

Kingspan’s K15 insulation was one of the products installed on Grenfell Tower during its refurbishment, although the majority of the insulation used on the west London tower block was made by another company.

In a statement released on Friday, Kingspan said it “played no role in the design of the cladding system on Grenfell Tower, where its K15 product constituted approximately 5% of the insulation and was used as a substitute product without Kingspan’s knowledge in a system that was not compliant with the building’s regulations.

“The new partnership with the Mercedes-AMG Petronas Formula One team reflects the ambitious sustainability targets of both organisations.” 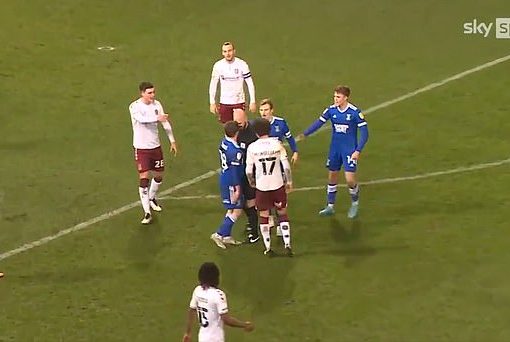 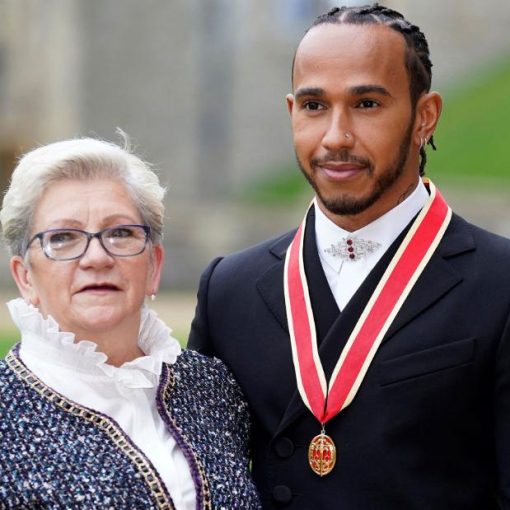 Verstappen is dating Piquet’s daughter, Kelly. The racist term was used by the three-time F1 world champion in November of last year, […] 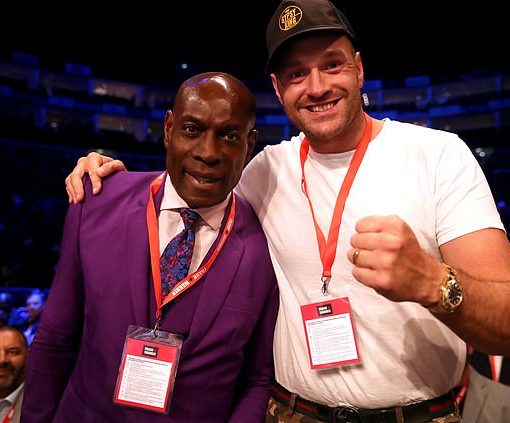 There are two fights in which Tyson Fury will find no equal, according to one of his most loved predecessors. In the […] The Wallabies may have comfortably accounted for the Springboks by seven points on Saturday afternoon, but star scrumhalf Nic White is under […]