On a chaotic night of soaring emotions in Jeddah, the inaugural race in the Gulf kingdom took almost as many twists and turns as an already astonishing and enthralling rollercoaster season.

There were crashes, safety cars, red flags, claims of dirty driving after Hamilton hit the back of Verstappen’s suddenly slowing car, penalties, collisions and extraordinary exchanges between the race director, Michael Masi, and the top two teams.

Hamilton, the seven-times world champion, took the bonus point for fastest lap to level with Verstappen on 369.5 points after 21 races.

The final round of the season is at Abu Dhabi’s Yas Marina next weekend. 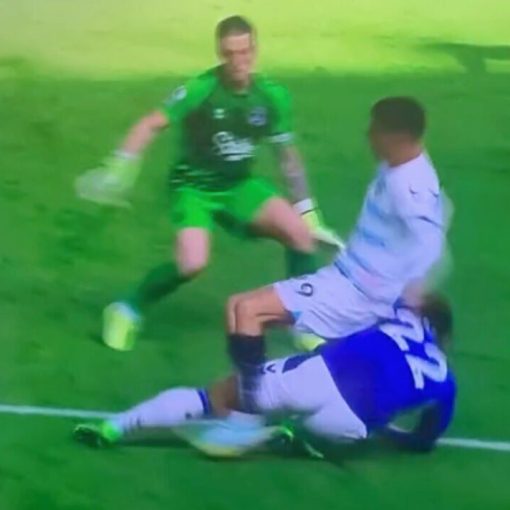 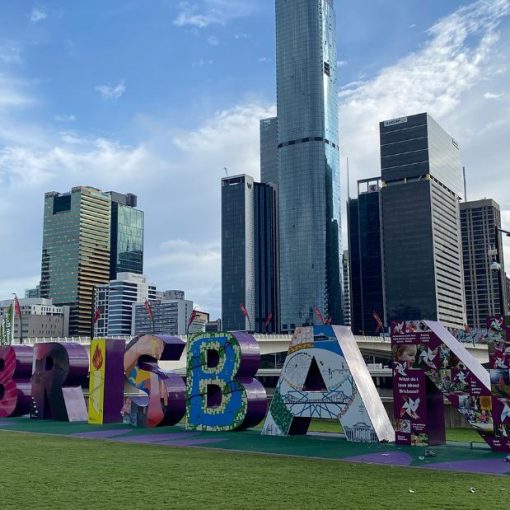 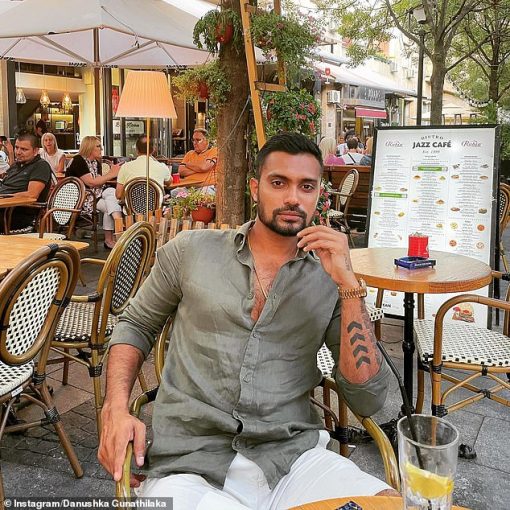