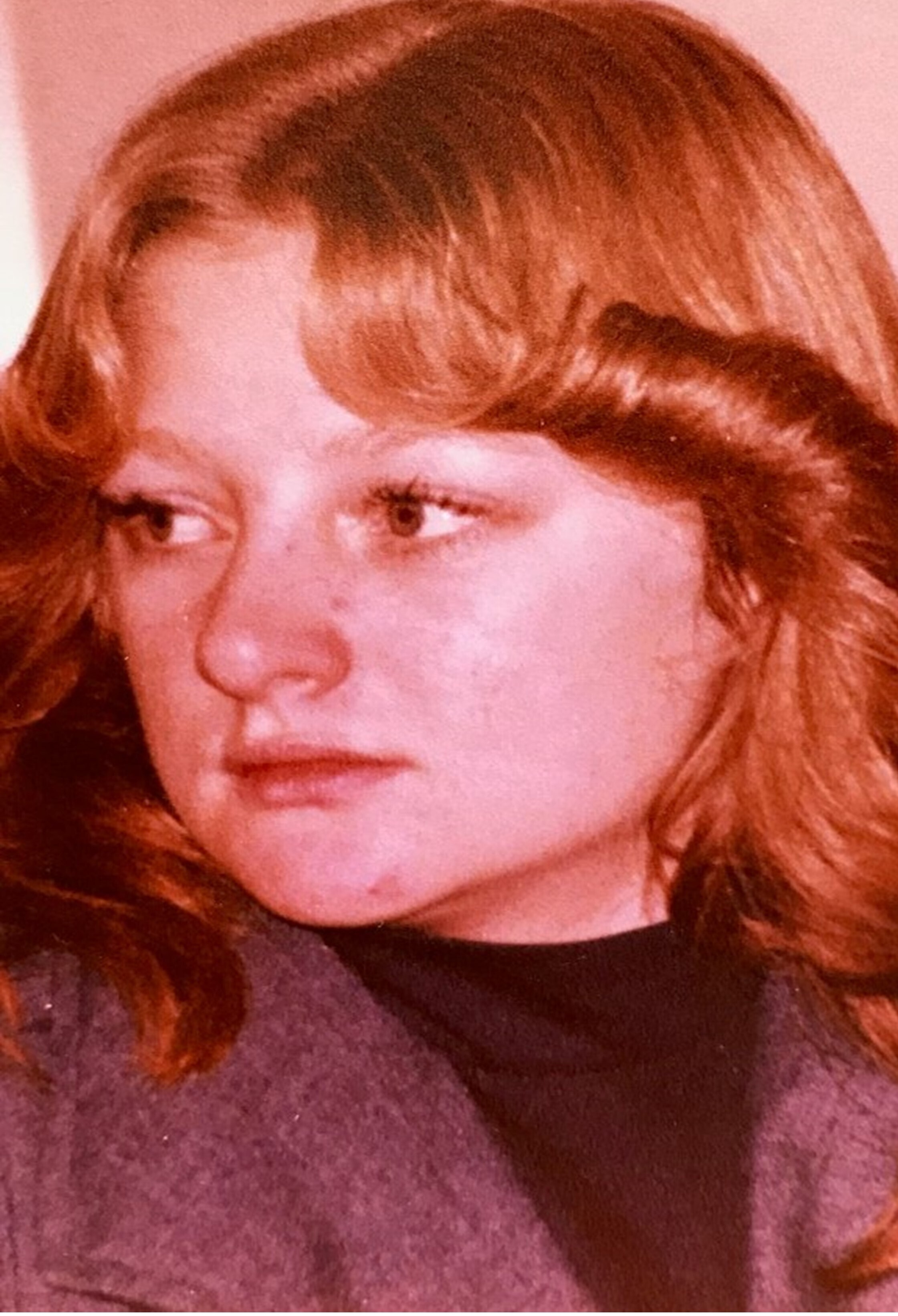 The body of a teenager found dead outside Las Vegas has gone unidentified for 41 years until last month when DNA helped uncover her name.

The victim, who had been known only as “Jane Arroyo Grande Doe,” was recently identified as Tammy Terrell through investigative genetic genealogy, which uses DNA testing to trace relationships between people to determine potential relatives of an unidentified person, Henderson police said.

Terrell, 17, was last seen Sept. 28, 1980, with two unidentified people at a Roswell, New Mexico, restaurant. Law enforcement officials believe Terrell was planning to make her way to California before she was killed.

Her body was found about a week later, on Oct. 5, by a driver in the desert area near Arroyo Grande Boulevard and Lake Mead Parkway in Henderson, Nevada. The Clark County Coroner’s Office ruled her death a homicide.

Henderson is a city just outside Las Vegas.

Previous attempts to identify Terrell’s body were unsuccessful for decades.

Henderson police made a breakthrough in the cold case in early November after receiving a positive confirmation of the teen’s identity, law enforcement officials said in a statement.

An investigation into her death is ongoing, police said.

Earlier this week, Las Vegas police said DNA evidence identified a man who they said sexually assaulted and murdered a 16-year-old girl in 1979. 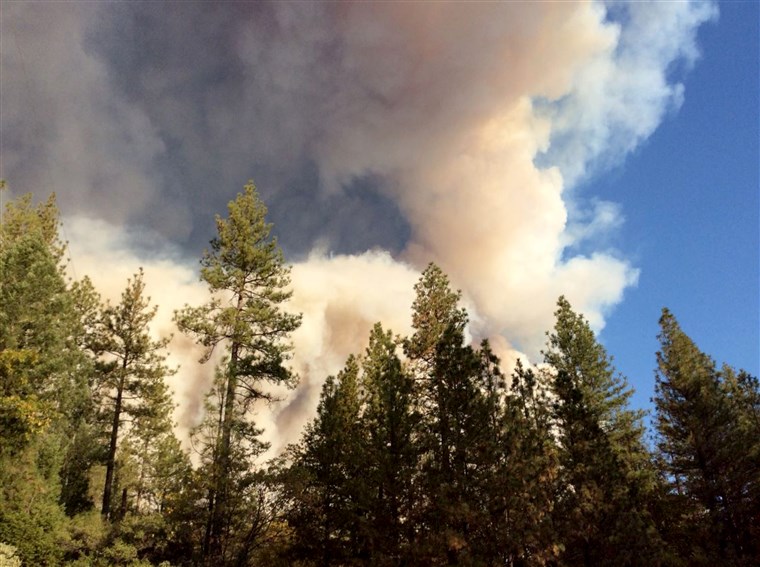 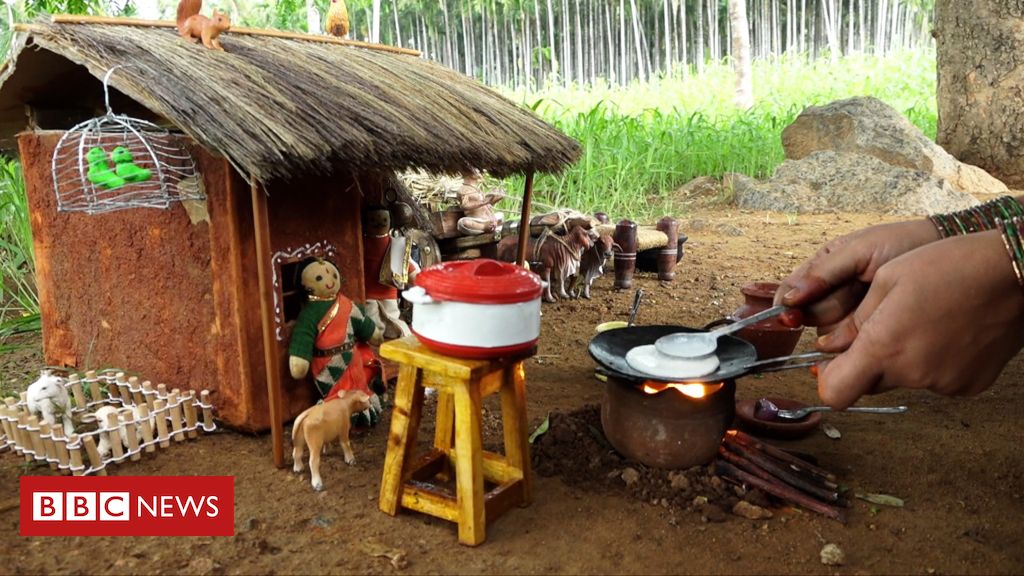 Valarmathi and Rajkumar’s unique cooking videos – they make miniature versions of traditional dishes- have made the couple a hit on YouTube. […] 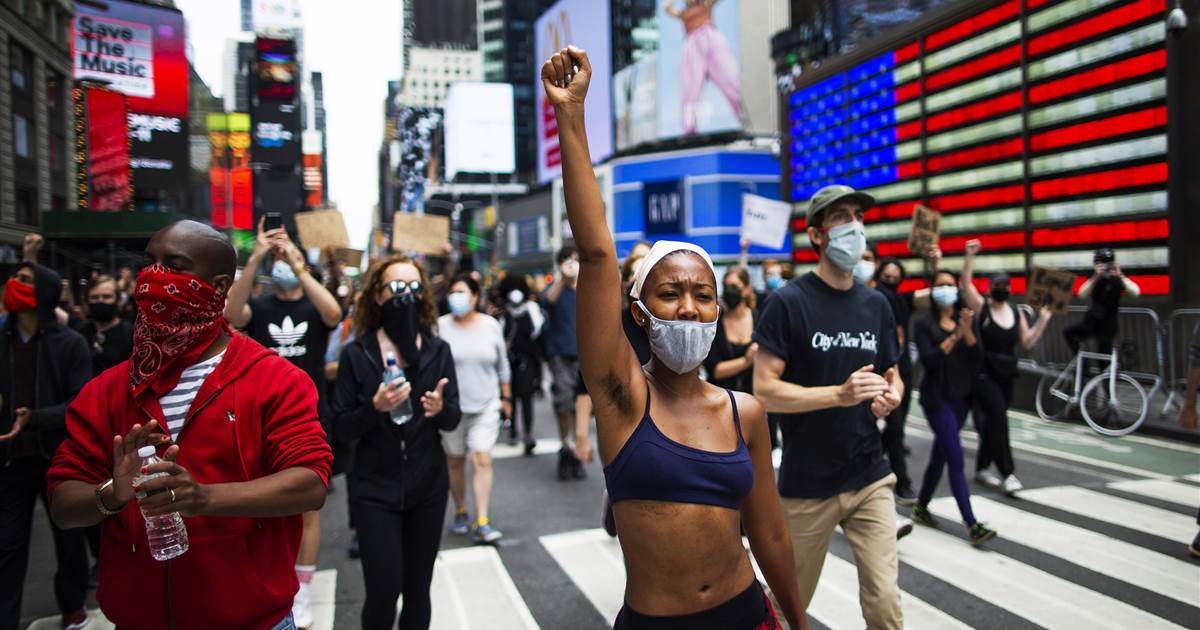 Diana Feliú was studying for a master’s in business administration when she decided her future in Venezuela was reaching a dead end. […]