During his popular Netflix special The Closer in October, comedian Dave Chappelle proclaimed his support for “Harry Potter” author J.K. Rowling, declaring that he is “TeamTERF.”

Feminists all over the world — myself included — celebrated. #TeamTERF immediately started trending on Twitter. But Netflix faced a backlash, refusing angry calls to cancel the special. Employees at the streaming service later staged a walk-out to protest the company’s support for the comedian. Chappelle supporters who appeared during the walk-out were met with fanatical and repeated screams of “Repent Mother F—er!”

Why all the fuss?

As I explain in my new book, “The Abolition of Sex: How the ‘Transgender’ Agenda Harms Women and Girls,” the acronym “TERF” stands for “Trans Exclusionary Radical Feminist.” It was invented by misogynists who don’t want women and girls — feminists especially — to stand up for our rights, privacy and safety. Misogynists, in other words, who argue that men who claim to identify as female can compete in sports against women (thus, totally disadvantaging them) and use intimate female spaces like public bathrooms and locker rooms no matter the cost.

Readers may be shocked to learn about the violent threats women face simply for standing up for our rights. As recently as Nov. 22, J.K. Rowling found herself having to report three “activist actors” who stood outside her home and threatened to kill her because of her support for women and girls. What was J.K. Rowling’s original sin? A 2019 tweet that said: “Dress however you please. Call yourself whatever you like. Sleep with any consenting adult who’ll have you. Live your best life in peace and security. But force women out of their jobs for stating that sex is real? #IStandWithMaya #ThisIsNotADrill.”

The Maya being referred to here is Maya Forstater, a UK feminist whose employment was terminated because she simply stated that biological sex is real.

I’m saying it too: Biological sex is real. Every single human being, like every single mammal, is born either male or female. The rest is a lie.

But lawyers, businesses, activists, journalists and others want us to deny this fact, and completely abolish the idea of sex from our culture. This abolition of sex has vast implications for everyone, but especially for women and girls. There are, today, women being forced to share locked prison cells with a convicted male rapist.

A man by the name of Princess Zoee Marie Andromeda Love, who was convicted of raping a 12-year-old girl, is currently being held in Washington Corrections Center for Women. This is in accordance with Washington state policy. The story was picked up by a local radio station, but no national media outlet has covered it. Why?

In January 2021, a new law signed by California Gov. Gavin Newsom went into effect, allowing incarcerated men to be housed in women’s prisons if they self-declare that they are women, “non-binary,” or “gender-fluid.” Under the law, men who transfer into women’s prisons are not required to take hormones or have surgery. Most of them retain their genitalia.

The Women’s Liberation Front, an unapologetically radical feminist organization, has filed a lawsuit complaining about the situation, alleging numerous constitutional violations and claiming that there has been intimidation, sexual harassment, physical assaults and sexual assaults committed by the men against female inmates. This policy has also prevented women whose religions require sex separation from practicing their faith.

The politics of this issue can be difficult to navigate, but not impossible. Many feminists, who are unapologetic leftists, have found common cause with conservatives in fighting back against the onslaught of “gender identity.” We are frequently criticized for doing so, although cross-partisan organizing and advocacy work is hardly uncommon.

Most media outlets will not discuss this topic. Some are starting to. Bill Maher is beginning to put his head above the parapet and speak out about the insanity of identity politics. Great! I hope he invites some of the women who are experts on this topic to be guests on his show soon.

For the past couple of years, the term “TERF” has been used to insult women, and most feminists rejected it outright. But many feminists are now starting to reclaim it to mean “Tired of Explaining Reality to Fools,” or “Totally Excellent Radical Feminist.” Having been called a TERF more times than I can count, I am comfortable with the label — especially if it means standing up for the rights, privacy and safety of women and girls.

And so, Dave Chappelle, welcome to #TeamTERF. We’re happy to have you in the fight.

Kara Dansky is the Chair of the Committee on Law and Legislation for the Women’s Human Rights Campaign (WHRC) and the President of the US chapter. She is also an attorney with a JD from the University of Pennsylvania. 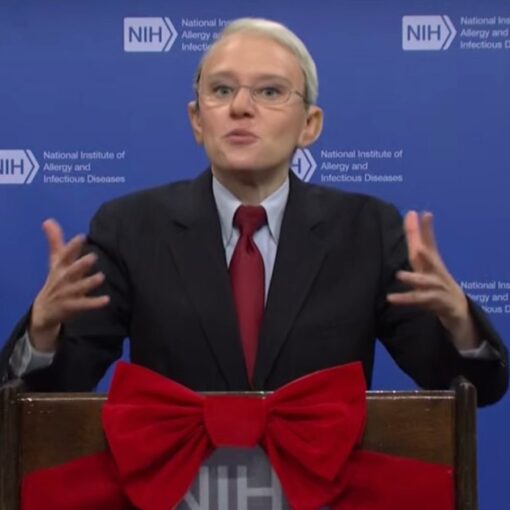 “Saturday Night Live” wants America to get vaccinated, and it thinks a few laughs might help. As it presented its penultimate show […] 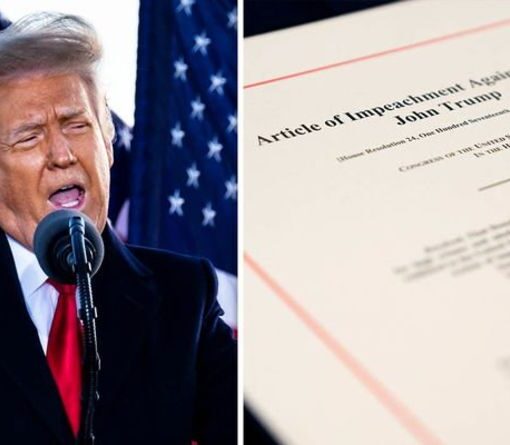 Donald Trump’s lawyers and the Democratic opposition are expected to have concluded their arguments by Monday, February 15. From next Monday, each […] 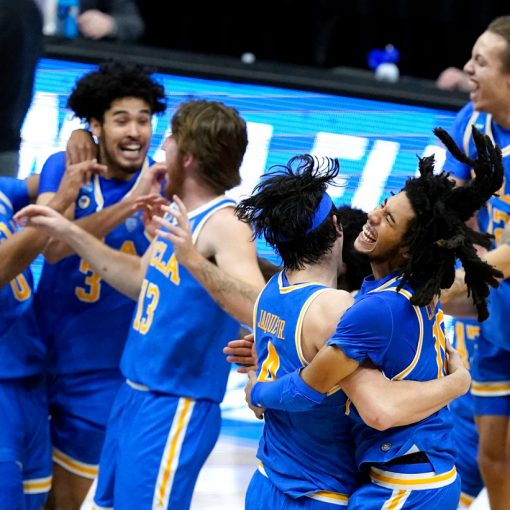 UCLA, once known as one of the blue bloods in college basketball dating back to the legendary John Wooden days, has advanced […] 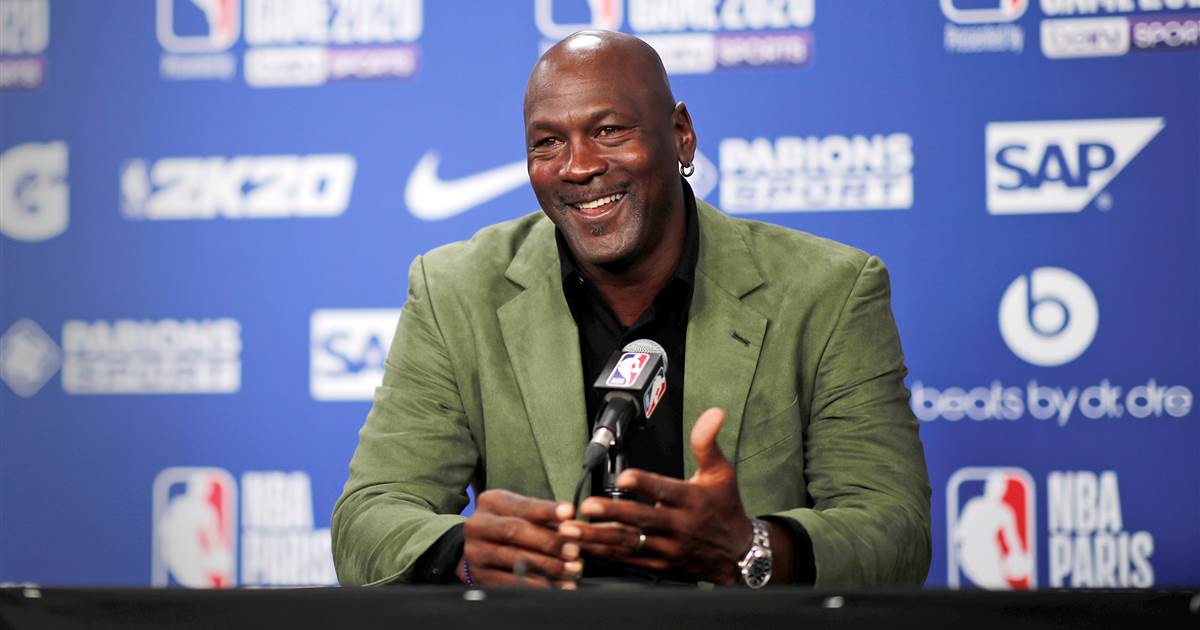