Obviously, Peter’s aunt and others try to hide the death from Catherine, knowing that this will inspire great heartbreak and a potential execution. And they briefly succeed, with Catherine and Peter bonding over their shared distaste for their parents, as well as Paul’s birth.

But the truth must come out and as such, season two ends with a major cliffhanger, leaving all of us wondering: How do Catherine and Paul recover from this? Is it possible to overcome a cheating scandal that involves your own mother falling from a window mid-penetration?

There’s also the slightly important matter of Catherine killing one of Russia’s greatest enemies, an issue that needs to be handled with delicacy and urgency.

And who can forget Paul?! A baby cannot be deprived of his father, even if said father is not the smartest.

E! News previously asked Elle and Nicholas how they think the situation will pan out, and while they’re not privy to Tony McNamara‘s plans, Elle said, “It’ll take her some time probably, but she’ll be happy.” 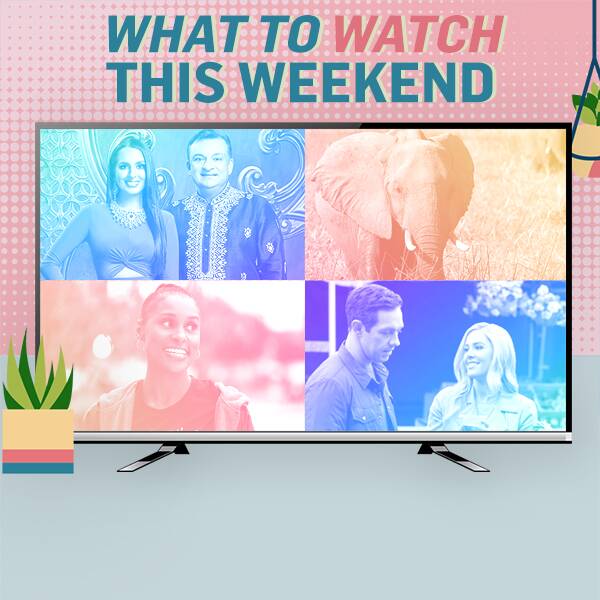 Hey all you cool cats and kittens… Oh wait, Tiger King was last week, right? Who are we kidding, everyone is still […] 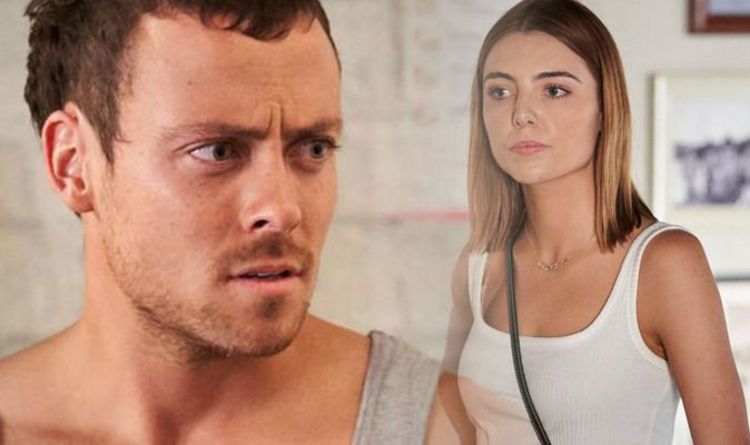 The series, which was created by Alan Bateman, was originally going to be called ‘Refuge’ and it was inspired by local residents […] 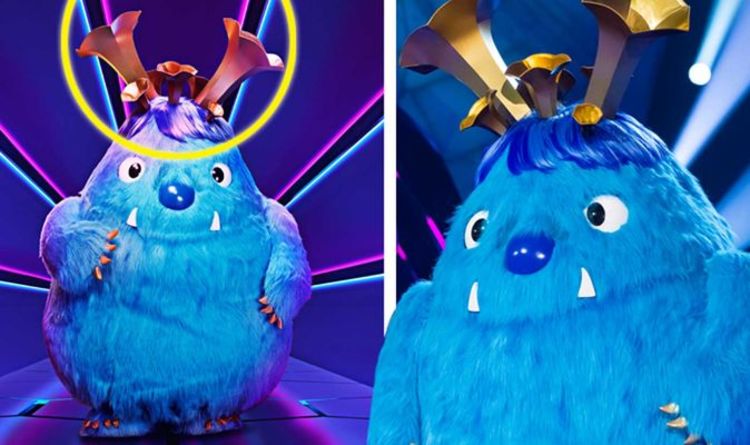 Over the past few weeks, fans of the ITV show and the star panel have been left guessing who is underneath the […] 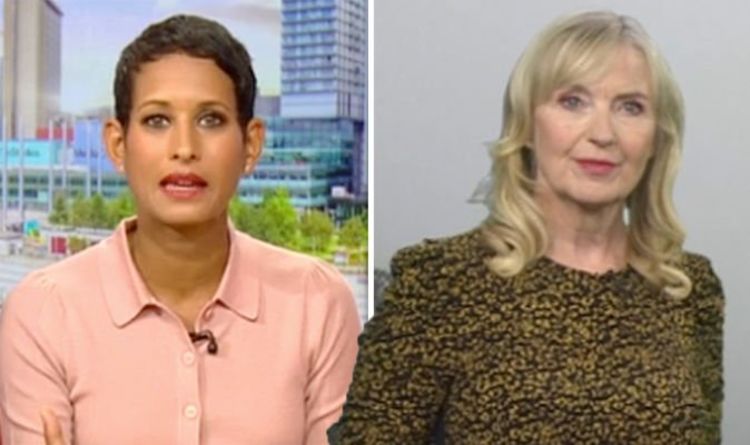 “Ann says, and I’m sorry Carol, I have to say this to you, she finds my bones are better weather forecasters than […]