A bright light could be seen in the sky near the Natanz facility in the country’s Badroud region. State TV said air defence units fired the missile to test a rapid reaction force over Natanz. Army spokeperson Shahin Taqikhani said: “Such exercises are carried out in a completely secure environment … and there is no cause for concern.”

According to Fars, the local governor of Badroud said: “No exact details are available about this.”

World powers are currently in talks over a potential return to the Joint Comprehensive Plan of Action (JCPOA).

The JPCOA, a deal between China, France, Germany, Russia, the US and the UK, placed limits on Iran’s nuclear capabilities in return for the lifting of economic sanctions.

Iran has been seen breaching the deal in recent years since Donald Trump pulled Washington out of the JPCOA in 2018 and imposed fresh sanctions on the country.

However, the Islamic Republic says its nuclear ambitions are peaceful. 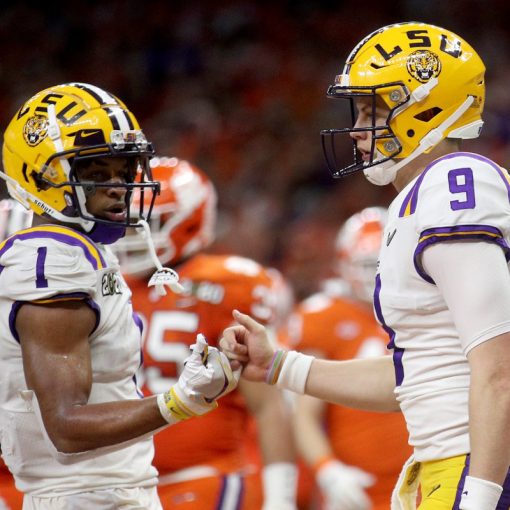 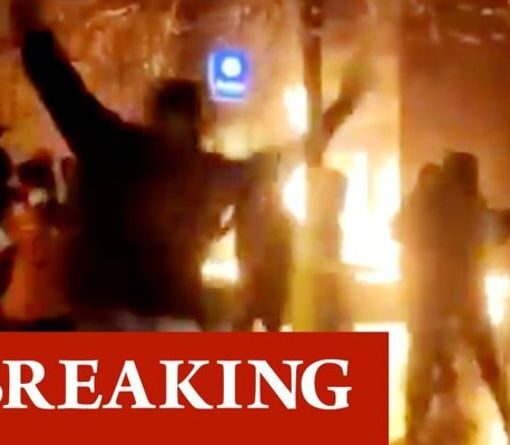 The 23-year-old named Ibrahima died in police custody on Saturday after having been brought in for filming a police control. Reports said his family […] 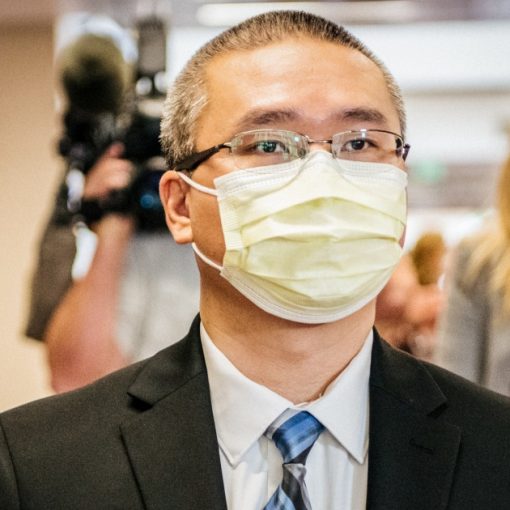 ST. PAUL, Minn. — A former Minneapolis police officer charged in George Floyd’s killing testified Tuesday that he was relying on his […] 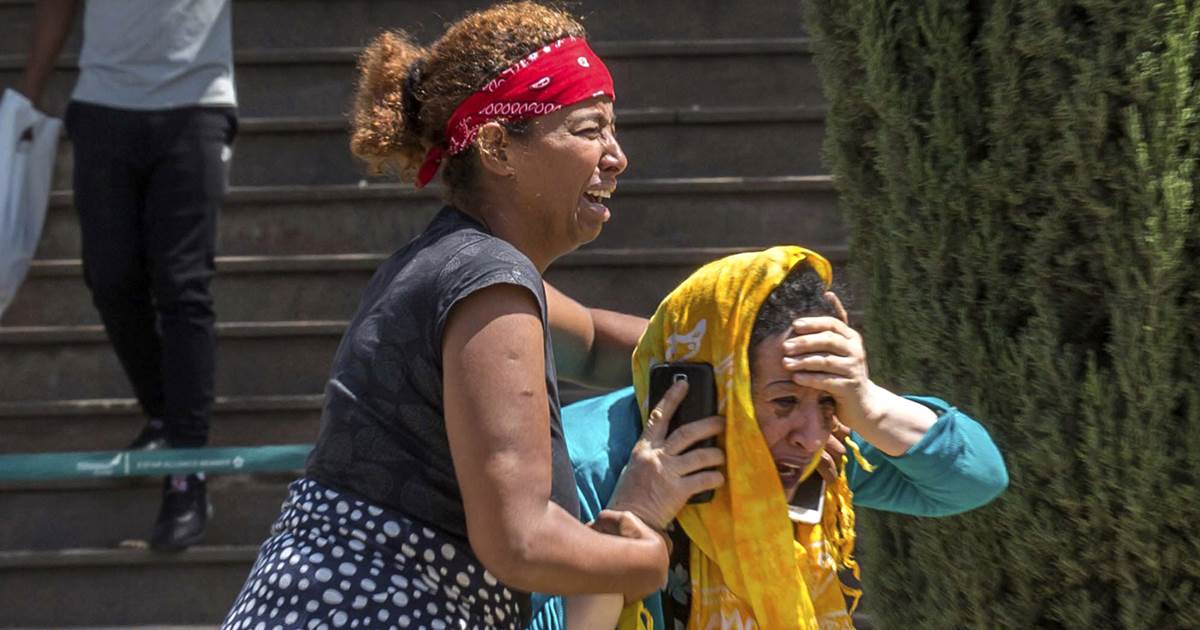