Things aren’t ideal right now in General Motors-land. The Chevy Bolt, which, for the moment, is the cornerstone of the brand’s EV efforts (mostly because it’s been the only one in production), is kind of borked.

With significant battery issues that have necessitated a massive recall to replace the packs, it’s not surprising that GM won’t be restarting production of the little electric hatchback until after January, according to a report Thursday by Automotive News.

“GM has notified employees at Orion Assembly the plant will extend downtime through the week of Jan. 24, 2022, to continue prioritizing recall repairs,” a GM representative said in a statement. “We will continue to inform employees at the appropriate time of any additional production schedule adjustments, as we continue to focus on battery module replacements.”

The Bolt recall, which was expanded recently to around 140,000 vehicles, is on track to be both incredibly time-consuming and likely quite frustrating for customers, so making sure that everything is perfect before getting back into the business of building Bolts is probably pretty smart on the part of the General.

The Orion plant that builds the Bolt has been almost entirely shut down since August, except for two weeks of limited production in November. The reason for the two-week production run? Courtesy cars for customers. Again, pretty smart since someone who bought a Bolt isn’t likely going to be happy with a Spark or some other ICE-powered loaner car while their EV is getting fixed.

The only good thing to come out of all this for GM is the fact that it somehow managed to convince the battery supplier for the Bolt packs — LG — to pick up the $2 billion bill for the whole thing. Moxie Marlinspike at the TechCrunch Disrupt conference in September 2017. Steve Jennings/Getty Images for TechCrunch Signal, the encrypted-messaging app, is on the […] The Festival of Lights is one of the most popular festivals in Hinduism. Diwali takes place every autumn in Ashwin, the seventh […] 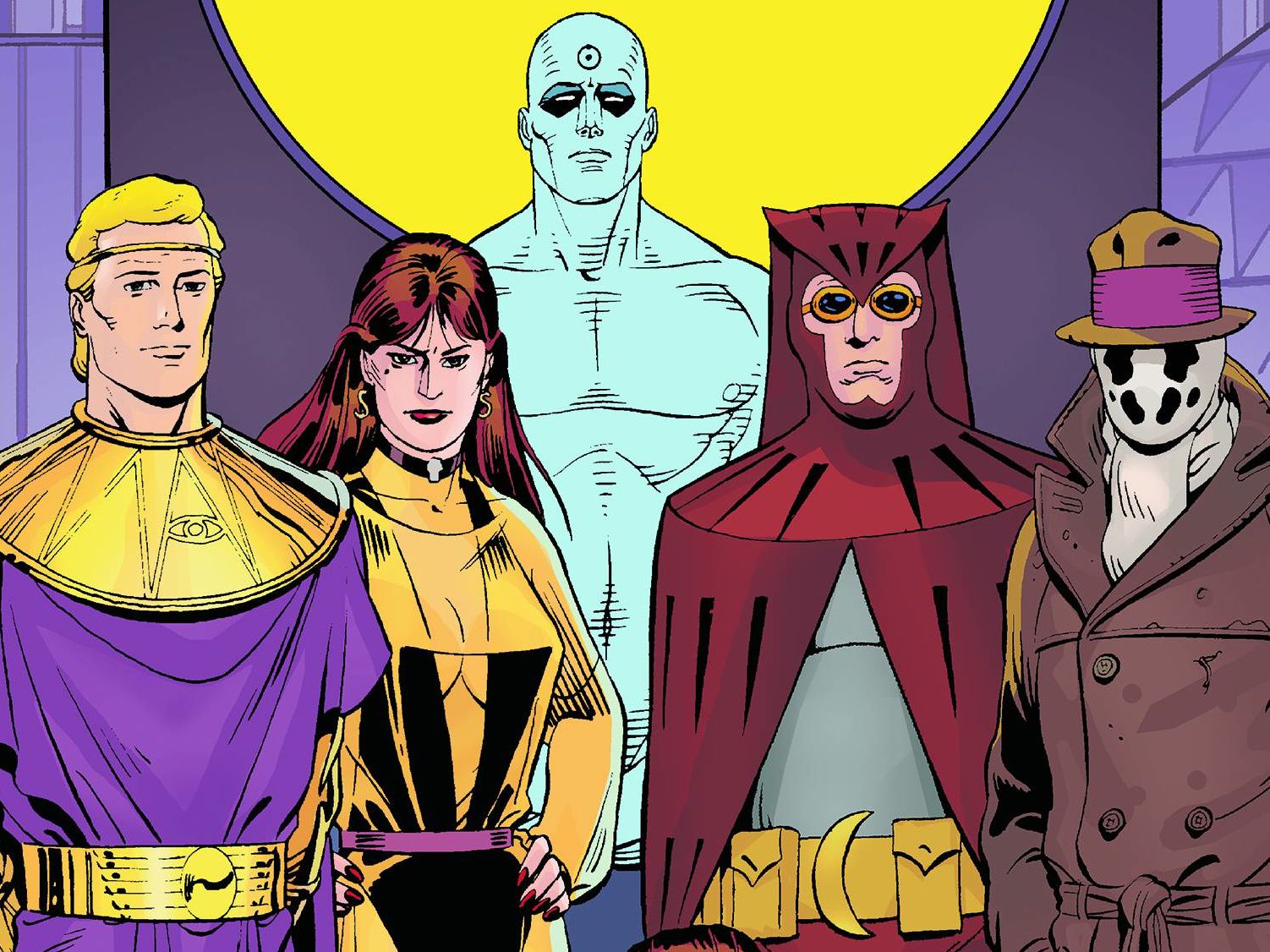 HBO’s Watchmen series will cover new ground instead of being a straight comic adaptation. HBO I love the original Watchmen graphic novel […] 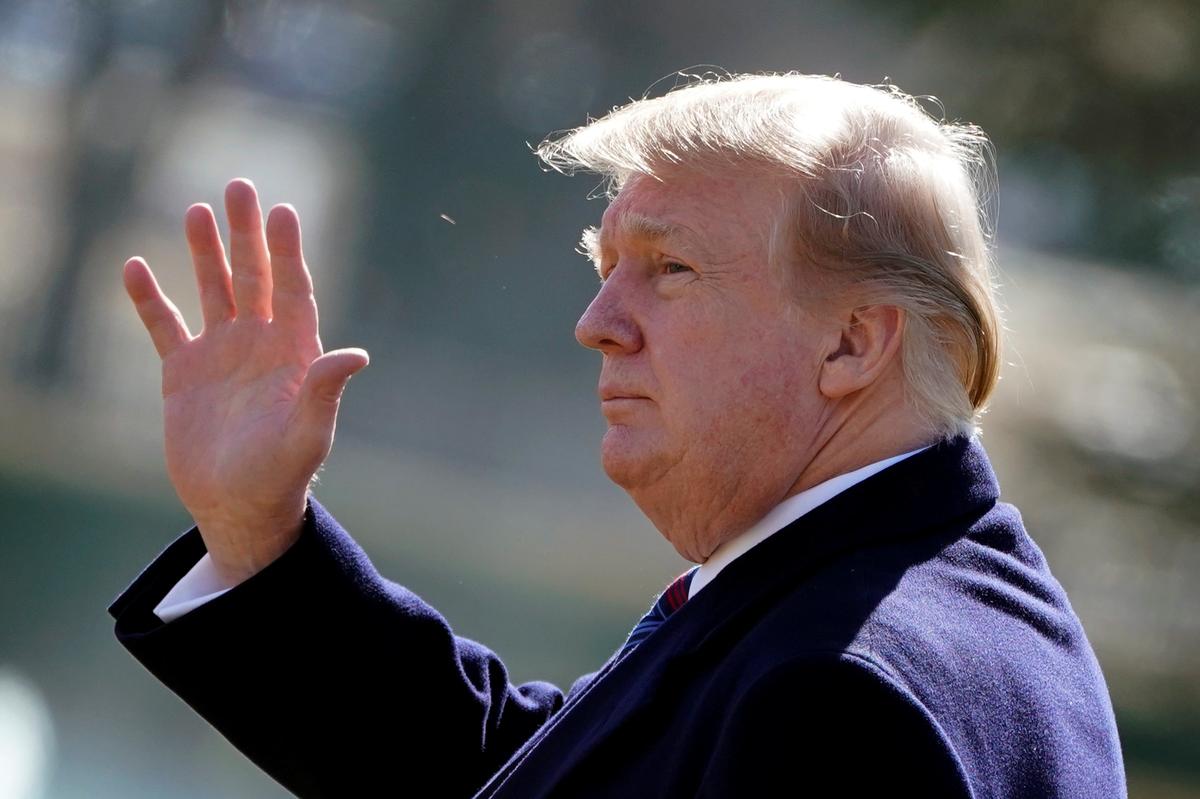 FILE PHOTO – U.S. President Donald Trump waves as he walks on South Lawn of the White House before his departure for […]