Bartender, 20, obsessed with his 29-year-old Miami restaurant co-worker is seen being wheeled away on a stretcher after he ‘knifed her to death and then stabbed himself’ because she refused his advances


A Florida man who became obsessed with a female co-worker at a Florida restaurant is accused of her murder after she was found stabbed to death outside her home.

Delfina Pan, 29, had refused to date Agustin Lucas Mariani, 20, after the bartender continued to hound the Argentina transplant at the South Beach restaurant where they both worked.

He was so aggrieved by her continued rejection that he allegedly waited with a chef’s knife on Monday night as she headed back to her apartment following her shift at the Kansas Bar and Grill and stabbed her to death.

Mariani was so deranged during the attack that he then ripped off his own shirt and then decided to turn the knife on himself, leaving him with stab wounds to his chest, police said.

He is facing second-degree murder charges.

Delfina Pan, 29, pictured refused to date Agustin Lucas Mariani, so he allegedly fatally stabbed her to death before stabbing himself on Monday night 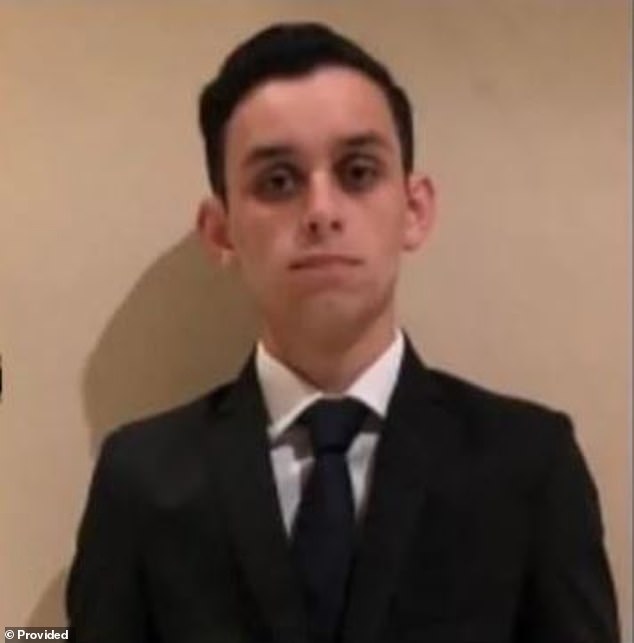 When officers arrived on scene, they found Mariani covered in blood from a self-inflicted stab wound to the torso and was lying on top of Pan’s body, according to an arrest warrant seen by the Miami Herald.

Mariani’s obsession with Pan had lasted for several months as he repeatedly declared his love for her, according to fellow restaurant staff that worked with the pair.

On the day of her death, Pan finished earlier than normal at around 6:30pm. Mariani was down to work a double shift until 11:30pm but left the venue and followed her home, reports WPLG. 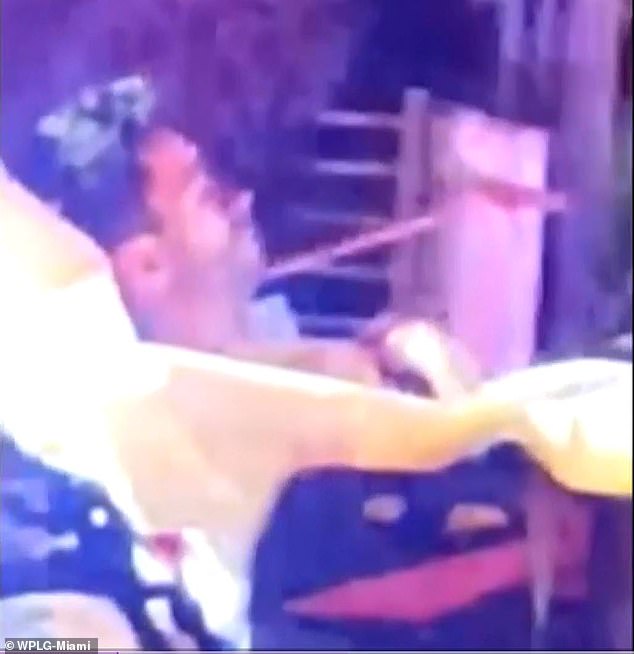 Police found a large chef’s knife at the scene that had come from the restaurant’s kitchen.

Mariani was identified in a police lineup by Pan’s neighbor, who explained how the bartended ‘arrived at the victim’s apartment, uninvited, and waited for’ her there.

When she arrived, Mariani asked to go inside her apartment to talk, but she refused.

At that point, ‘he produced a knife and without being provoked began to stab the victim,’ the arrest report states.

Pan was pronounced dead after the pair were transported to Jackson Memorial Hospital. Mariani is still in hospital recovering from his wound.

Pan, who was from Argentina, was an aspiring graphic designer. She had been living with a friend from back home, having moved to Miami Beach two years ago.

Friends told the Herald that Pan had always been gentle when turning down Mariani’s advances in case it enraged him.

‘He worked with us. A super strange boy and nobody knew anything about his life. He went to work and did not say hello to anyone,’ Pan’s friend told Zyri. 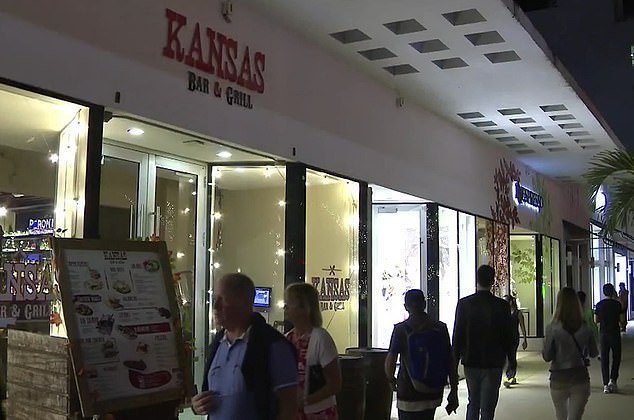 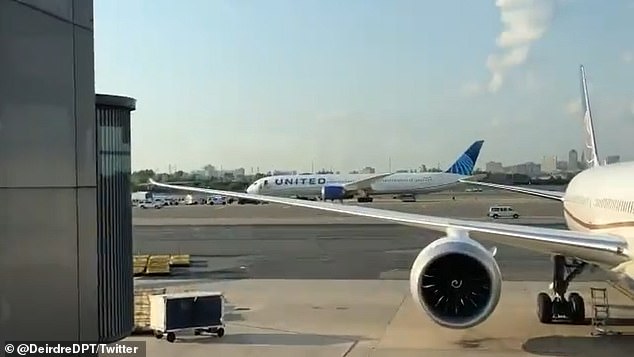 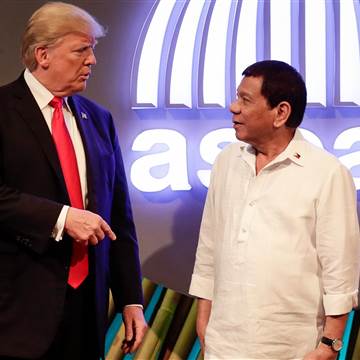 MANILA, Philippines — It was a brief preview of talks to come Monday, but one all eyes were on. U.S. President Donald […] 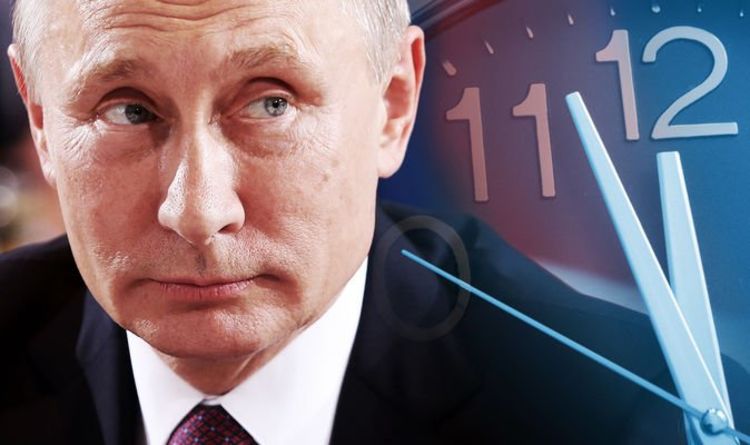 The Russian president has been accused of all manner of grand national and self-aggrandising schemes, from the annexation of Crimea to the […]

Good morning, and welcome to our rolling coverage of the world economy, the financial markets, the eurozone and business. Pressure is mounting […]