As fans of the Marvel comics will know, a band of young heroes originally formed in response to the destruction of the Avengers Mansion — as well as the deaths of several of the Avengers — caused by the Scarlet Witch’s breakdown. With the help of a resurrected version of Vision and Iron Lad (Nathaniel Richards, a younger version of the time-travelling villain Kang the Conqueror who we saw in Loki), the Young Avengers embark upon their new careers as superheroes.

Luckily, when it comes to who will take centre stage in the future films, there’s no shortage of likely contenders to choose from, including some characters we’ve already met in the MCU. With that in mind, here are all the superheroes The Watchers want to see in the Young Avengers, from Hawkeye’s Kate Bishop to Miles Morales.

First up, a character who’s almost inevitably going to join any future Young Avengers team is Kate Bishop (played by Hailee Steinfeld), a young archer who takes over the Hawkeye mantle in the comics.

Considering that the new Disney+ series is heavily rumoured to feature Jeremy Renner’s Clint Barton training Kate to be the next Hawkeye, it likely won’t be long until we see her start to pop up in the wider MCU.

With Kamala Khan (Iman Vellani) already getting her own original series on Disney+, it is surely only a matter of time before the character jumps from the small screen to the big one.

Comic book superfan Kamala takes on the identity of Ms Marvel after she develops superhuman polymorphic powers, which give her the ability to lengthen her arms and legs and change her shape.

Though Ms Marvel isn’t one of the Young Avengers in the comics, Kamala’s prominent role in several future MCU projects could pave the way for a larger team up in the future.

As the creator of the most advanced suit of armour since Iron Man himself, Riri is the natural heir to Tony Stark’s throne.

While Riri isn’t one of the Young Avengers members in the comics, she already has two big appearances coming up, both in her own series and in Black Panther: Wakanda Forever, so it’s clear that she will be playing an important role going forward.

In the comic books, the Young Avengers originally form following the destruction of the Avengers Mansion and the deaths of several Avengers, including Ant-Man/Scott Lang (played by Paul Rudd in the MCU).

As a direct result of this, Scott’s daughter Cassie becomes one of the group’s founding members, adopting the name Stature and following in her father’s footsteps by using Pym Particles to change her size.

We’ve already seen the non-superhero version of Cassie in the Ant-Man films, as well as a teenage version of the character played by Emma Fuhrmann in Avengers: Endgame.

The role has been recast again for the upcoming Ant-Man: Quantumania, leading fans to speculate that Big Little Lies star Kathryn Newton’s incarnation of Cassie will transition to Stature.

Billy and Tommy Maximoff/Wiccan and Speed

Twin brothers Billy and Tommy — known in the comics as Wiccan and Speed — were first introduced in WandaVision, where they were shown to have the same powers, including telekinesis and superhuman speed, as Wanda and her deceased brother, Quicksilver.

Though the end of WandaVision saw the twins disappear along with the rest of Wanda’s conjured life, a mysterious end-credits scene hinted that they still exist somewhere in the multiverse.

We might get our answer as to where they are sooner rather than later, as Wanda is billed to appear in the next Doctor Strange film, currently set to be released in cinemas in May 2022.

Luckily, we don’t have to anymore, as the trickster god’s recent Disney+ series unveiled an infinite line-up of Loki variants, including Sylvie (Sophia Di Martino), Classic Loki (Richard E Grant) and even a Lokigator.

Kid Loki (Jack Veal), a teenage Loki variant who was stopped by the Time Variance Authority and sent to The Void after killing Thor in his universe, actually played a pivotal role in one incarnation of the Young Avengers team.

With the TVA and the organisation of time seemingly in flux, Kid Loki could potentially escape The Void and return to the timeline to join the new team.

Another likely contender for a future Young Avengers team-up is Elijah Bradley, better known as the grandson of The Falcon and the Winter Soldier’s Isaiah Bradley, a Black WWII-era American soldier who was experimented on with the same super-soldier serum as Captain America.

In the comics, Elijah claims that he inherited his super-strength from his grandfather, however the truth is that his powers came from using the Mutant Growth Hormone.

While Sam Wilson/Falcon eventually took on the Captain America mantle, there still seems to be plenty of super-soldier serum around, so Eli may be able to gain his abilities the same way he did in the comics.

Spider-Man: Into the Spider-Verse (Image: Marvel)

Finally, with Andrew Garfield and Tobey Maguire both heavily rumoured to appear in December’s hotly-anticipated Spider-Man: No Way Home, fans are excited to finally see the introduction of the spiderverse into the MCU.

Another version of the friendly neighbourhood Spider-Man that fans want to see enter the MCU is Miles Morales, star of Sony’s widely-acclaimed animation, Spider-Man: Into the Spider-Verse. 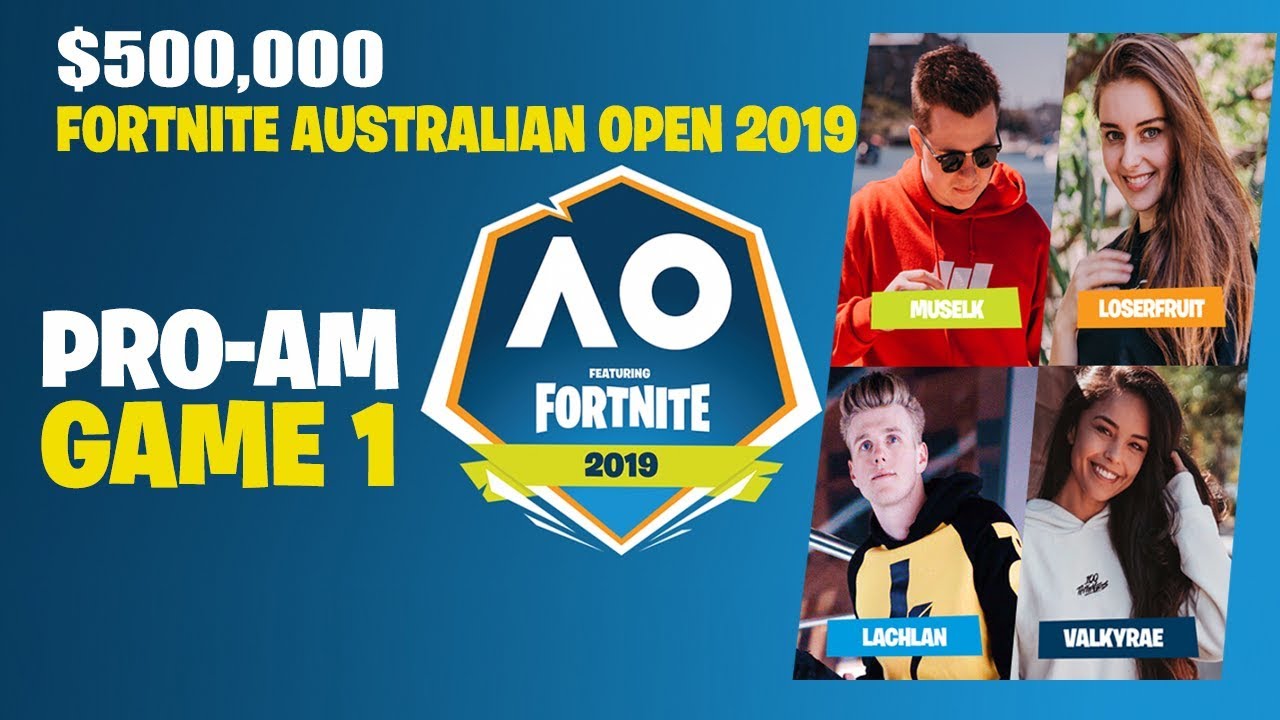 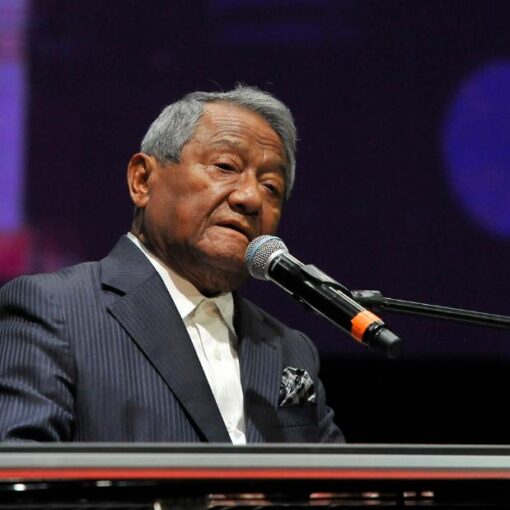 Manzanero, who was 85, died at a hospital in Mexico City, Mexico’s Society for Authors and Composers confirmed to CNN. He was […] 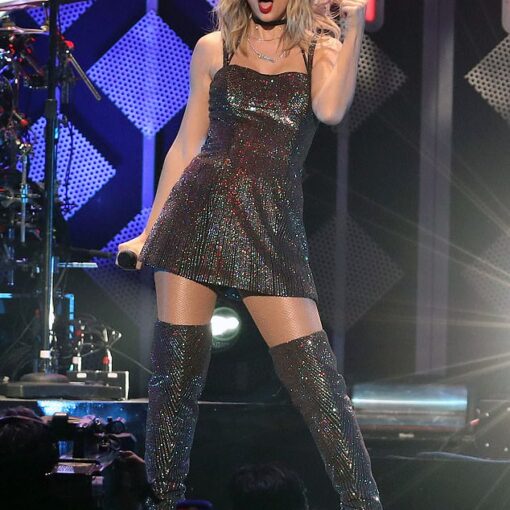 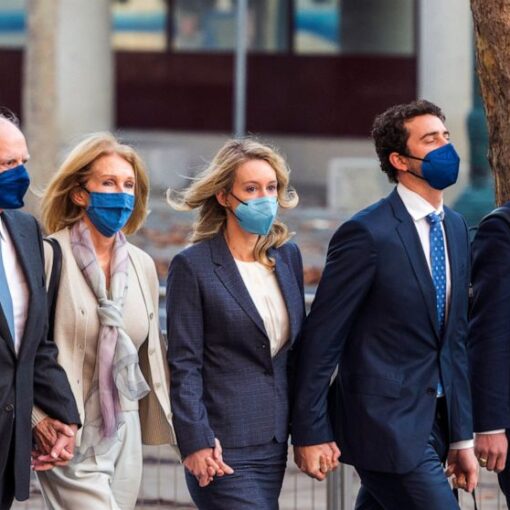