Biden’s multi-pronged approach puts a heavy emphasis on expanding vaccinations to the remaining Americans who have resisted getting shots, and to provide boosters to the now-eligible population of all adults. He’s also changing rules on international travel to require tests closer to arrival in the United States, and requiring insurance companies to pay for at-home tests.

But he is stopping short of imposing shutdowns on schools or businesses, ruling them out for now as he works to maintain the country’s economic recovery.

“It doesn’t involve shutdowns or lockdowns, but widespread vaccinations, and boosters, and testing and a lot more,” Biden said, hoping to put forward a show of resolve as the pandemic continues to dampen his political standing.

He acknowledged a likely rise in cases over the coming weeks, as weather turns colder in much of the country and people begin to gather more indoors. He noted his proposed mandate for vaccinations among large employers is currently tied up in court, forestalling any new requirements in his winter strategy.

And he lamented the politicization of anti-Covid measures that are recommended by public health experts, saying it was a “sad, sad commentary” that steps like mask wearing and vaccinations had become subject to ugly divisiveness.

“My plan I’m announcing today pulls no punches in the fight against Covid-19,” he said. “A plan, I think, that should unite us.”

Omicron in the US: Biden’s speech, delivered from the campus of the National Institutes of Health in Maryland, came as cases of the worrying new Omicron variant begin surfacing in the United States and countries around the world impose tight new restrictions on travel and activity.

Biden touted actions like restrictions on travel from southern Africa that he said gave his administration time to prepare, and declared he would combat the new variant “with science and speed, not chaos and confusion.”

But he said it was inevitable that cases would arise in the United States, preparing Americans for the continued presence of Covid for the foreseeable future.

“Experts say that Covid-19 cases will continue to rise in the weeks ahead and this winter,” he said. “So we need to be ready.” 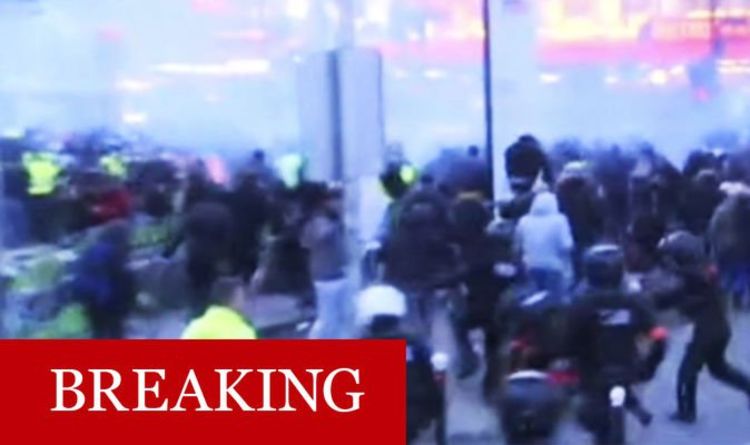 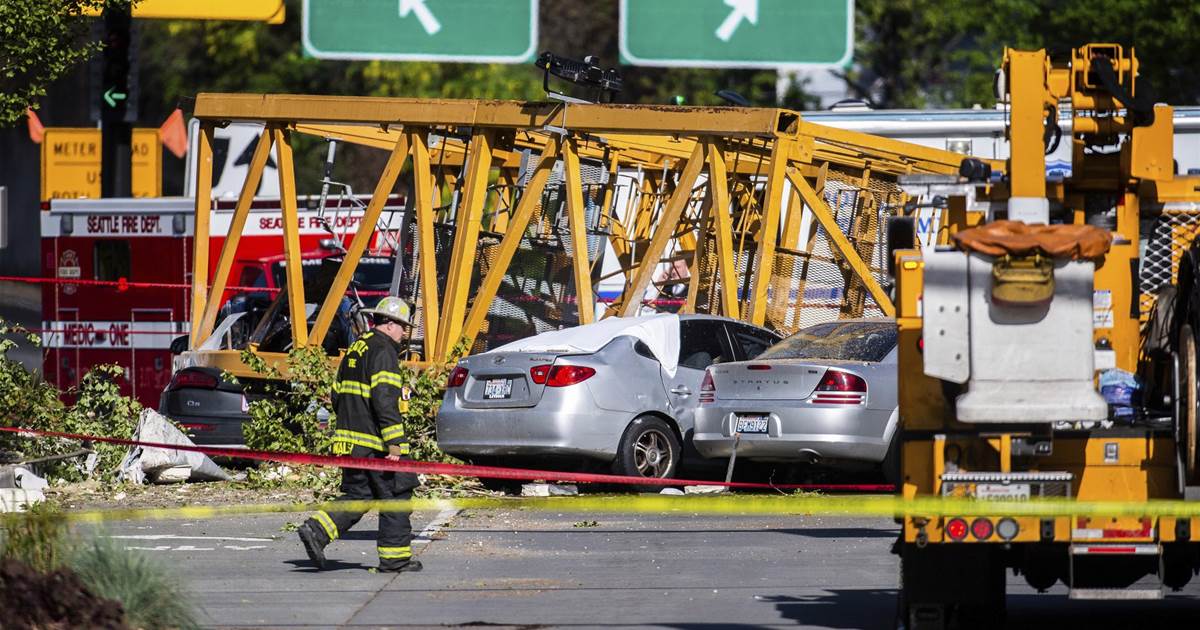 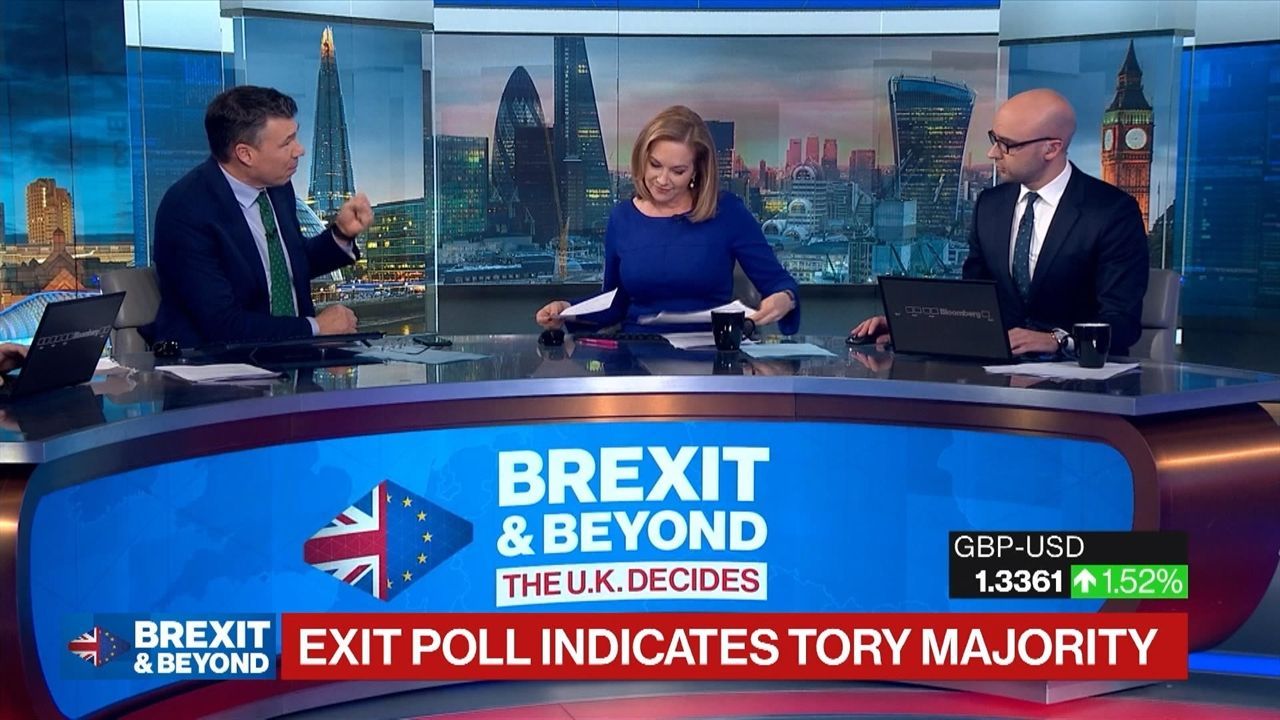