Kate was left mortified when Piers mentioned her former GMTV boss Martin Frizzell wanted to call the police over the state of her car.

Piers remarked: “That’s just the normal state of your car.”

Kate replied: “He was really worried, he wanted to call the police but I said it was fine and I couldn’t see what the problem was.”

Kate went on to recall a time when her husband, Derek Draper, got into her car and ended up putting his hand on a piece of cheese.

Earlier this year, Piers confirmed he was quitting Life Stories and Kate would be his last guest.

He went on to reveal Kate would go on to present the final three shows of Life Stories.

“My final one will be with my fabulous friend @kategarraway and she will then present the remaining 3 planned shows of the next series as I leave ITV to host my new global daily show. It’s been a blast!” 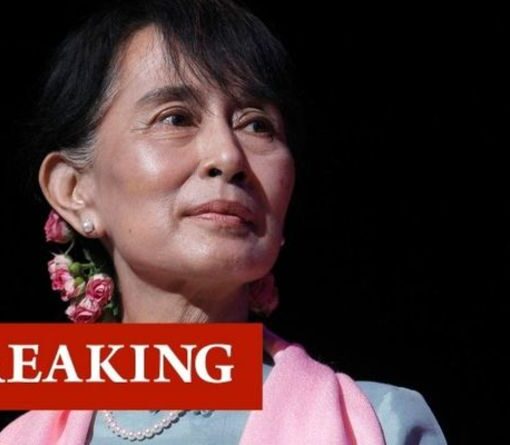 Aung San Suu Kyi has been jailed for four years for incitement and breaking a natural disasters law, according to reports, the […]

The League of Legends Worlds eSports Championship event kicks off at 8am (BST) today, with the usual opening ceremony planned. This will […] 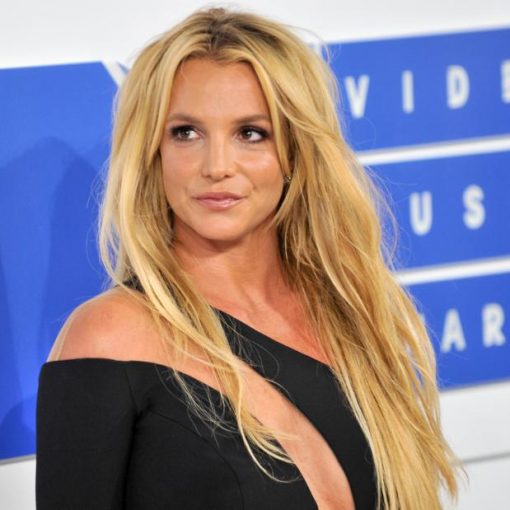 Spears has yet to address the court since her court-appointed attorney, Samuel Ingham III, filed to suspend her father Jamie Spears as […] 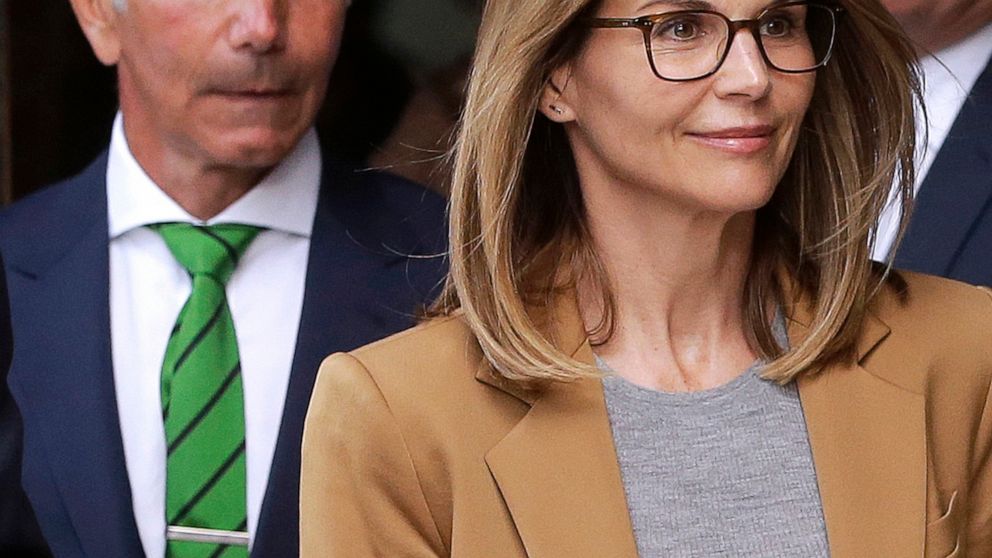 Actress Lori Loughlin and her fashion designer husband, Mossimo Giannulli, are expected in court to settle a dispute over their choice of […]