Treasury Secretary Janet Yellen pauses while testifying before a Senate Banking Committee hybrid hearing on oversight of the Treasury Department and the Federal Reserve on Capitol Hill in Washington, U.S., November 30, 2021. REUTERS/Elizabeth Frantz

Yellen cited a great deal of uncertainty about the impact of the new variant, first detected in South Africa, given the severe U.S. economic slowdown caused by the emergence of the Delta variant of COVID-19 earlier this year.

“Hopefully it’s not something that’s going to slow economic growth significantly,” Yellen said, adding, “There’s a lot of uncertainty, but it could cause significant problems. We’re still evaluating that.”

Yellen said the new strain of the coronavirus could exacerbate supply chain problems and boost inflation, but it could also depress demand and cause slower growth, which would ease some of the inflationary pressures.

The former head of the Federal Reserve told the virtual global conference that she is ready to retire the word “transitory” to describe the current state of inflation plaguing the U.S. recovery from the COVID-19 pandemic, echoing comments from Fed Chair Jerome Powell earlier this week.

“I’m ready to retire the word transitory. I can agree that that hasn’t been an apt description of what we’re dealing with,” Yellen said.

Powell told lawmakers this week the word meant different things to different people, sowing some confusion, and it was a good time to explain more clearly what was meant. read more

Yellen insisted that stimulus spending by the Biden administration early this year was not the major driver boosting consumer prices, which hit 31-year highs in October and are running at more than twice the Fed’s flexible inflation target of 2% annually. She blamed the surging prices mainly on supply chain issues and a mismatch between supply and demand.

Yellen said the $1.9 trillion American Rescue Plan passed by Congress earlier this year had helped vulnerable Americans get through the worst of the pandemic and fueled the strong U.S. economy.

While it may have contributed to inflation “somewhat,” she said the surge was largely due to the pandemic and the massive shift in consumption towards goods and away from services.

She said the Fed should keep a close eye on rising wages to avoid the kind of damaging and long-lasting “wage-price spiral” seen in the 1970s.

Yellen, who led the Fed from 2014 to 2018, said it was up to the U.S. central bank to decide what to do about interest rates, but noted that a strong U.S. economy, which would likely prompt rate hikes, is generally a good thing for the rest of the world. read more

President Joe Biden’s administration is working closely with the private sector to curb price increases, Yellen said, citing efforts to accelerate the loading of containers at ports and encourage domestic production of semiconductors.

She said lowering Trump-era tariffs on imported goods from China through a revived exclusion process could help ease some inflationary pressures, but would not be a “game-changer.” read more 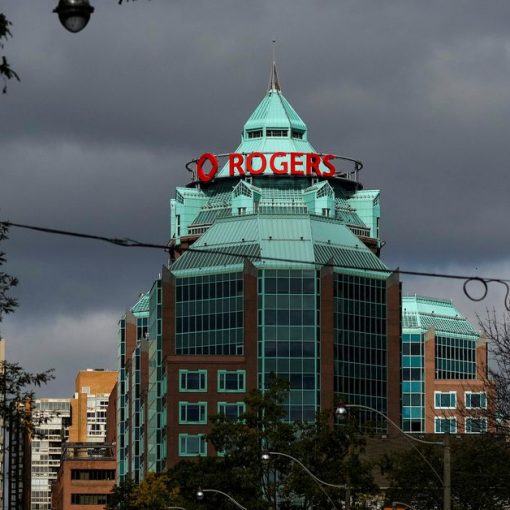 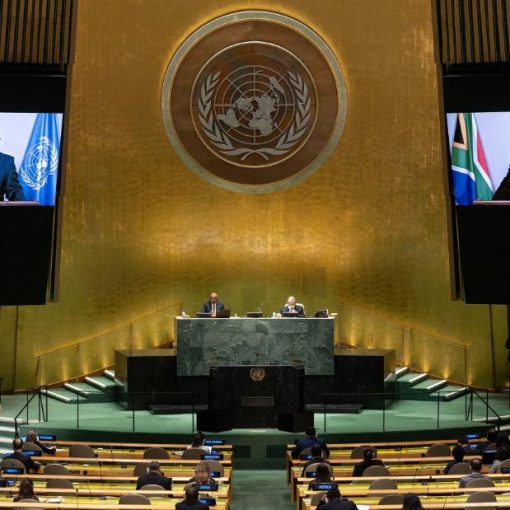 Meanwhile, ambassadors from once-exploited regions in Africa, South America and Asia undertook most of the discussion of structural inequality and racism at […] 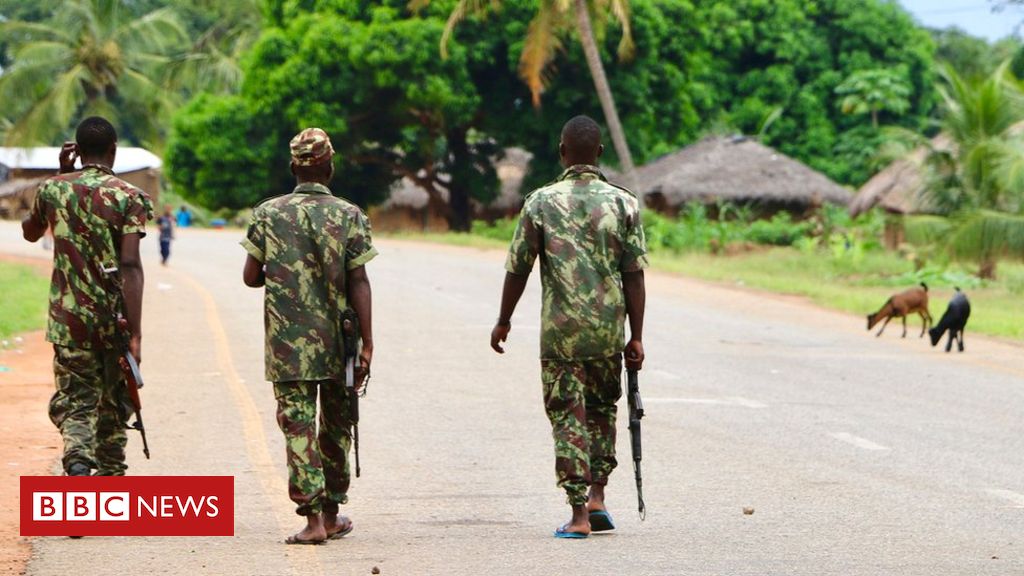 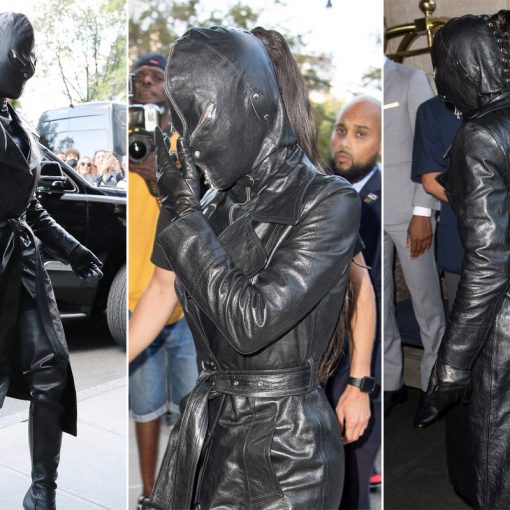