Who is Sandra Bullock’s boyfriend, Bryan Randall, whom she’s dated since 2015? Here we break down 5 things to know about the actress’ beau whom she recently called a ‘saint.’

Sandra Bullock, 57, has been dating boyfriend Bryan Randall, 55, since 2015, but the couple doesn’t like to  spend too much time in the spotlight together, keeping their relationship pretty low-key, In a recent appearance on Red Table Talk, however, Sandra got candid about some intimate details about her life, calling Bryan a “saint” and the “love of my life,” detailing how they’ve kept their relationship strong over the years.

So who is Bryan Randall? “He’s the guy who will always get the door or get her jacket and help put it on,” a friend of the Bird Box actress told Us Weekly in Nov. 2017. “Bryan takes care of her in all of the right ways. She feels loved and appreciated all of the time.”

In addition to how much Bryan loves his A-list actress girlfriend, below we’re breaking down five things to know about the man who stole Sandra’s heart and cares for her kids.

He’s a photographer from Portland

Bryan works as a professional photographer and has worked in L.A. for some time. He runs a successful company called Bryan Randall Photography and mainly focuses on outdoor scenes and children’s portraits. Although he enjoys living in California with Sandra, he’s actually from the northern part of the West Coast — Portland, Oregon to be exact. Back in 2015, a source revealed to PEOPLE that his relationship with Sandra was the “word on the Portland street” with “everyone [thinking] it’s great he’s dating [Sandra].”

Like Sandra, who has two adopted children, son Louis (b. 2010) and daughter Laila (b. 2012), Bryan also has an adult daughter named Skylar Staten Randall, from a previous relationship. Although not much is known about their father-daughter relationship, a source previously told PEOPLE in 2015 that the doting dad is a true family man. “He’s a great guy and had a great family life growing up,” a family friend told the publication. “His parents are amazing people. Everyone is really proud of him for being a talented photographer and model.”

He used to be a fashion model

Although the Portland-born photographer may have been thrust into the public sphere with his A-list girlfriend, it turns out he’s actually familiar with the spotlight himself. Before he took up photography, he previously worked as a high-end fashion model, gracing the pages of Vogue Paris and doing ads for major labels like Hugo Boss and Saint Laurent. He also appeared alongside supermodel Cindy Crawford for a 2011 spread in Harper’s Bazaar Singapore.

He previously dated other stars in Hollywood

Just like his familiarity with show business from modeling, Bryan also dabbled in other Hollywood romances before Sandra. He once dated Paris St. John, daughter of The Young and the Restless’ Kristoff St. John and boxer Mia St. John. Mia told Us Weekly in 2015 that Bryan was “kooky, goofy” and was “so funny” and “very young at heart.” She also called him a “free spirit” and that he “couldn’t care less about money,” saying he was able to “live off the land.”

In addition to his romantic connections in tinsel town, Bryan also briefly studied acting at L.A. drama school Anthony Meindl’s Actor Workshop, per PEOPLE. A few of the screenwriter and former actor’s students at the studio include Jenna Dewan and Shailene Woodley.

As we mentioned above, Bryan is a known family man, which is why he was a great fit for Sandra and her two adopted children, Louis and Laila, According to a source, Bryan “couldn’t be more involved” with the upbringing of the Ocean’s Eight star’s kids, reported Closer. “The kids adore Bryan and of course Sandra still pinches herself that she’s been so lucky finding Bryan.”

The insider went on to share that her kids also love spending time with the photographer and their mom, soaking up new experiences together. “[Sandra and Bryan] prefer private time, like hiking with the kids, exploring nature. But their outings to public places and restaurants, like their recent visit to Soho House in West Hollywood, are just as special,” the source added. “They get a real kick out of them interacting with people. Sandra loves being a mom and she sees how time flies by, she doesn’t want to miss a moment of this special time.” 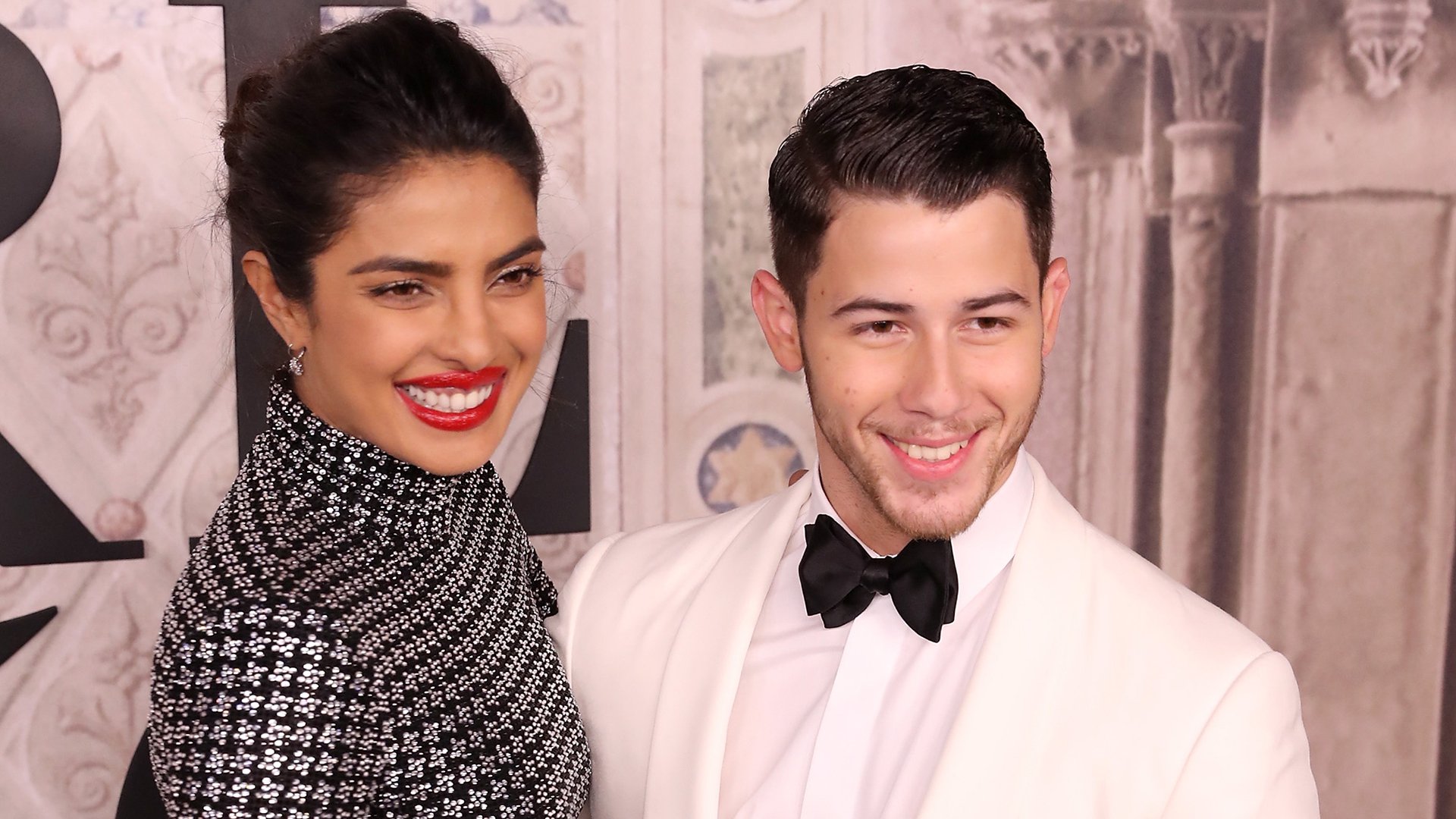 Priyanka Chopra and Nick Jonas are newlyweds and very happy! That being said, are they ready to become a family of three? […] 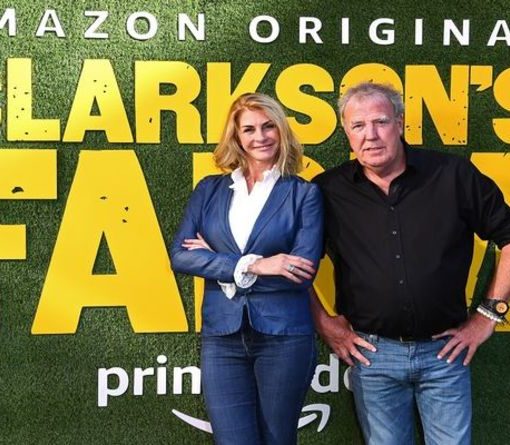 He sent a video “thank you” to the National Farmer’s Union after winning the accolade. In his acceptance speech, Jeremy said: “It […] 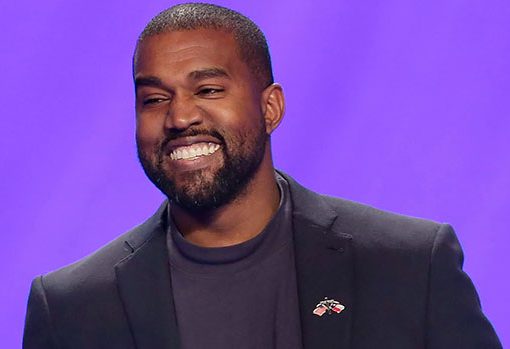 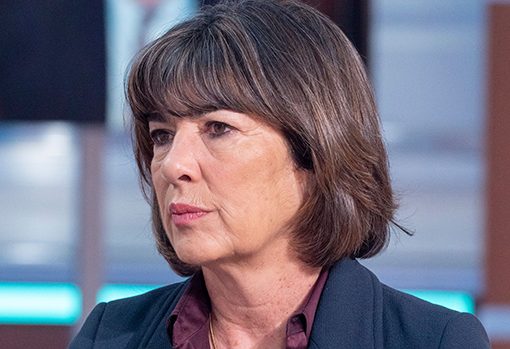 CNN’s Chief International Anchor shared the stunning news on June 14, the day she returned to work after a four-week absence. Christiane […]