Two pieces of legislation are currently being proposed, the Digital Services Act (DSA) and the Digital Markets Act (DMA). The package aims to make big tech firms more accountable with the DMA placing new obligations on so-called gatekeepers, firms with large market power, while the DSA sets out requirements on managing content to avoid harmful material being spread online. The DMA is largely thought to be targeted at large US tech firms such as Google, Amazon, Facebook, Apple and Microsoft. However there are growing fears that both sets of legislation may have unintended consequences for smaller firms in the EU looking to expand.

In an open letter to the European Parliament commenting on the DSA, a number of groups representing start-ups in the bloc warned: “We are concerned that what has started as a mission to tackle big platforms will end up making life difficult for smaller platforms.

“Proposals like a 24h takedown notice, staydown obligations and mandatory random checks are technically very hard or even impossible to implement.”

There also concerns the DMA could end up restricting the ability of large tech firms to carry our mergers and acquisitions in Europe, which would potentially harm smaller firms looking to expand.

Speaking to Express.co.uk Dr Aurelien Portuese, Director of The Schumpeter Project at think tank the Information Technology and Innovation Foundation, explained targeting US tech companies ignored the fact many European businesses relied on them as part of the financial ecosystem.

The EU argues the legislation is necessary to bring rules up to date and create a level playing field.

MEP Andreas Schwab who sits on the Committee on the Internal Market and Consumer Protection said current rules: “cannot address all the problems we are facing with tech giants and their ability to set the rules by engaging in unfair business practices.”

“The Digital Markets Act will rule out these practices, sending a strong signal to all consumers and businesses in the Single Market: rules are set by the co-legislators, not private companies!”

EU competition and digital policy chief Margarethe Vestager is understood to be frustrated with the progress of the legislation so far.

Over the weekend she urged the European Parliament and European Council to approve the rules, commenting: “It’s important that everyone realises that is is best to get 80 percent now than 100 percent never.”

Such a rush is unlikely to be welcomed by European start-ups concerned about being caught out and looking for greater refinement of the legislation.

Co-founder and CEO of travel service Origin, Eli Bressert warned overregulation could end up being a major problem.

He explained: “Unless you have a data or a law background, it is just really hard to understand and interpret what that means for your company.

“When I worked in Silicon Valley this was already very difficult, and it took a big taskforce to figure out how to be compliant.

“So asking young start-ups to figure that all out will turn out to be very difficult for them.’’

Dr Portuese compared the legislation to the impact of GDPR which added to business costs and led to a number of US news outlets not publishing in the EU.

He warned the DMA could similarly lead to less investment in digital services which in turn would offer less to consumers.

Both sets of legislation are due to be put to MEPs at a plenary session of the European Parliament in December.

Europa League news from the 5pm GMT kick-off (first leg: 4-1) Mourinho backs his experience to turn Spurs around Get in touch! […] 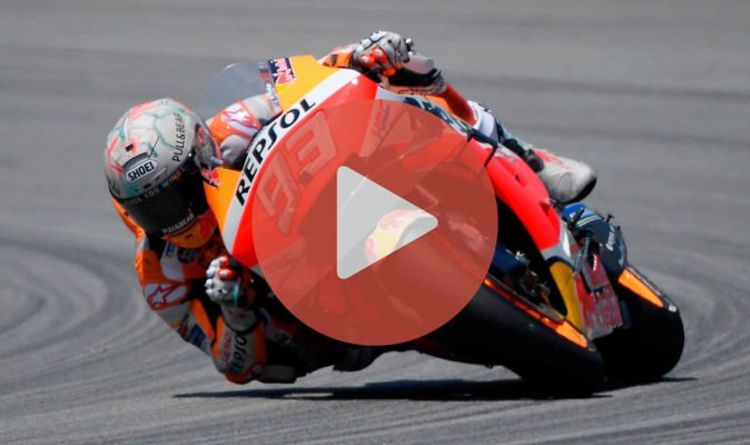 MotoGP 2019 continues today with the world’s best motorbike riders about to lock horns during the Assen Grand Prix in the Netherlands. […] 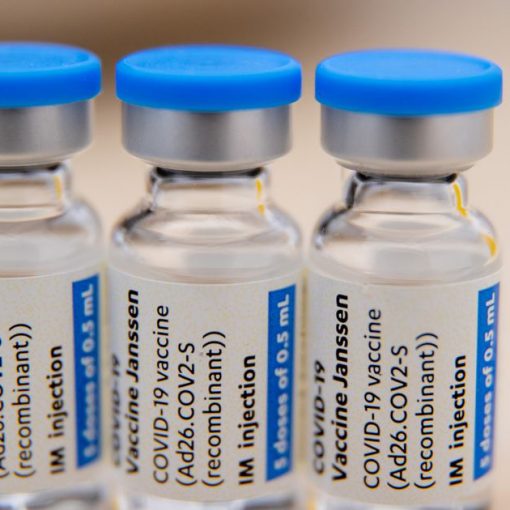 Picture Alliance/Getty Images For the most up-to-date news and information about the coronavirus pandemic, visit the WHO and CDC websites. The US […]

On Sunday at midnight, Linda Tagie, 29, rested her three-year-old baby on the bed. Linda, who lives together with her husband, 79-year-old […]