Ronnie O’Sullivan is currently playing in the UK Snooker Championship, where he’ll once again be supported by his fiancee Laila Rouass. The star opened up in an unearthed interview about their life together, including a particularly stressful phone call he received from a terrified Laila.

Back in 2017, Laila and her daughter Inez were caught up in a Barcelona terrorist attack.

The attacks took place on August 17 when a terrorist drove a van into pedestrians on La Rambla.

At the time, the Holby City actress was in a restaurant in the city with her daughter.

Ronnie has since explained how she called him while it was going on.

She told the Mirror back in February: “It was terrifying.

“All of a sudden I heard gunshots and people screaming and shouting.”

Laila was impacted by the incident for a long time after as well.

“If I went into a restaurant I would have to sit by an exit and I would worry about loud noises or anything out of the ordinary,” she added.

Elsewhere, Ronnie recently opened up about being unsure how much longer he has left playing snooker. 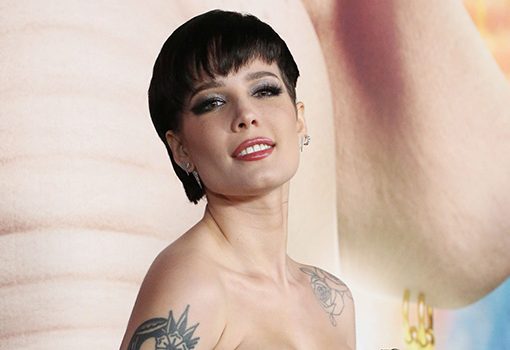 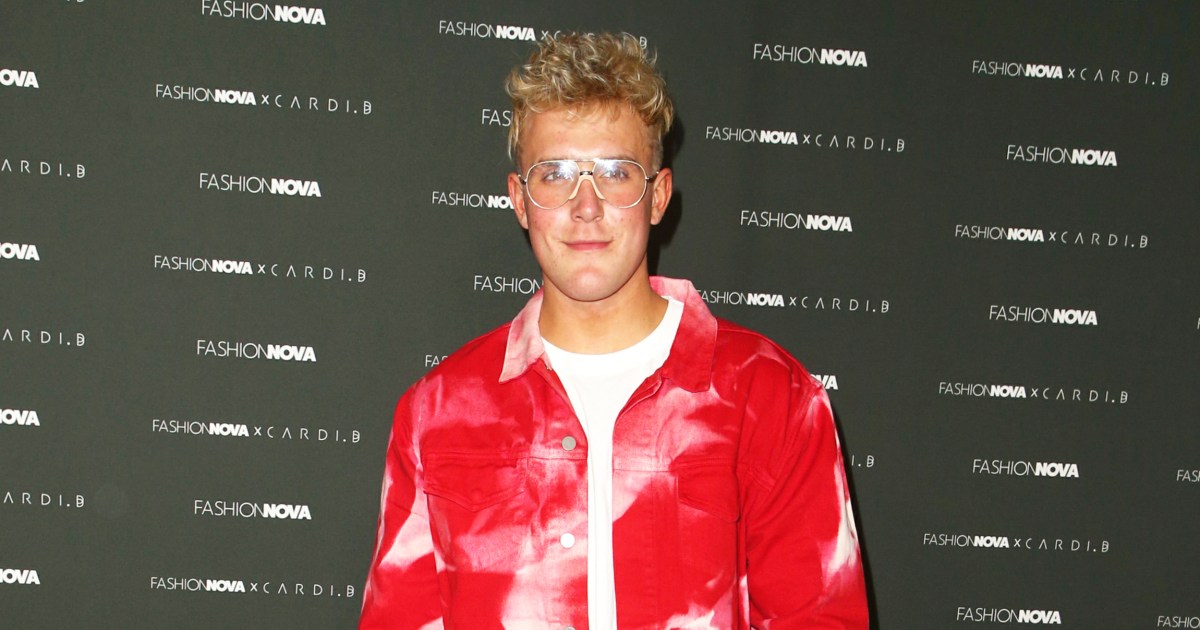 Fans are calling to “cancel” Jake Paul after the YouTuber was seen in videos of looting at an Arizona mall on Saturday, […] 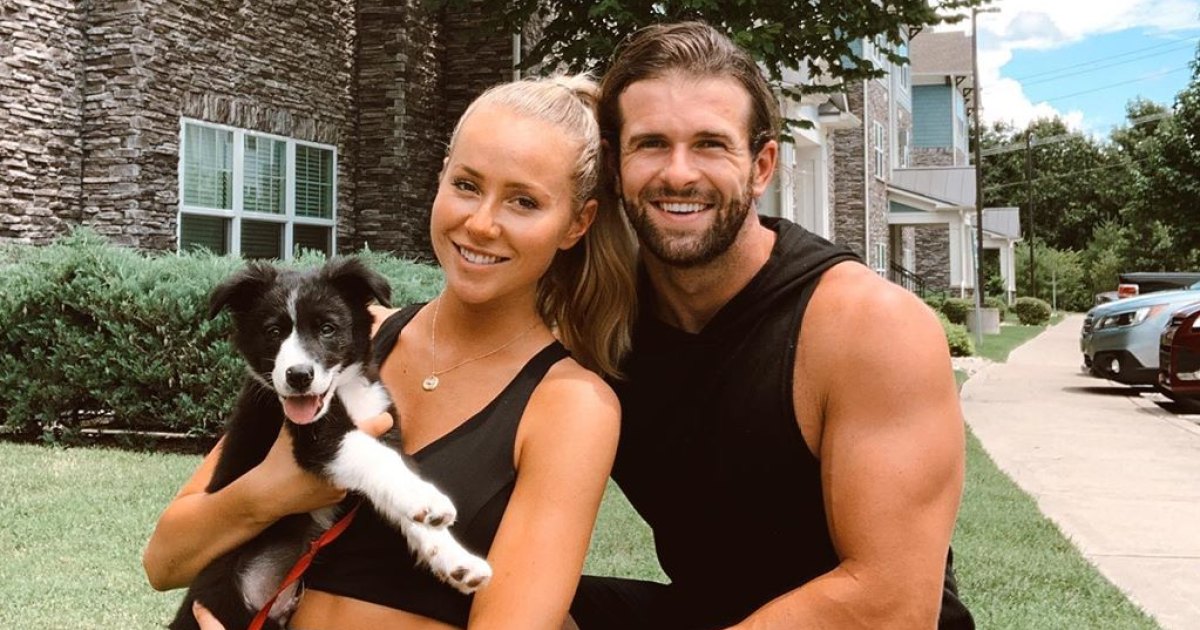 Getting serious! Jed Wyatt is taking a big step in his relationship with girlfriend Ellen Decker. The former Bachelorette contestant, 26, took […] Are the Fab Four no more? Not quite, but royal expert Katie Nicholl thinks it will be a while before Prince Harry, […]