The bacteria that live in our guts influence everything from nutrition to autism. Now ecologists have learned that those internal microbes can also escape and influence the environment outside us, or at least outside of hippos.

A new study of hippos in Africa finds that when the animals defecate into the large pools they wade and swim in, they effectively create a poolwide “microbiome”, sharing gut bacteria with their comrades. And those community microbes can change the water chemistry, setting the stage for massive fish kills when seasonal floods wash hippo waste downstream. If swallowed by other hippos, the bacteria may possibly aid digestion and disease resistance.

“Hippos shape the world around them through microbes associated with their feces,” says Robert Naiman, an emeritus ecologist at the University of Washington, Seattle, who was not involved with the work. Other creatures that live in stagnant pools or slow-moving streams, such as alligators, may do something similar, he says. “Once ecologists start looking more broadly, I suspect they may find this process to be more generally significant than previously thought.”

Hippos (Hippopotamus amphibius) already have a reputation for modifying their environment. At night, they head to shore to fill up on grass, then they return to the water to digest and excrete the leftovers, basically fertilizing the water. Gut bacteria help them digest these meals, and some escape in the dung excreted into the water. “Much of this dung is alive—microbially speaking,” says Douglas McCauley, an ecologist at the University of California (UC), Santa Barbara, who was not involved in the work.

Suspecting that gut microbes might survive outside the gut, researchers led by Christopher Dutton, an ecologist at the University of Florida, collected water from hippo pools along the Mara River, which flows through the Serengeti in Kenya and Tanzania. During the dry season, some of these pools—which can be up to the size of an ice hockey rink and can support a few to scores of hippos—get cut off from the river’s flow. The team sequenced RNA from hippo dung and the pools, choosing ones with moderate flow, low flow, or no flow to assess the impact of ever-more concentrated dung.

The more stagnant the pool, the more hippo gut microbes survived in the water, the team concludes today in Scientific Reports. The bacteria represented a “metagut,” in which one animal’s microbes could easily infect other hippos, the scientists say, possibly boosting the digestive capabilities and immune defenses of all the hippos in the pond. (There might be more pathogens as well, however).

The water in no-flow pools contained almost no oxygen, and the less oxygen, the better the gut microbes did, the researchers report. Lab tests indicated that the microbes themselves further altered the water’s chemistry in their favor, creating an ever-stronger metagut that can be part of a highly toxic plug of water, killing fish and other life downstream when seasonal floods flush out the pools.

“This [paper] provides some really useful and interesting perspective” about how an animals’ microbiome can alter the outside environment to the microbes’, and possibly the animals’ benefit, McCauley says.

Not everyone is convinced, however. “It’s interesting ideas but I don’t think they really demonstrated the main conclusion,” says Jonathan Shurin, an ecologist at UC San Diego who was not involved with the work but has studied hippos and their microbes. He urges more lab and field studies to prove the existence of a metagut that’s altering the environment.

The next step is to examine whether the microbes in the pools impact hippo health, either on the individual or the community level, adds Matthias Rillig, a microbial ecologist at the Free University of Berlin. If so, the findings could have broad implications for how the environment can change when two microbial communities—in this case, that of the hippo and the pond water—collide. 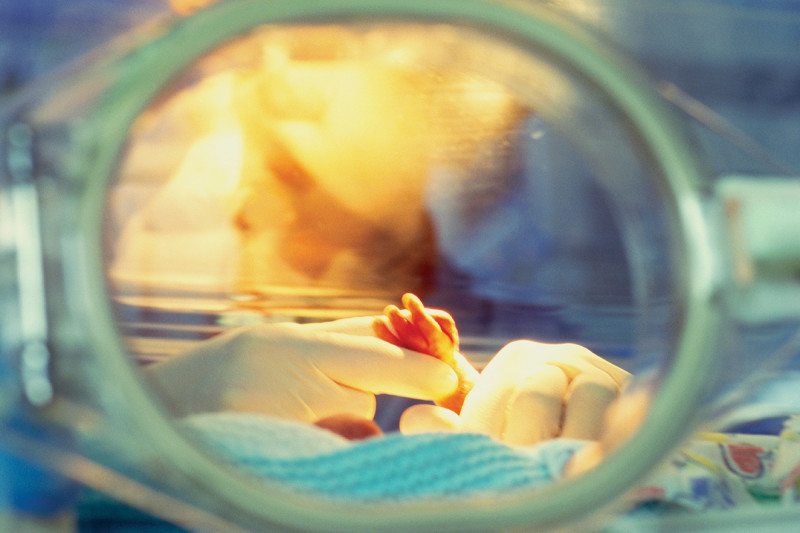 The BBC is finally putting global warming in TV’s spotlight in an hour-long film, but is it too little, too late from […]