LONDON, Dec 1 (Reuters) – OPEC and its allies began two days of meetings on Wednesday to decide whether to release more oil into the market or restrain supply amid big gyrations in crude prices, a U.S. release from oil reserves and fears about a new coronavirus variant.

Oil prices tumbled to near $70 a barrel on Tuesday, down from three-year highs above $86 in October. Prices posted their biggest monthly decline in November since the start of the pandemic, as the new variant raised fears of a glut.

Benchmark Brent was trading around $71 on Wednesday.

“In these uncertain times, it is imperative that we – together with the non-OPEC countries … – remain prudent in our approach and prepared to be proactive as market conditions warrant,” Diamantino Pedro Azevedo, Angola’s energy minister and rotating OPEC president, said in an opening address to OPEC.

Wednesday’s meeting of ministers from the Organization of the Petroleum Exporting Countries will be followed by a meeting on Thursday of the OPEC+ alliance, which includes OPEC, Russia and other producers.

Shortly after the OPEC meeting began, a delegate told Reuters the group was not discussing changes to output policy for now.

Russia and Saudi Arabia, the biggest OPEC+ producers, said ahead of this week’s meetings that there was no need for a knee-jerk reaction to amend policy. Iraq said OPEC+ was expected to extend existing output policy in the short term. read more

Since August, the group has been adding an additional 400,000 barrels per day (bpd) of output to global supply, as it gradually winds down record cuts agreed in 2020, when demand cratered because of the pandemic.

“Generally, the impact of Omicron seems to be jet-fuel related for now, particularly in Africa and Europe,” the report said, as many countries barred travellers from southern Africa and some European states imposed new coronavirus restrictions.

“Transportation fuel demand within Europe might be also affected,” the report said, adding that more data on the severity of Omicron shall be available in two weeks.

Goldman Sachs said the oil price slide had been excessive, with the market now pricing in a 7 million bpd hit to demand. Rystad Energy said another wave of lockdowns could result in a 3 million bpd demand loss in the first quarter.

Even before concerns about Omicron emerged, OPEC+ had been weighing the effects of last week’s announcement by the United States and other major consumers to release emergency crude reserves to temper energy prices.

OPEC+ internal data, in a report seen by Reuters, forecast a 3 million bpd surplus in the first quarter of 2022 after the release of reserves, up from 2.3 million bpd previously. But the report said the impact from the release would be muted as some countries made it voluntary and the duration was uncertain.

OPEC+ has been gradually scaling back last year’s record output cuts of 10 million bpd, equivalent to about 10% of global supply. About 3.8 million bpd of cuts are still in place.

But OPEC’s November oil output has again undershot the level planned, as some OPEC producers have struggled to hike output. read more 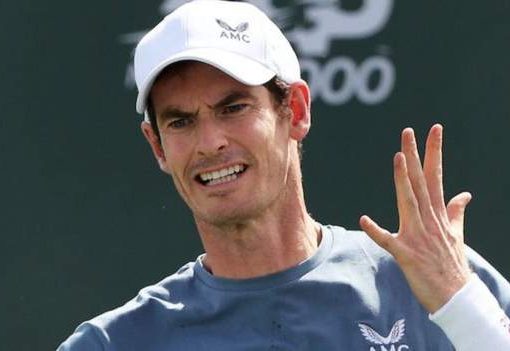 Lost wedding ring puts Andy Murray ‘in the bad books’ Even when he is thousands of miles away, Andy Murray has still […] 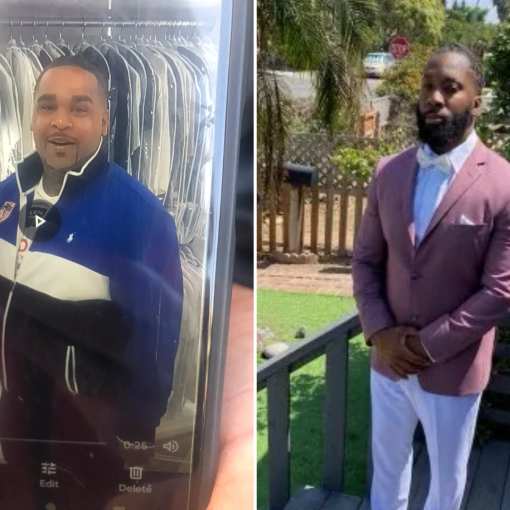 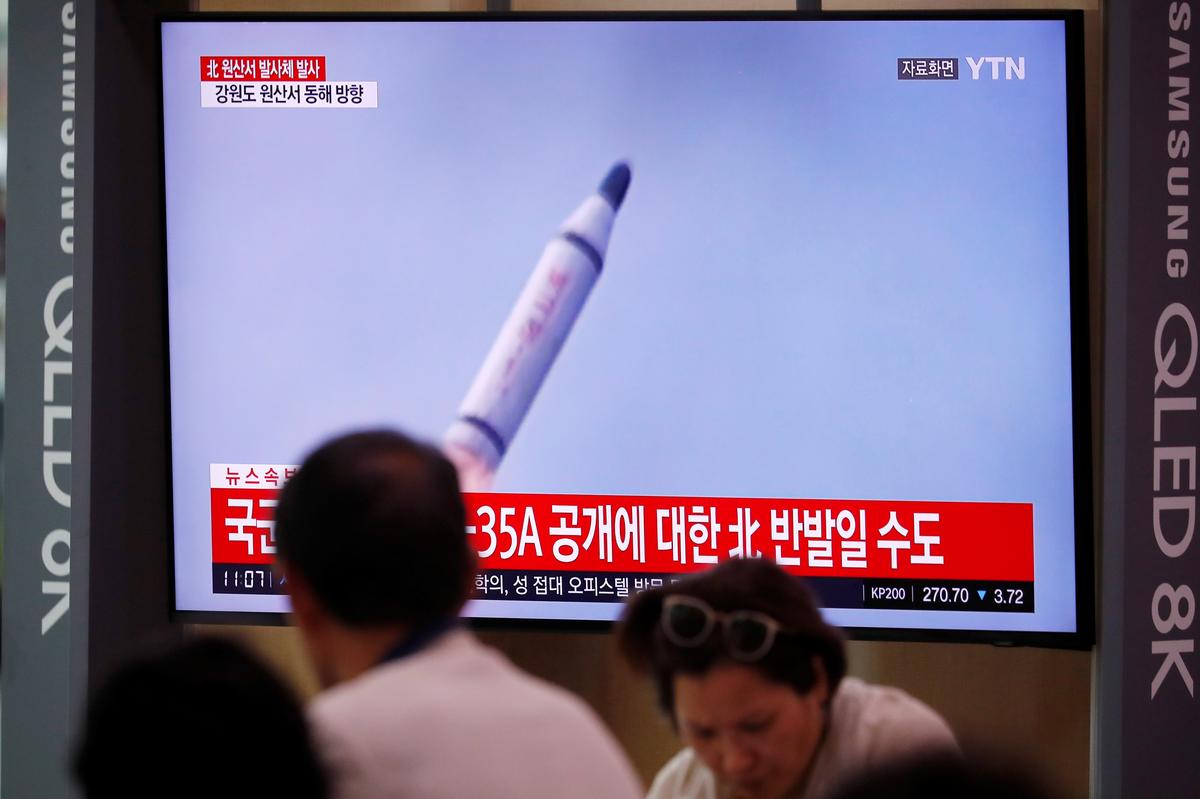 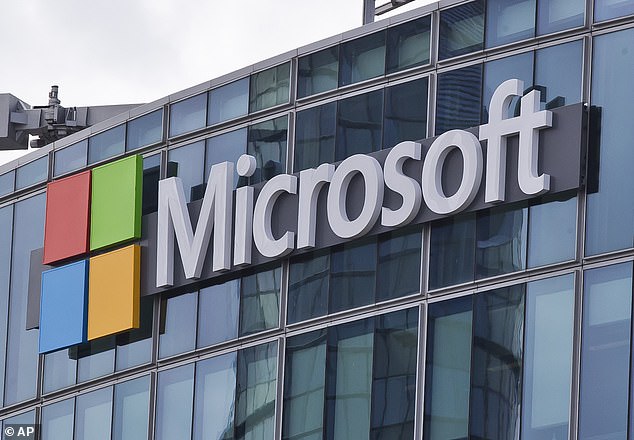