Donald Trump insisted the January 6 protests were not an insurrection but masses of US voters unhappy with the handling and results of the US Presidential election 2020. President Trump faced criticism for his conduct as Congress was breached by hundreds of his supporters as he took hours to urge his backers to retreat. Mr Trump insisted the protest was a “huge rally” and the “real insurrection” took place on November 3, when President Joe Biden began to be officially confirmed as the winner of the election.

“We want the National Guard to be there 10,000 or even the military because I knew the crowd was going to be massive.

“Because I knew that the anger that took place over the election being rigged and I understood that better than anybody and [Democrat House Speaker Nancy Pelosi] and these people turned it down.

“We would have had tremendous security but they turned that down.” 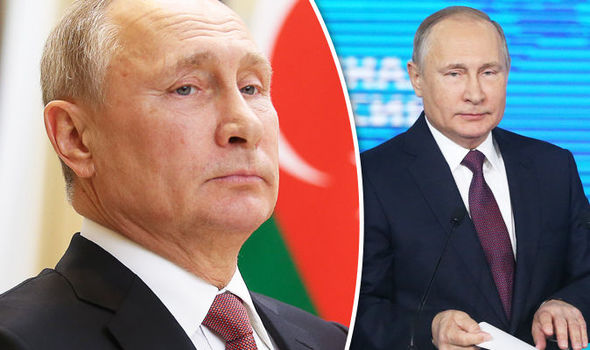 The Russian Strategic Missile Force fired a Topol from the Kapustin Yar range in the Astrakhan Region near the border with Kazakhstan, […] 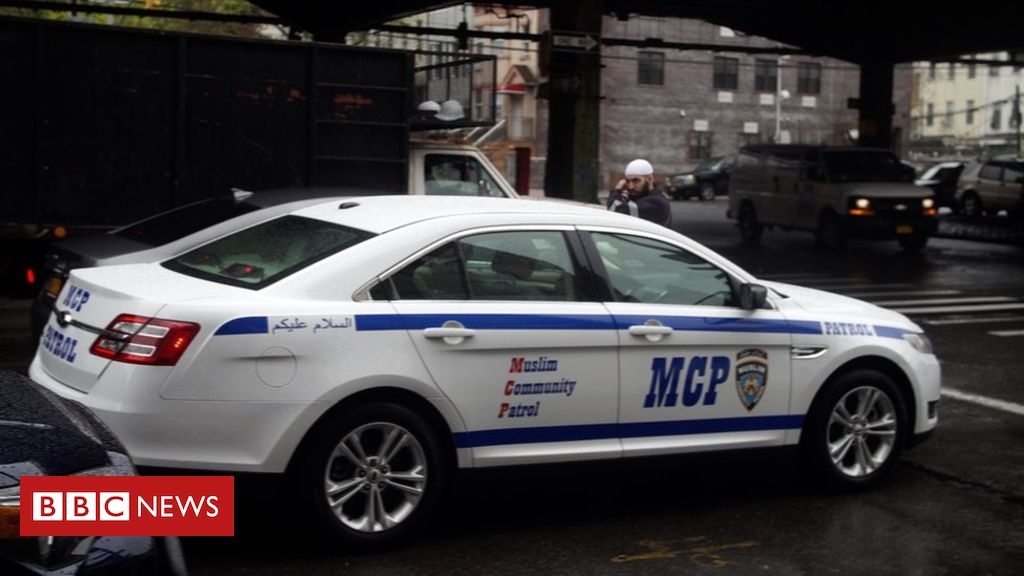 Days after the deadly attack on a mosque in Christchurch, New Zealand, a private patrol service was launched in New York to […] 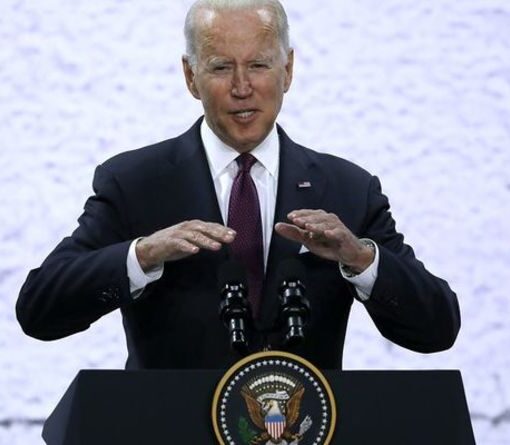 Referring to a statement from the CEO of Walmart, the US President made the error while addressing the American people. Reading through […] 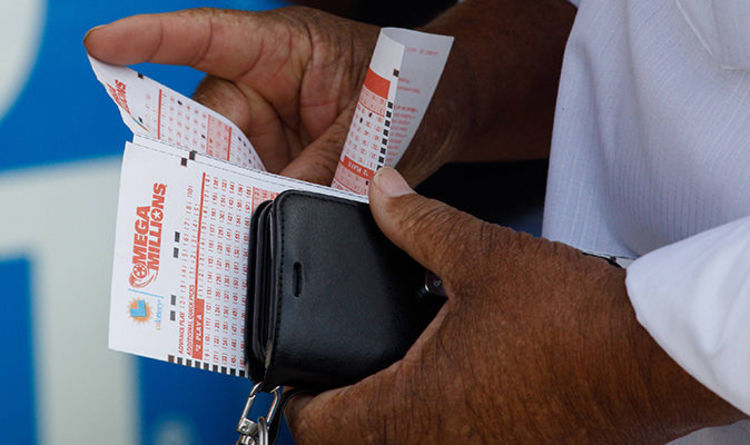 In the Mega Millions prize draw last night, one lucky ticket holder matched all six numbers and won the jackpot. The winning […]