Roberto Mancini has emerged as a shock potential candidate to be the next permanent manager of Manchester United. United have appointed Ralf Rangnick on an interim basis until the end of the season but Mancini could potentially be in line to replace him in the Old Trafford hotseat.

The former Manchester City boss is currently in charge of Italy.

He led the side that broke English hearts in the Euro 2020 final earlier this year.

However, the Telegraph claims Mancini could be tempted by the United job, especially if the Azzurri fail to qualify for next year’s World Cup.

Express Sport looks at five Italy internationals who Mancini could target if he were to take over at United.

Spinazzola was also one of the stars of the summer before rupturing his Achilles during the quarter-final win over Belgium.

Though right-footed, he plays on the left and can play at full-back, wing-back or left midfield.

He would also provide a different, more attacking option to Aaron Wan-Bissaka on the opposite side of defence.

However, his manager at club level, Jose Mourinho, may not be keen on doing business with the club who sacked him in 2018.

AC Milan midfielder Tonali would likely be an alternative to Barella.

The 21-year-old is highly-rated across Europe and only moved to Milan in the summer from Brescia.

United would likely have to flex their financial muscles to land Tonali.

But they may have to do that in order to please Mancini.

Despite only being 22, centre-back Bastoni has already won nine caps in the star-studded Italy defence.

Mancini handed him his debut last year and he was part of the victorious Euro squad, though only featured once.

There were rumours of interest from United in Bastoni earlier this year.

With Eric Bailly’s future in doubt, he could be a player Mancini looks at bringing in.

Ole Gunnar Solskjær believes Manchester United are “not too far away” from being genuine title contenders. A 1-1 draw with Tottenham last […] 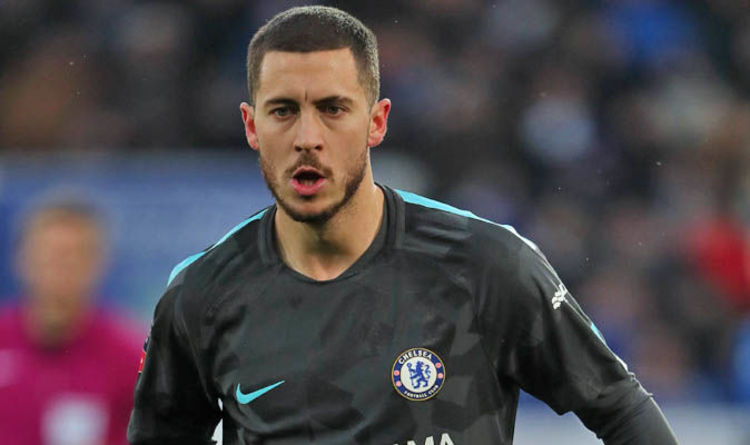