Elon Musk said on Tuesday that SpaceX’s Starlink satellites have had to dodge debris from a Russian missile test.

Russia blasted one of its satellites with a missile on November 15, causing an explosion of debris that spread throughout Earth’s orbit, traveling about 10 times the speed of a bullet. Astronauts on the International Space Station took shelter in their spaceships, ready to evacuate the station in case of disaster.

The new clouds of debris pose a threat to almost everything in Earth’s orbit — including Starlink, the network of about 1,700 SpaceX internet satellites.

“We had to shift some Starlink satellite orbits to reduce probability of collision,” Musk, who founded SpaceX in 2002, wrote on Twitter. “Not great, but not terrible either.”

Smaller debris could easily incapacitate a satellite. In that case, the satellite would slowly lose altitude until it fell through Earth’s atmosphere, burning up from the friction. A collision with a larger chunk of the Russian shrapnel could make the new debris problem even worse.

“If [a satellite] gets hit by one of the bigger pieces of debris… it could completely destroy the satellite into thousands of more pieces,” astronomer Jonathan McDowell, who tracks satellites and debris objects, told Insider after the missile test. “You could see debris hitting the satellites, causing more debris that then hits more satellites.”

The US State Department estimates that the Russian missile test created more than 1,500 pieces of debris large enough to track from the ground. But nobody has successfully identified or tracked all the large objects yet. That could take months.

“If it’s not in the catalog, SpaceX doesn’t know it’s there. And so they can’t dodge,” McDowell said.

Debris dodging will probably be a more regular necessity as SpaceX grows its satellite constellation. The Federal Communications Commission has licensed SpaceX to put 12,000 of its Starlink satellites into orbit, and the company has requested approval for another 30,000. 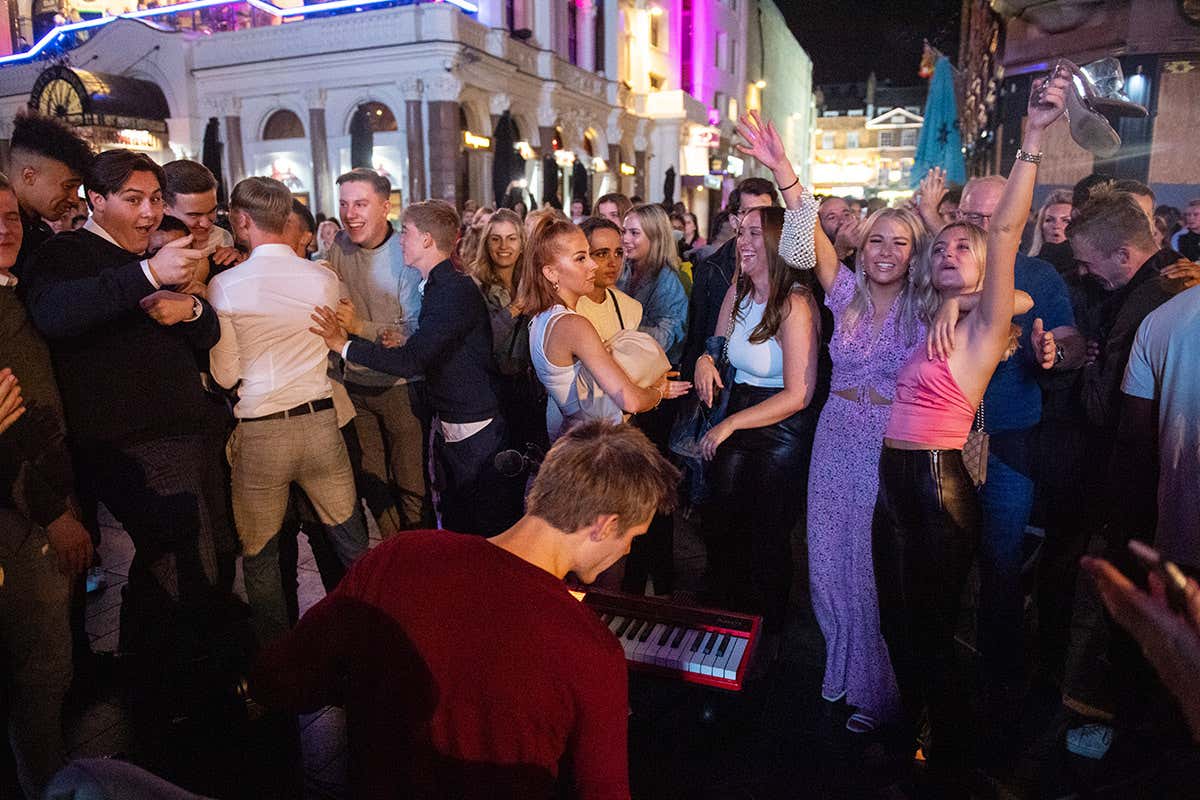 By Jessica Hamzelou People partying in London on 12 SeptemberDominic Lipinski/PA Wire/PA Images Coronavirus cases are rising again across the UK. Without […] 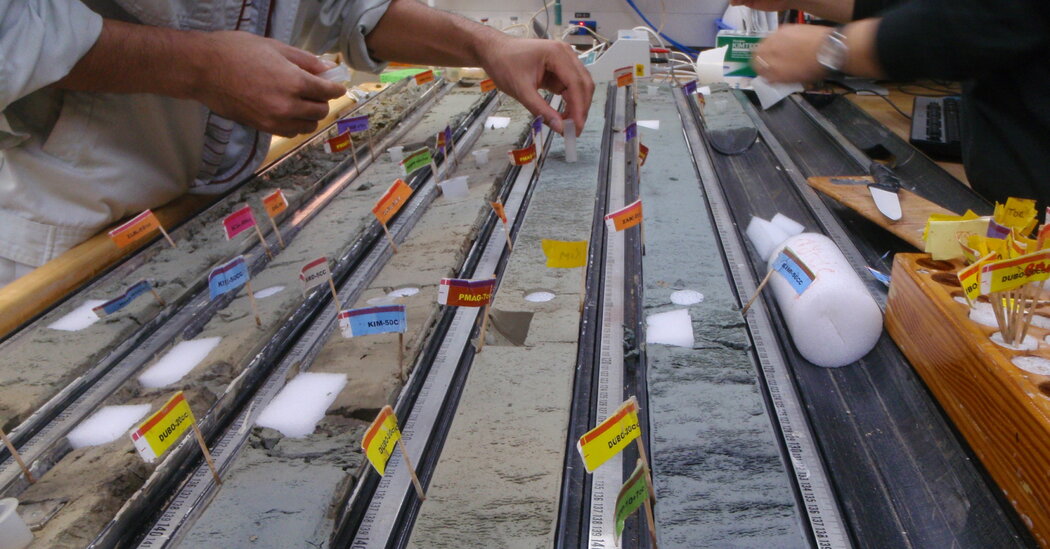 The South Pacific Gyre is an aquatic nowhere. It’s the spot in the sea that’s farther from land than any other, so […]

People queue to get in to the Egg London nightclub in the early hours of July 19, 2021 in London, England. Rob […]