FILE – Actor Alec Baldwin attends the 2019 PEN America Literary Gala at the American Museum of Natural History on Tuesday, May 21, 2019, in New York. A new lawsuit alleges that Baldwin recklessly fired a gun when it wasn’t called for in the script when he shot and killed cinematographer Halyna Hutchins on the New Mexico set of the film “Rust.” The lawsuit filed Wednesday, Nov. 17, 2021, from script supervisor Mamie Mitchell, is the second to stem from the shooting. (Photo by Evan Agostini/Invision/AP, File) 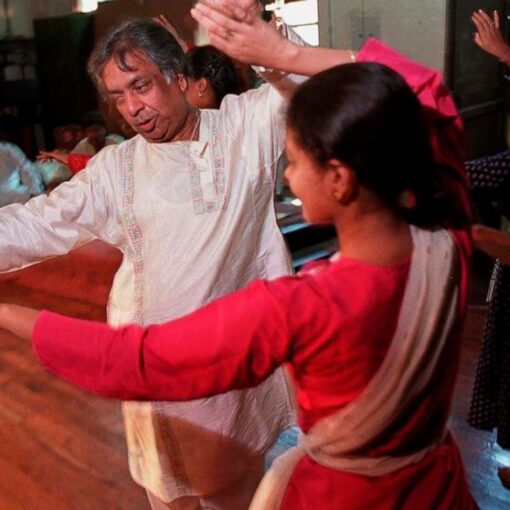 Birju Maharaj, a legend of classical Indian dance and among the country’s most well-known performing artists, has died ByThe Associated Press January […] 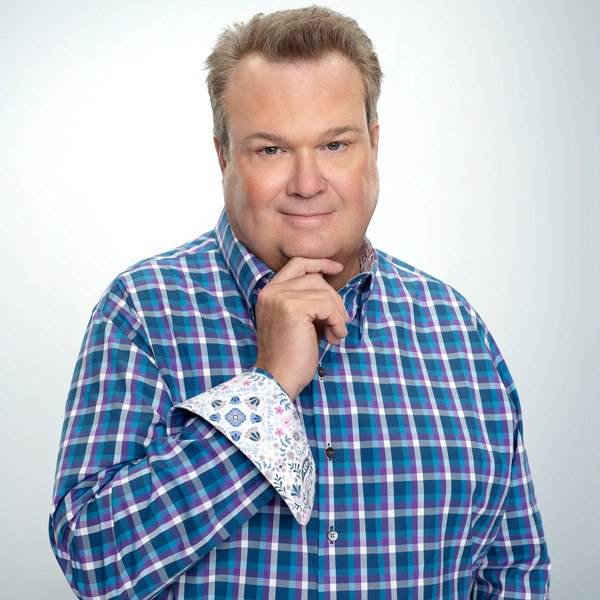 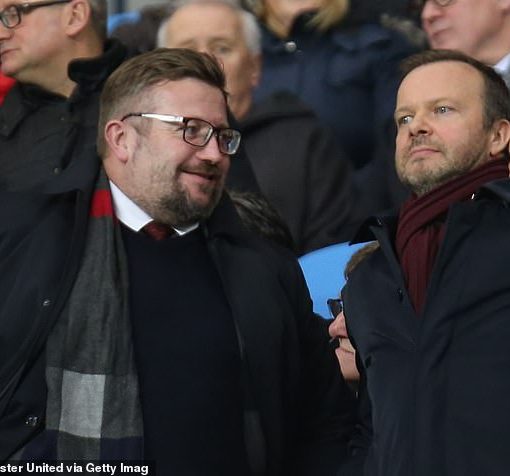 Kristen Bell, 40, reunites with her parents Lorelei and Tom for the first time in A YEAR due to COVID-19 as she […]