Red flag warnings are issued when an area experiences conditions ideal for sparking and expanding fires, which may occur when winds are strong, humidity is low and temperatures are warm, the NWS explained.

In the Los Angeles neighborhood of Pacoima, wind gusts as high as 74 mph swept through on Thursday, the agency said. And in nearby Sylmar, a few brush fires sprang up, but firefighter crews swiftly contained them.

CalFire said it has increased the number of fire engines and other resources ahead of the elevated fire weather, which could remain in the region through Saturday, according to CNN meteorologist Rob Shackelford.

As of late Friday morning, there were still about 50,000 customers without power, according to PowerOutage.US. Southern California Edison said it cut power to more than 60,000 of its customers Thursday because high winds tend to increase the risk of power lines falling and sparking wildfires. Most of the cutoffs were in Riverside County, which is east of Los Angeles.
“I’d rather have excess wind and less power than burned out of my house at home,” Carl Pride, a Fontana resident told CNN affiliate KABC. “A minor inconvenience is nothing compared to losing my house,” he said while trying to grab his hat as the strong wind blew it away.

In North Hollywood, the strong winds toppled a tree through the roof of a home, KABC reported.

The state’s wildfire season has been devastating so far this year with 8,367 blazes having scorched more than 3 million acres, according to CalFire. The fires have been exacerbated by climate change creating hotter and drier conditions.

“The critical fire weather area encompasses more than 3 million people from Thursday overnight into Friday morning, and this number drops to more than one million for mainly Los Angeles and Ventura counties on Friday,” CNN meteorologist Rob Shackelford said. The elevated threat could remain in the region through Sunday, he said.

Red flag warnings are issued when an area experiences conditions ideal for sparking and expanding fires, which may occur when winds are strong, humidity is low and temperatures are warm, the NWS explained.

“If fire ignition occurs, conditions will be favorable for rapid fire spread, long range spotting, and extreme fire behavior which would threaten life and property,” the NWS said. 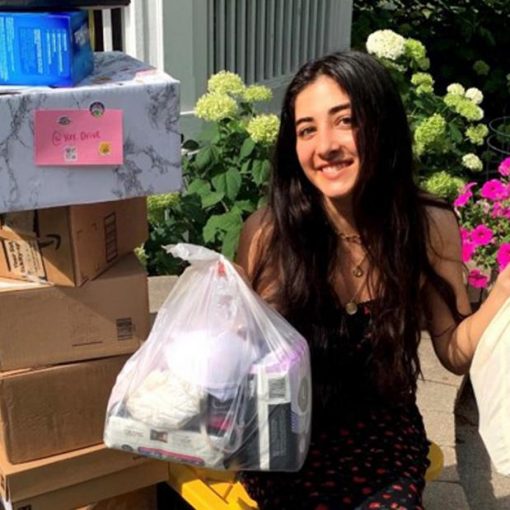 The 19-year-olds from Barrington, Illinois, were promoting a collection drive for bras and hygiene products in the Chicago area, advertising free shipping […] 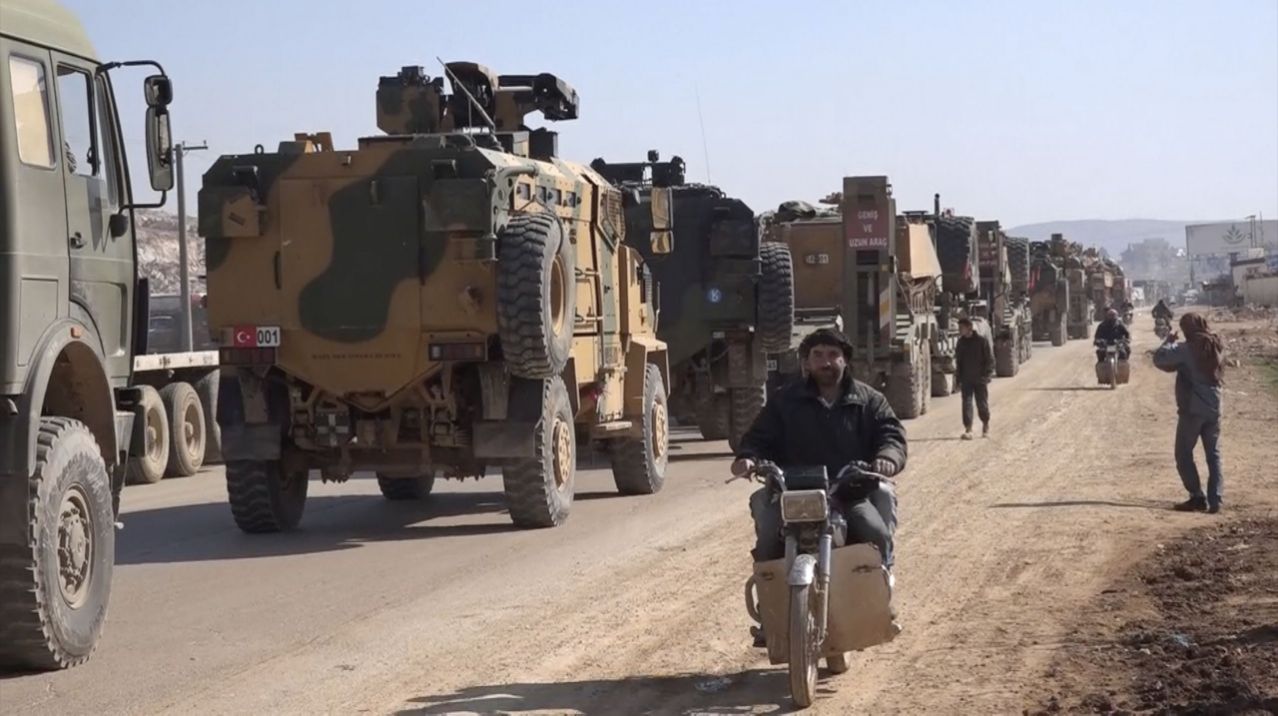 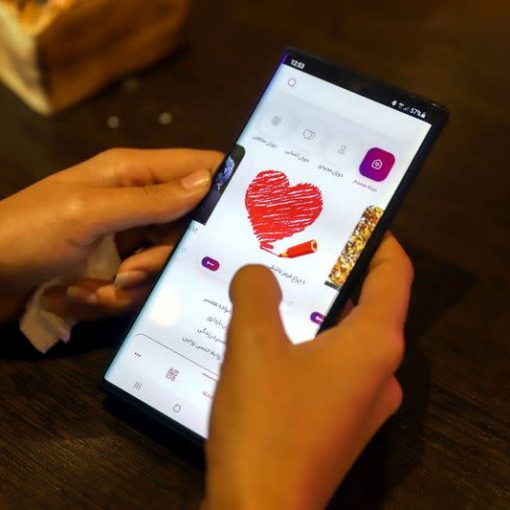 DUBAI (Reuters) – Iran, facing a fall in fertility rates, has launched a state-approved matchmaking app to promote marriages in the Islamic […]