RIGA/MOSCOW (Reuters) -Russia would pay a high price for any new military aggression against Ukraine, NATO and the United States warned on Tuesday as the Western military alliance met to discuss Moscow’s possible motives for massing troops near the Ukrainian border.

President Vladimir Putin countered that Russia would be forced to act if U.S.-led NATO placed missiles in Ukraine that could strike Moscow within minutes.

Ukraine, a former Soviet republic that now aspires to join the European Union and NATO, has become the main flashpoint between Russia and the West as relations have soured to their worst level in the three decades since the Cold War ended.

“There will be a high price to pay for Russia if they once again use force against the independence of the nation Ukraine,” NATO Secretary-General Jens Stoltenberg told reporters.

“Any escalatory actions by Russia would be a great concern to the United States…, and any renewed aggression would trigger serious consequences.”

Tensions have been rising for weeks, with Russia, Ukraine and NATO all staging military exercises amid mutual recriminations over which side is the aggressor.

Putin went further than previously in spelling out Russia’s “red lines” on Ukraine, saying it would have to respond if NATO deployed advanced missile systems on its neighbour’s soil.

“If some kind of strike systems appear on the territory of Ukraine, the flight time to Moscow will be 7-10 minutes, and five minutes in the case of a hypersonic weapon being deployed. Just imagine,” the Kremlin leader said.

“What are we to do in such a scenario? We will have to then create something similar in relation to those who threaten us in that way. And we can do that now,” he said, pointing to Russia’s recent testing of a hypersonic weapon he said could fly at nine times the speed of sound.

EU and other Western leaders are involved in a geopolitical tug-of-war with Russia for influence in Ukraine and two other ex-Soviet republics, Moldova and Georgia, through trade, cooperation and protection arrangements.

NATO foreign ministers began two days of talks in the Latvian capital Riga to debate what they say is the growing Russian threat, with U.S. Secretary of State Antony Blinken due to brief his 29 alliance counterparts on Washington’s intelligence assessment.

“We will be consulting closely with NATO allies and partners in the days ahead…about whether there are other steps that we should take as an alliance to strengthen our defences, strengthen our resilience, strengthen our capacity,” Blinken said.

Ukraine Prime Minister Denys Shmygal accused Russia https://www.reuters.com/world/europe/exclusive-ukraine-pm-says-russia-absolutely-behind-coup-attempt-2021-11-30 of trying to topple the elected government in Kyiv, which the Kremlin denies, after Ukraine’s president last week unveiled what he said was a coup attempt.

Shmygal also said Ukraine would seek more weapons from the United States – precisely the course of action that Putin has warned against.

The Kremlin annexed the Black Sea peninsula of Crimea from Ukraine in 2014 and then backed rebels fighting government troops in the east of the country. That conflict has killed 14,000 people, according to Kyiv, and is still simmering.

In May, Russian troops on Ukraine’s borders numbered 100,000, the most since its Crimea takeover, Western officials say. Ukraine says there are more than 90,000 there now.

Moscow has dismissed as inflammatory Ukrainian suggestions that it is preparing for an attack, said it does not threaten anyone and defended its right to deploy troops on its own territory as it wishes.

German Foreign Minister Heiko Maas said: “NATO’s support for Ukraine is unbroken…Russia would have to pay a high price for any sort of aggression.” 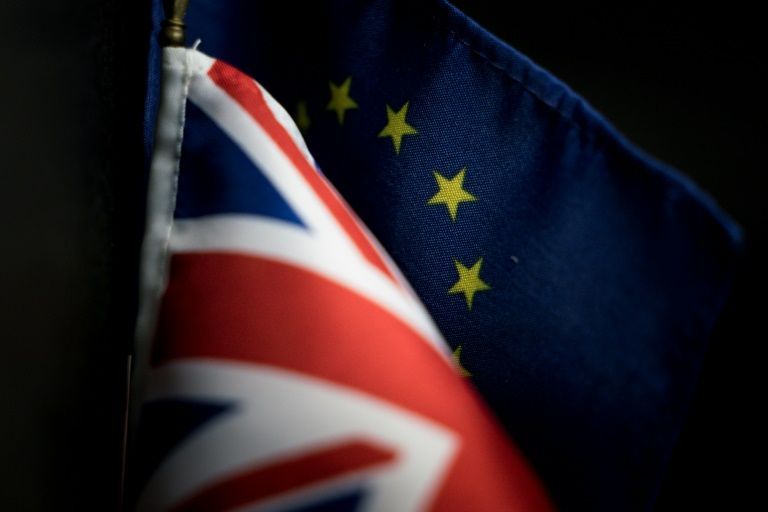 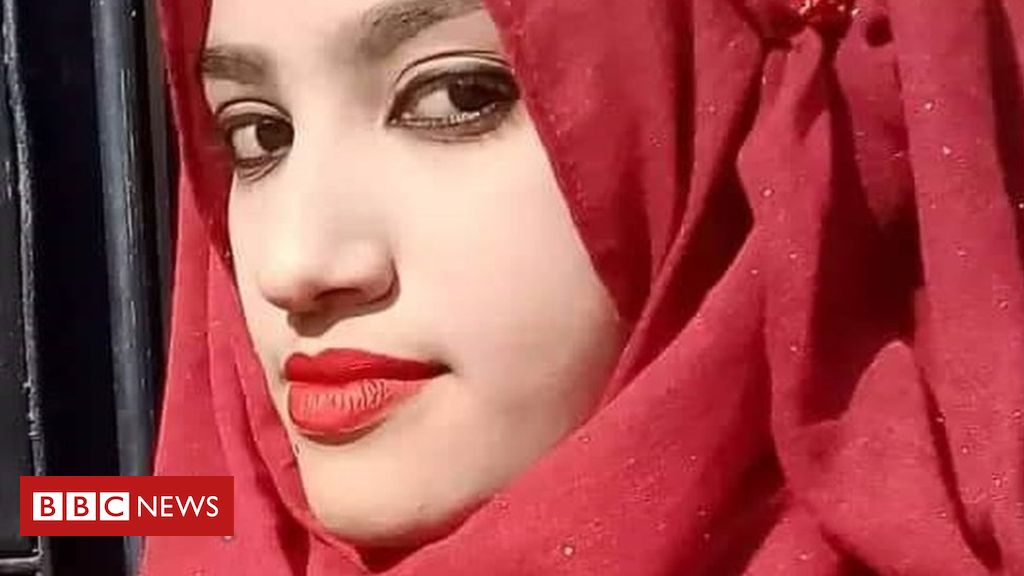 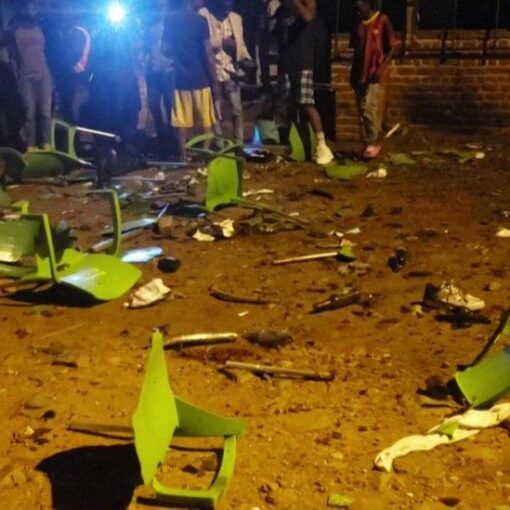 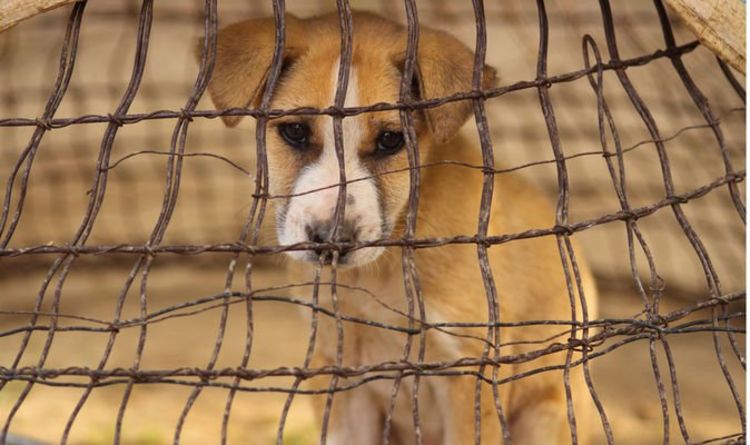