It’s been a long wait, but the final Minecraft 1.18 release date has been locked in for the end of November 2021.

Having suffered several delays and expansions during its development, Mojang is now ready to unleash Caves and Cliffs Part 2.

This will change things both in the background and visually, making it an exciting update for fans across PlayStation, Xbox, Switch, PC and Mobile to enjoy for free.

And while most of what was promised in the past will be available later this month, a few things have been missed out.

Mojang has confirmed what will be making it into the final build and what has been postponed until 2022.

Items missing from Caves and Cliffs Part 2 includes archaeology, bundles, and goat horns, which have been pushed back until a later date.

However, new types of biomes have been promised, and gamers will soon be able to explore Noise and Lush Caves.

Lush Caves add fruit and nature to the cave system, along with flowers from Azalea plants and Pink Blossoms.

WHEN IS CAVES AND CLIFFS PART 2 COMING OUT?

Mojang has confirmed that the Minecraft 1.18 release date has been set for Tuesday, November 30, 2021.

No set launch time has been confirmed but gamers expect the Caves and Cliffs Part 2 update to arrive at around 6pm GMT, or 10am PDT, if you live in the United States.

There has been no further word on how big the patch will be, or if there will be further updates this year following the drop of 1.18.

As mentioned above, the next Minecraft update will be missing some confirmed content, with the development team revealing earlier this month:

“You may have noticed that a few items were missing from the list of new stuff, namely archaeology, bundles, and goat horns.

“This was not just because I couldn’t come up with something quippy to write about them, because I totally could. Archaeology? I can dig it! See? Gold. No, these features have been put on hold.

“They have not been cancelled; we just had to put them on the backburner for now. While they won’t be in the Wild Update, they are going to come to Minecraft in the future when we’re able to add them in the best possible way.

“Until then, you have a bunch of mountains to climb and caves to dive into. That’s going to take some time, especially if you navigate like I do – minimal planning, maximum confidence.

“You have until November 30 to decide if you’re going to start off by going high and become a master mountaineer or go low and become a savvy spelunker.” 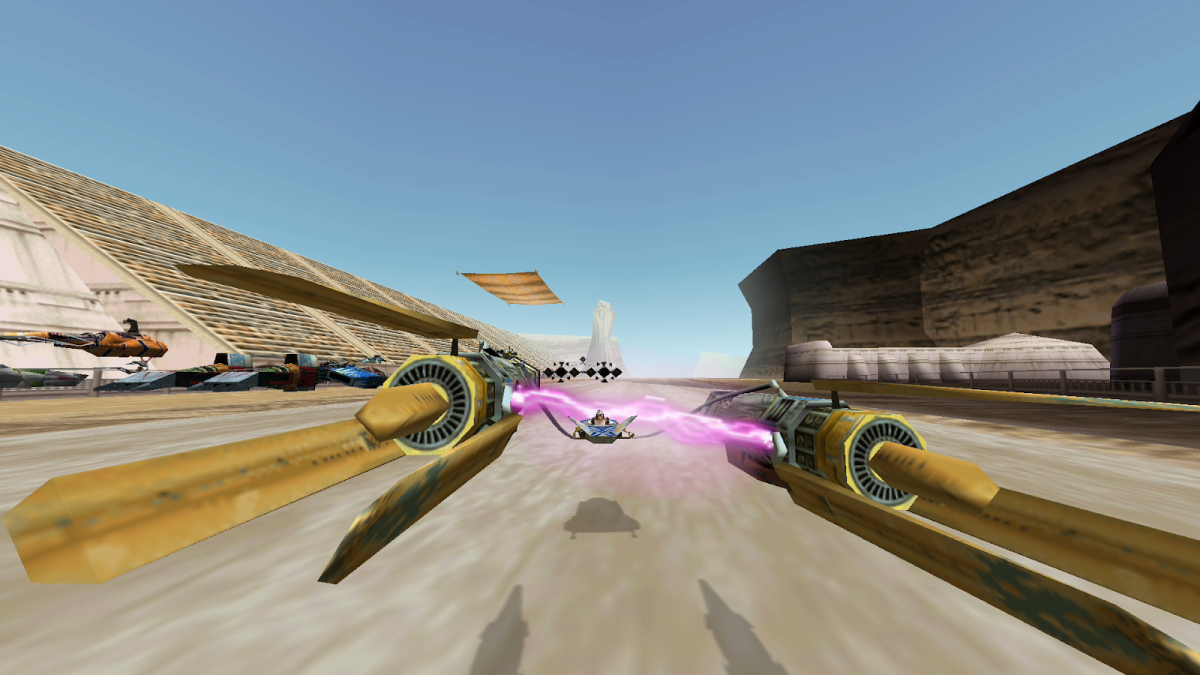 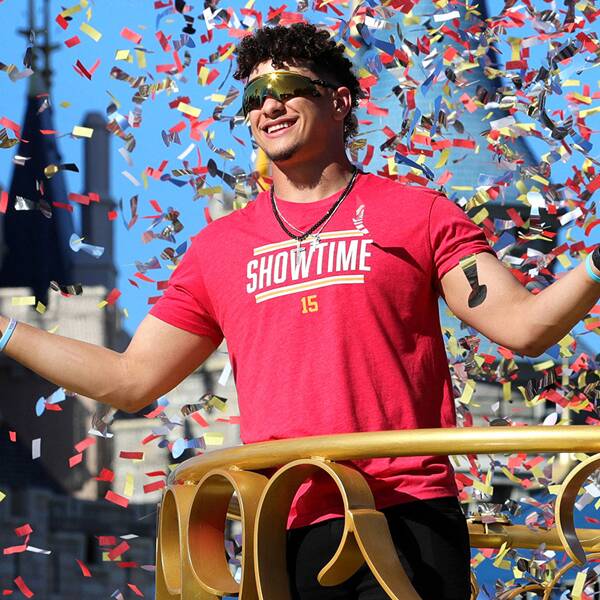 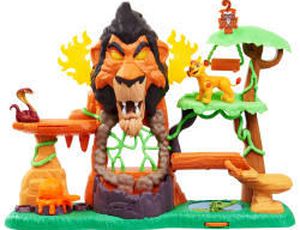 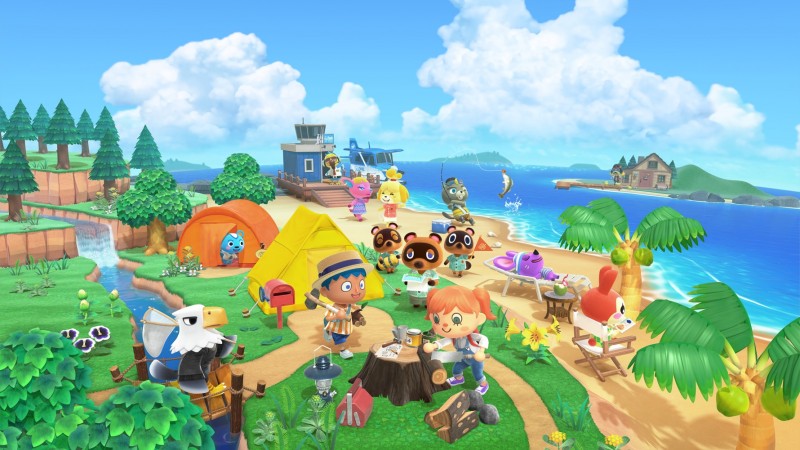 Animal Crossing: New Horizons has been updated today in a big way. You can now dip your toes in the ocean and […]