La Brea was a surprise hit for NBC when the first season premiered earlier this year. Since then, there have been few updates on the future of the series. Despite this, the showrunners of the series have been voicing their plans for a second season ahead of Tuesday’s hotly-anticipated season one finale.

Will there be Le Brea season two?

La Brea is a science-fiction series that centres on a mysterious sinkhole that appears in Los Angeles.

The entire show focuses on the mystery of the unusual event, with intersecting characters struggling to survive from inside and outside of the catastrophe area.

Of course, the first season left numerous questions unanswered, with some major cliffhangers clearly winking at the potential of a second season.

NBC has confirmed a second season and the showrunners of the series have some big plans for it.

“There are going to be a lot of unexpected surprises that will happen at the end of the finale that is going to put our characters in a lot of different places.

“But also, we’re going to retain a lot of what we saw in season one.”

The showrunner then explained how many of the characters will remain in the vast clearing in the second season.

They will be trying to figure out how to survive down in the pit.

However, Appelbaum did say that one of the main goals of “future seasons is to expand what the show can be”.

Appelbaum said: “One of the great things about this show is that we had a really long gestation period.

“We had basically over a year of thinking and planning… that gestation period really allowed us to come up with all these great twists and turns in a way that a lot of network shows never really have the ability to do.”

No release date for season two has been confirmed, though it will likely release in 2022.

Appelbaum’s statements also suggest the showrunners are planning multiple follow-up seasons, so there is plenty for fans to look forward to.

La Brea concludes on November 30 on NBC in the USA. A UK release date is unconfirmed. 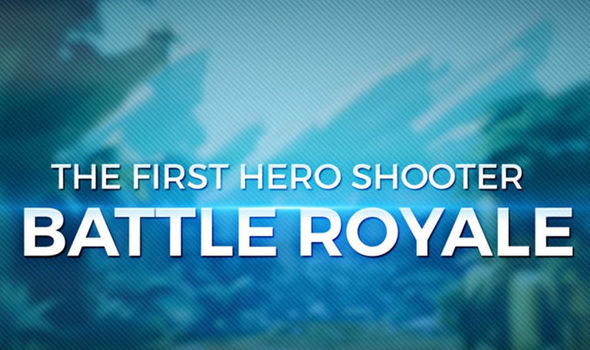 It has now been announced that a new Battle Royale mode is being launched for Paladins. Paladins Battlegrounds will have its own […] 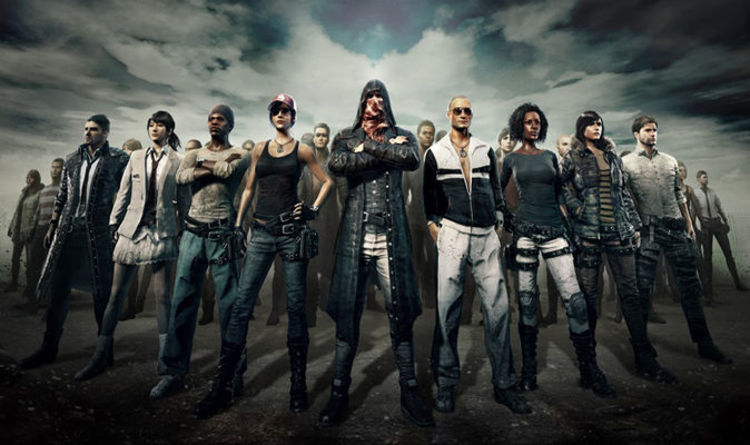 PlayerUnknown’s Battlegrounds may not seem like an obvious fit for mobile, but the new portable release looks surprisingly great. Screenshots (above) from […] 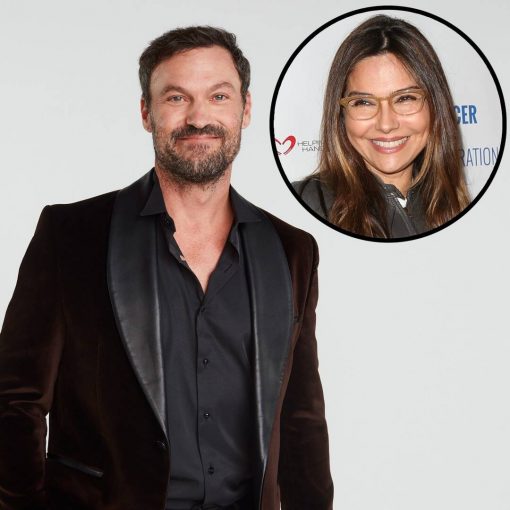 Vanessa Marcil and Brian Austin Green appear to have put the drama behind them as he shakes his groove thing.  On Monday, […] Kristin Cavallari and Jay Cutler really needed a getaway. “When’s the last time it was just us on vacation somewhere?” the Uncommon […]