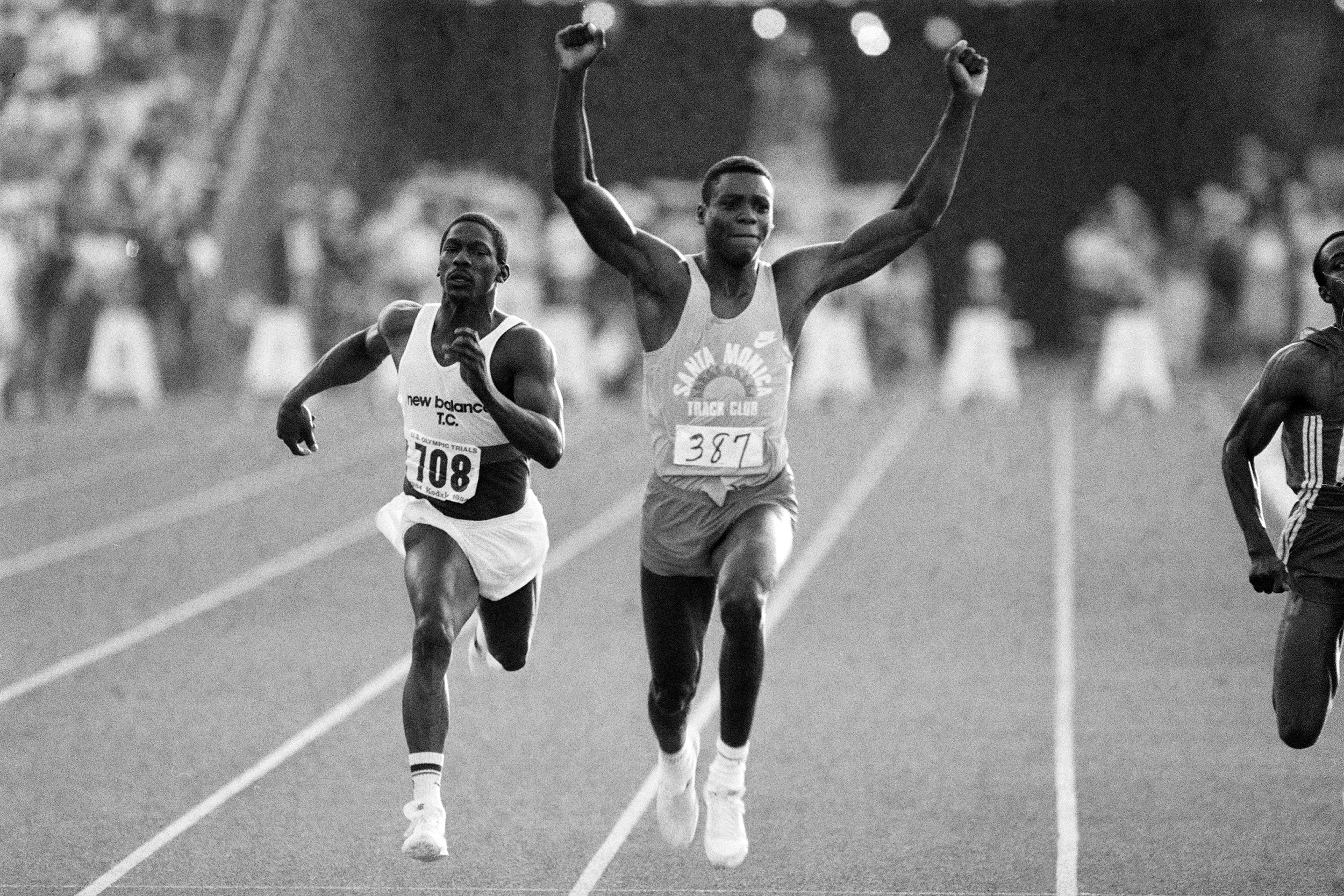 An argument between former Olympian and track and field champion Emmit King and another man erupted in gunfire over the weekend, leaving both men dead, authorities in Alabama said Monday.

The other man, Willie Wells, 60, died at the scene, Yates said.

A police spokesman in Bessemer, where the shooting occurred, said officers responded to reports of gunfire at 3:40 p.m. and found King and Wells, both of whom had been shot.

Witnesses said the pair were arguing when each grabbed a gun and fired at the other.

It wasn’t clear what the argument was about, and additional details weren’t immediately available.

King, who attended the University of Alabama, was the 1983 NCAA national champion in the 100-meter sprint. The same year, he won a bronze medal at the World Championships in Athletics in Helsinki, Finland. 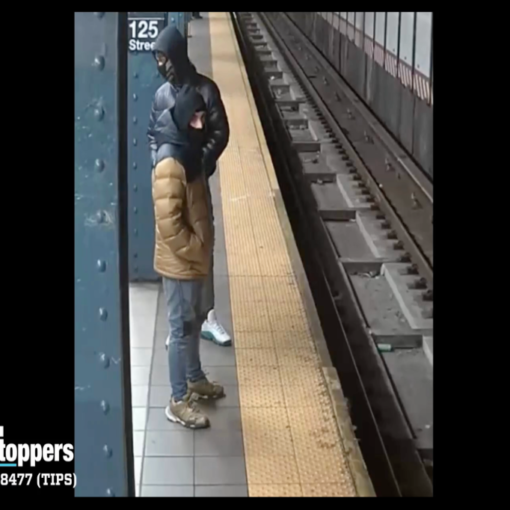 Two subway riders opened fire on two other straphangers on a train in Manhattan Saturday morning. The attack happened on a southbound […] 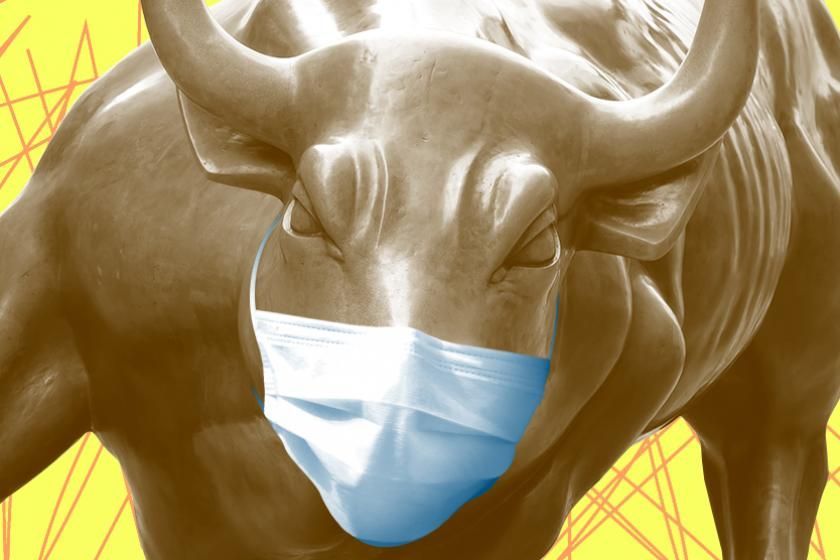 It was clear earlier this month that the coronavirus outbreak could severely damage the global economy. On Feb. 12, I wrote that […]