Demi Moore, 59, strutted down the red carpet in a star studded black dress from Fendi. The dress featured sparkled gems and a glamorous long trail that followed the star.

The black dress featured an ombre effect with the colour getting darker near the end of the dress.

The dress was embellished with sparkled gems, with the ombre emphasising the actress’s sensational figure.

The train on the dress stole the show, with the sheer fabric falling effortlessly behind the star as she walked the red carpet.

She further completed the look by accessorising with long black gloves, black pumps and a graphic clutch.

Demi styled her hair in its regular long black tresses, falling effortlessly down the star’s face.

The Ghost star made an appearance with her fashion designer friend Sir Kim Jones.

Demi has been making a lot of red carpet appearances recently. She had Kim Kardashian at her side as she attended the WSJ Magazine Innovator Awards in New York City last month.

For this event she wrote a navy blue Fendi suit that was buttoned to her waist, exposing the star’s ample assets. 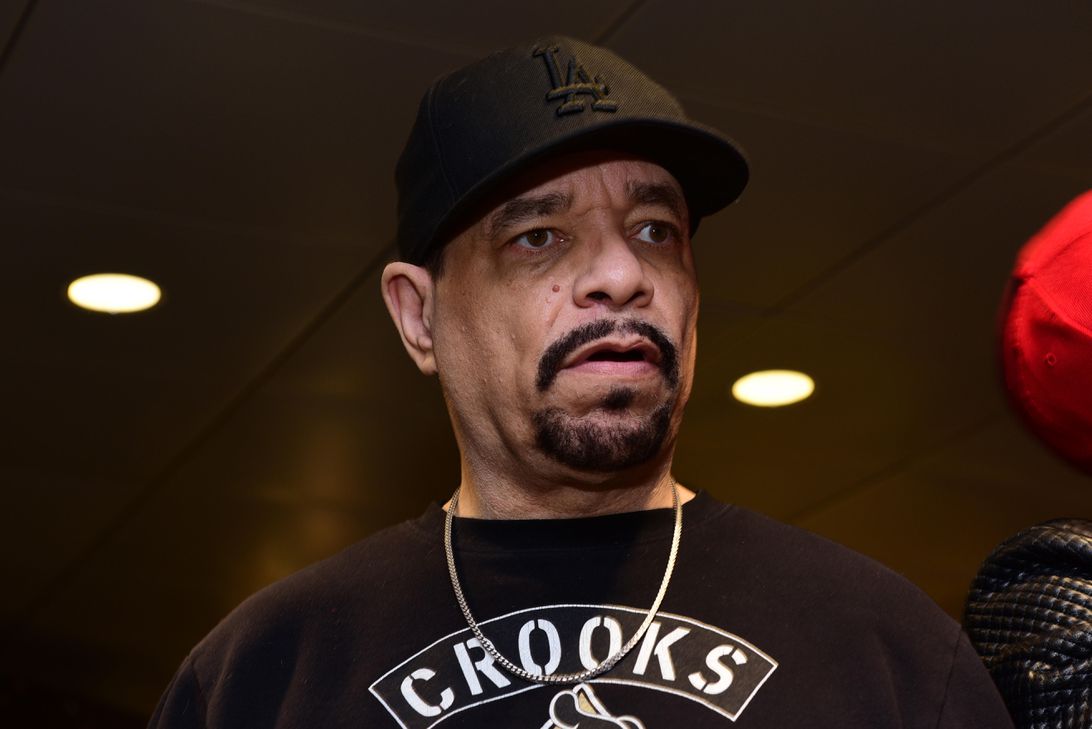 Ice-T, one of the cast and crew members of Law and Order: Special Victims Unit, praised its executive and creator, Dick Wolf […] 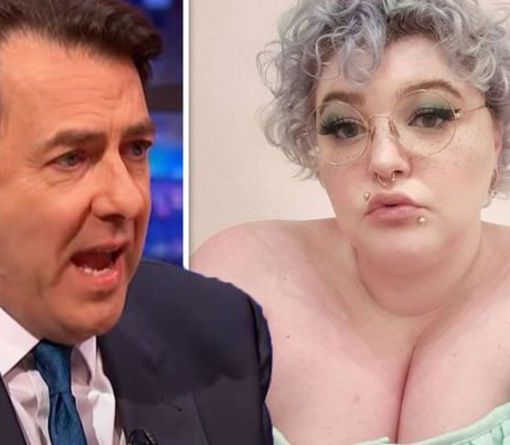 Jonathan Ross’ daughter Betty has hit out after receiving a “hateful” message from an Instagram user, after specifically asking her followers not […] 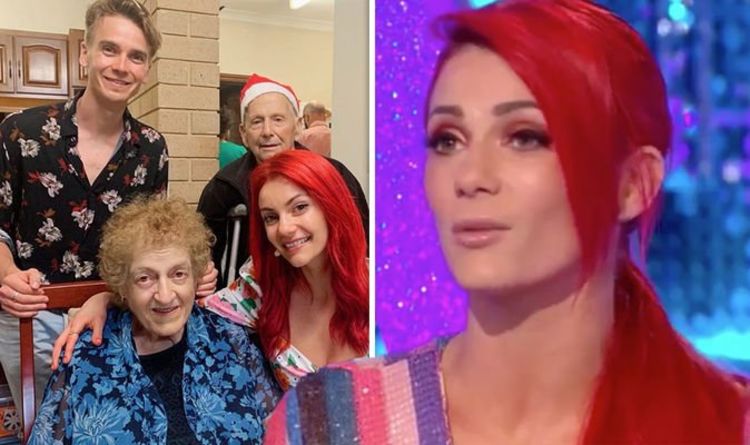 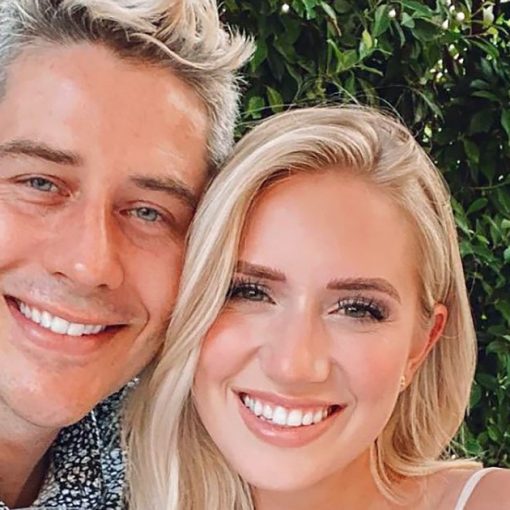 Supportive partners! Arie Luyendyk Jr. and his friend Troy Hunt pretended to be their wives, Lauren Burnham and Alexa Jean Hunt, for […]