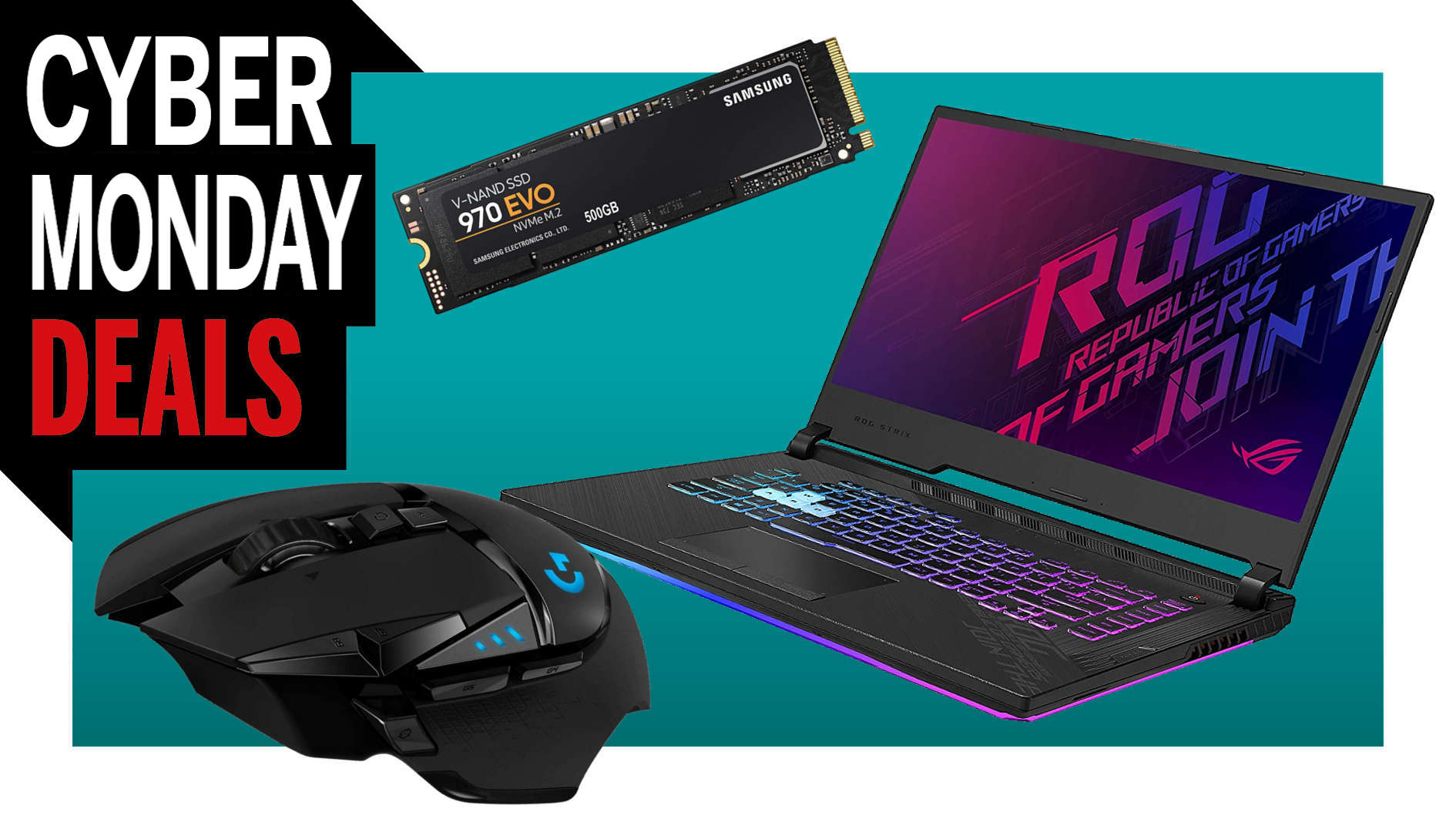 Welcome to our constantly-in-renovation home for all the best Cyber Monday PC gaming deals. Do you like what we’re doing with the place? This is where we highlight actually good deals we’ve found for Cyber Monday and keep tabs on all the finest leftovers from Black Friday. Cyber Monday is the big day, but we expect many of today’s deals to last awhile longer, and for a few retailers to keep putting up new bargains throughout the so-called Cyber Week. (Do you think Robocop wakes up every Monday and sighs ‘Time for another Cyber Week?’ I bet he does. It’s gotta be all Cyber business all the time, being Robocop.)

Anyway: Cyber Monday deals. Most of the great deals we’ve found are still in stock, and we’re keeping this page updated as new deals arrive and others sell out. There are still deals at Amazon, Newegg, and more for prebuilt gaming PCs and gaming laptops, as well as high-end monitors and NVMe SSDs and other PC gaming gear.

Basically everything except graphics cards.

Many of the Cyber Monday deals even look like they’ll ship by Christmas, but make sure to check that ship date before you buy if that’s an important factor for you. And just remember that the ongoing chip shortage and supply chain issues could mean delays regardless.

As Cyber Monday winds down, expect a lot of the best deals to start expiring. Some will linger throughout the week, but if there’s a particular bargain you’re eyeing, don’t wait too long. Gaming laptops especially have had a good year: you can find a few decent choices for under $1,000, and some very powerful machines for hundreds of dollars less than they typically cost. You can also find a really nice high refresh rate gaming monitor at a good price, so if you’re looking for a tangible upgrade your panel could be a good place to start.

Some of the best SSDs are also on sale, so whether you want a new NVME PCIe 4.0 drive or a bargain on a ton of SATA SSD space, there are many to choose from.

This house of deals is still being renovated throughout the day, so expect most of what you see here to be in stock, and for new deals to keep trickling in.

Where are the best Cyber Monday PC gaming deals?

Cyber Monday is set for November 29, 2021, trawling Black Friday like a lovesick puppy. The temptation is to look at Cyber Monday like the unwanted sibling of Black Friday, with just the dregs left on offer. But while it’s still going to be tough to get the goods shipped ahead of Christmas, retailers will often have a stock of great deals set aside for Cyber Monday.

Cyber Monday also kicks off Cyber Week, where you may find a bunch of other deals on PC hardware to stretch out the sales season. 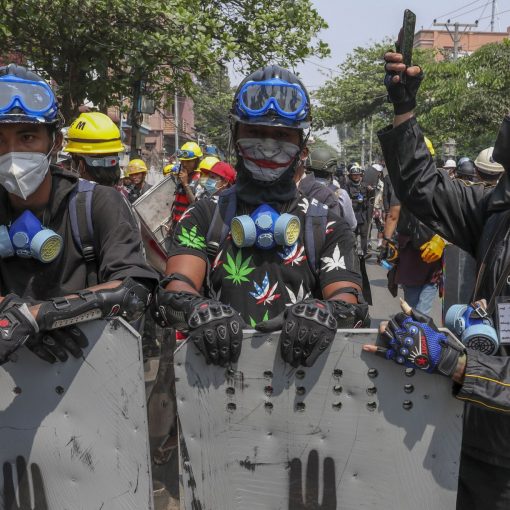 The images ricochet across the planet, as so many do in this dizzying era of film it, upload it, tell it to […] 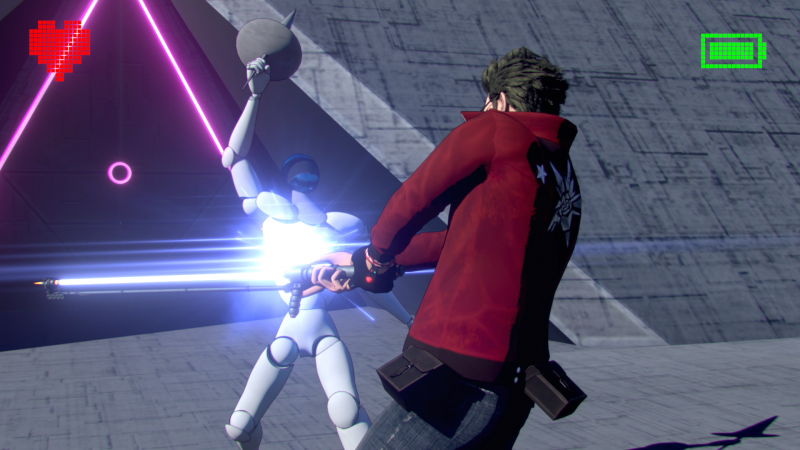 No More Heroes 3, which was unveiled at E3 last year, has been delayed to 2021. The Switch-exclusive title was originally planned […] 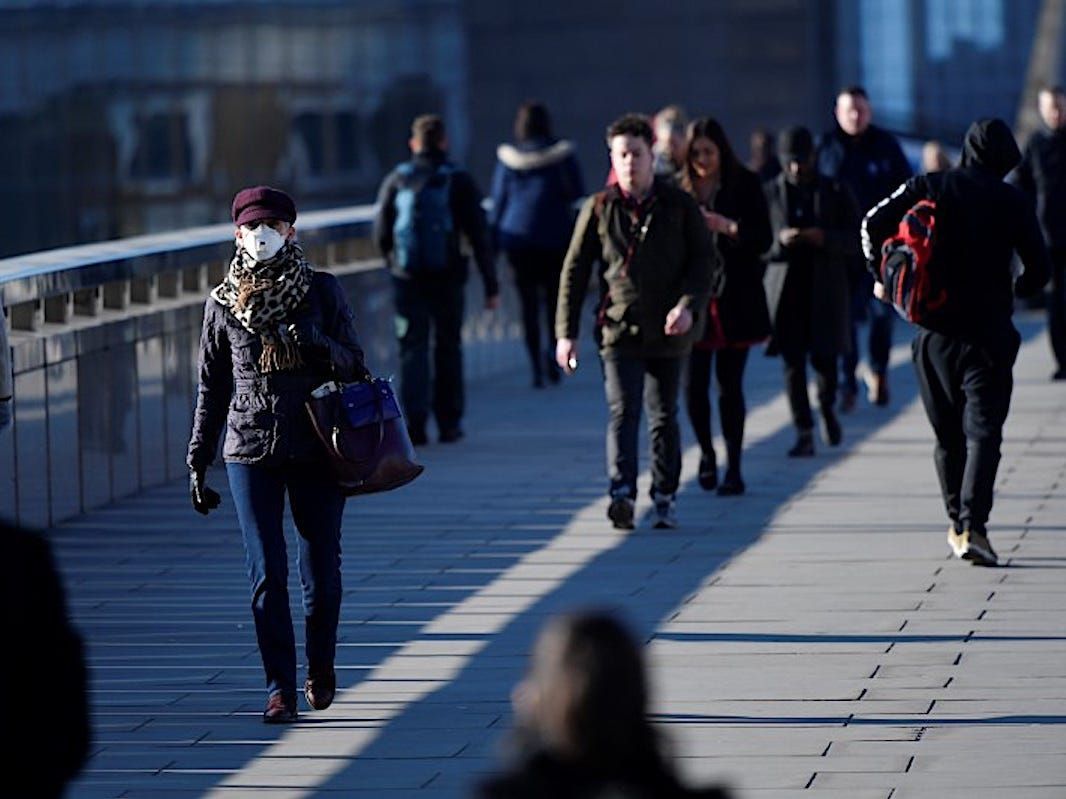 Commuters cross London Bridge on March 23, 2020. Toby Melville/Reuters An intensive-care expert has demonstrated just how infectious the new coronavirus is, […]