SYDNEY, Nov 30 (Reuters) – Australian authorities said on Tuesday that an international traveller who was most likely infected with the Omicron variant spent time in the community as officials rushed to track the person’s close contacts and locations visited.

The fully vaccinated person visited a busy shopping centre in Sydney while likely infectious, officials say. All passengers in the person’s flight were asked to self-isolate for 14 days regardless of their vaccination status.

If confirmed, the total number of cases infected with the new variant in Australia will rise to six. All other cases have been in quarantine and are asymptomatic or display very mild symptoms.

Authorities also said urgent genomic tests have begun to determine whether two other positive cases are infected with the Omicron variant.

The report about the new probable community case came as Australia’s emergency cabinet – a group of federal and state leaders – met to review measures aimed at limiting the spread of the variant.

The country already delayed the reopening of its international borders by two weeks, less than 36 hours before international students and skilled migrants were to be allowed to re-enter the country. read more

Travellers receive tests for the coronavirus disease (COVID-19) at a pre-departure testing facility, as countries react to the new coronavirus Omicron variant, outside the international terminal at Sydney Airport in Sydney, Australia, November 29, 2021. REUTERS/Loren Elliott

NSW, home to a third of Australia’s 25 million population, increased fines for overseas arrivals who didn’t comply with a mandatory 72-hour self-isolation, to A$5,000 from A$1,000 for individuals and to A$10,000 from A$5,000 for corporations.

The state, which recently emerged from four months of lockdown, has been unwinding its system of mandatory hotel quarantine but has said arrivals from several southern African countries must still spend 14 days in quarantine.

But the federal government urged state leaders to go ahead with plans to relax domestic border restrictions, which have been in place sporadically since the start of the pandemic, by Christmas.

“We need to make calm decisions. Don’t get spooked by this,” Prime Minister Scott Morrison said at a news conference in Canberra.

Health Minister Greg Hunt said the overwhelming view of medical experts was that “while it’s an emerging variant, it’s a manageable variant”.

Omicron, dubbed a “variant of concern” by the World Health Organization, is potentially more contagious than previous variants although there are signs it may be milder than initially feared.

Tough border restrictions and snap lockdowns have helped Australia keep its COVID-19 numbers relatively low, with around 210,000 cases and 2,006 deaths.

Reporting by Renju Jose and Byron Kaye in Sydney; editing by Richard Pullin and Gerry Doyle 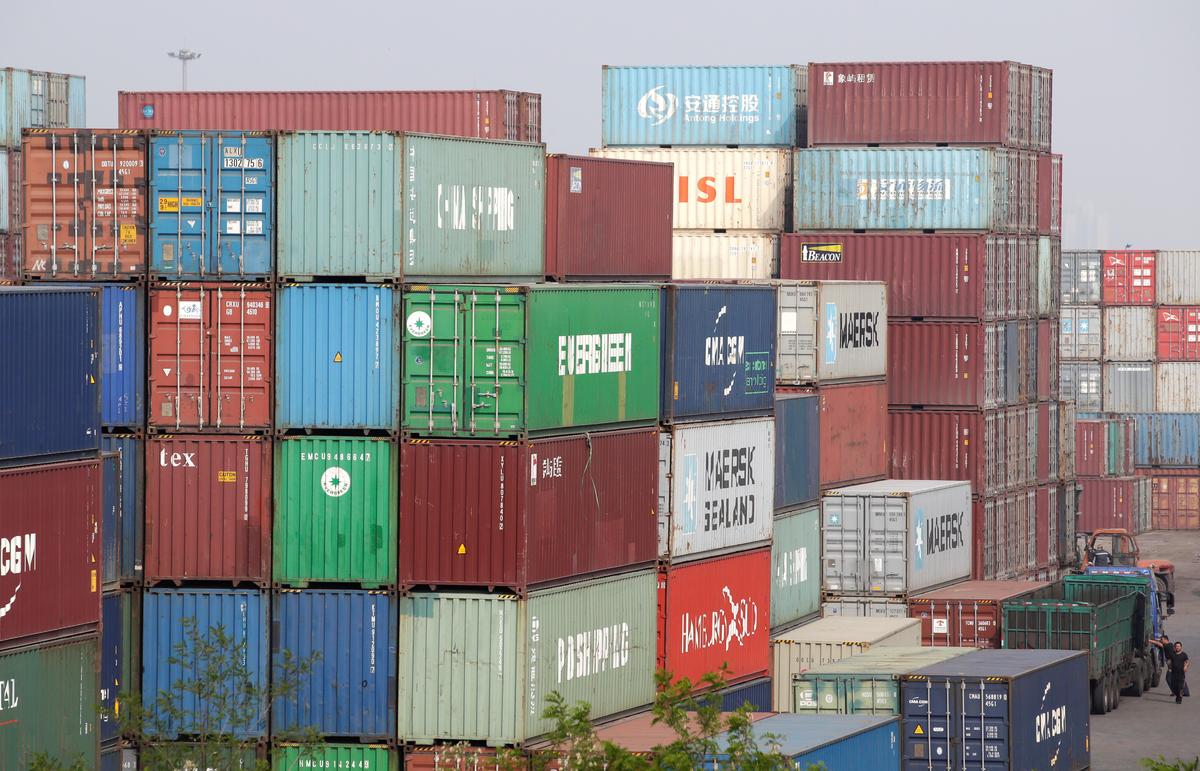 BEIJING (Reuters) – China threatened on Friday to unveil an unprecedented hit-list of “unreliable” foreign firms, groups and individuals that harm the […]

Vaccinations, anyone? The tennis begins at 11 a.m. Monday at the U.S. Open with no Roger Federer, no Rafael Nadal, no Serena […] 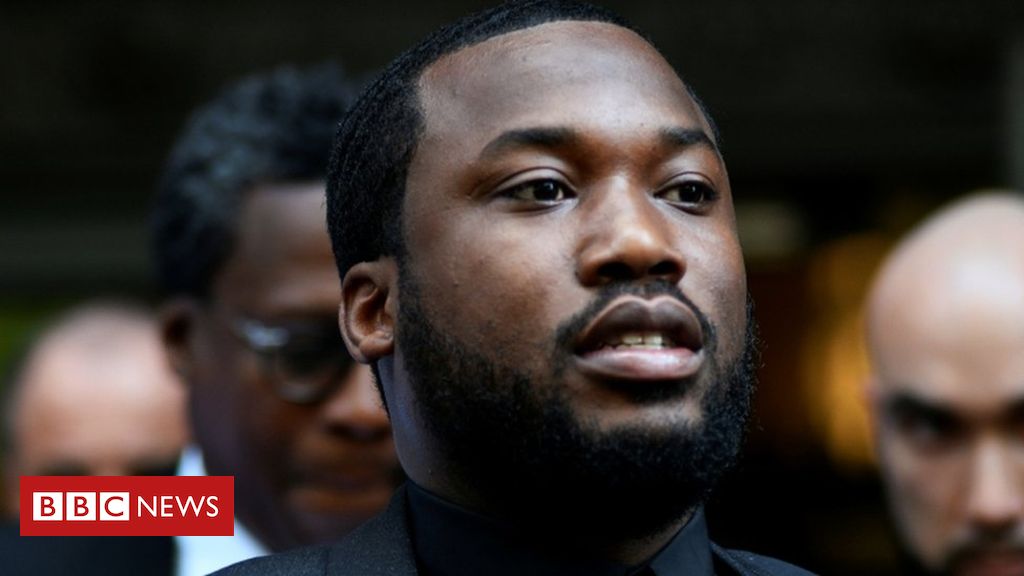 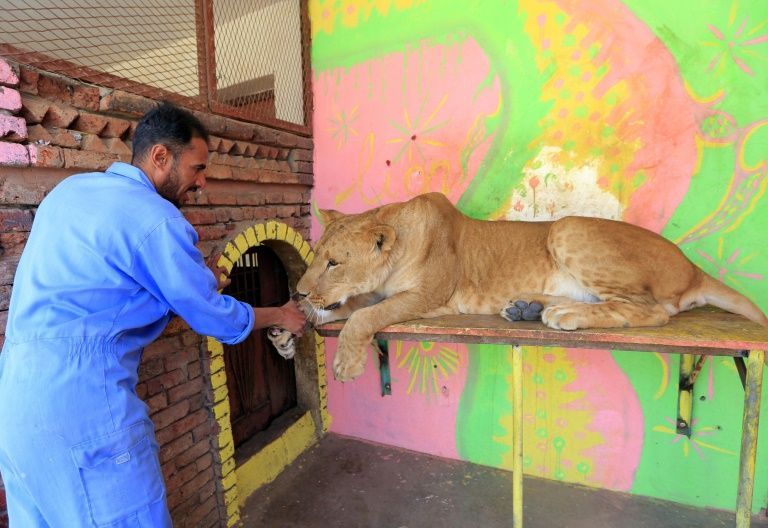 Sanaa (AFP) – Yemen’s war makes life a daily struggle for millions of civilians, but creatures in the country’s neglected zoos, including […]