Ari Lennox was arrested at an Amsterdam airport on Monday for “disturbing public order” after the R&B singer accused airline staff of racial discrimination.

Dutch military police said Lennox was detained at Amsterdam Schiphol airport for allegedly being drunk in public and aggressive towards an airline official.

“I’m being arrested in Amsterdam for reacting to a woman racially profiling me,” Lenox, 30, wrote in a twitter post addressing the incident.

“Our unit found a woman full of emotions, that wouldn’t calm down,” spokesman Robert van Kapel told Reuters. “That’s why she had to be taken into custody.” 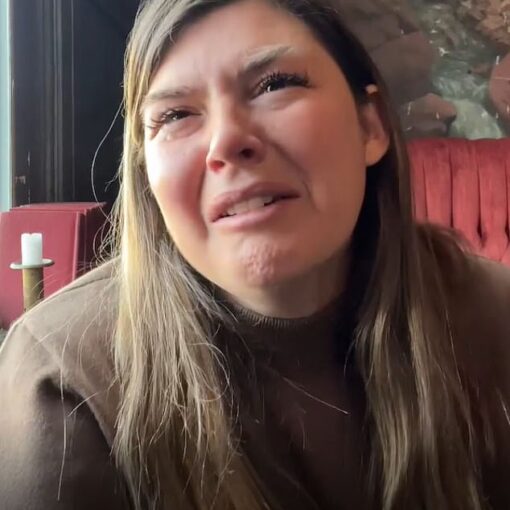 Home Work host Candis Meredith broke down in tears as she furiously fired back at accusations that she and her husband, Andy, […]

(Bloomberg) — Irish Prime Minister Leo Varadkar set the stage for a general election within weeks, gambling that a strong economy and […]

LONDON (Reuters) – British inflation jumped unexpectedly last month to its highest since March, as clothes shops did not hold their usual […] 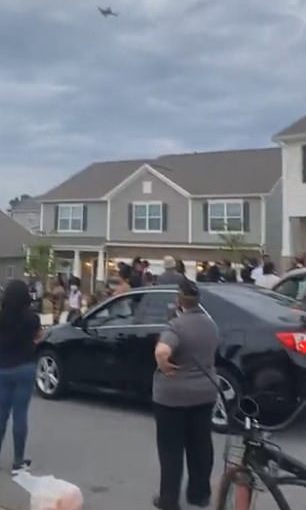