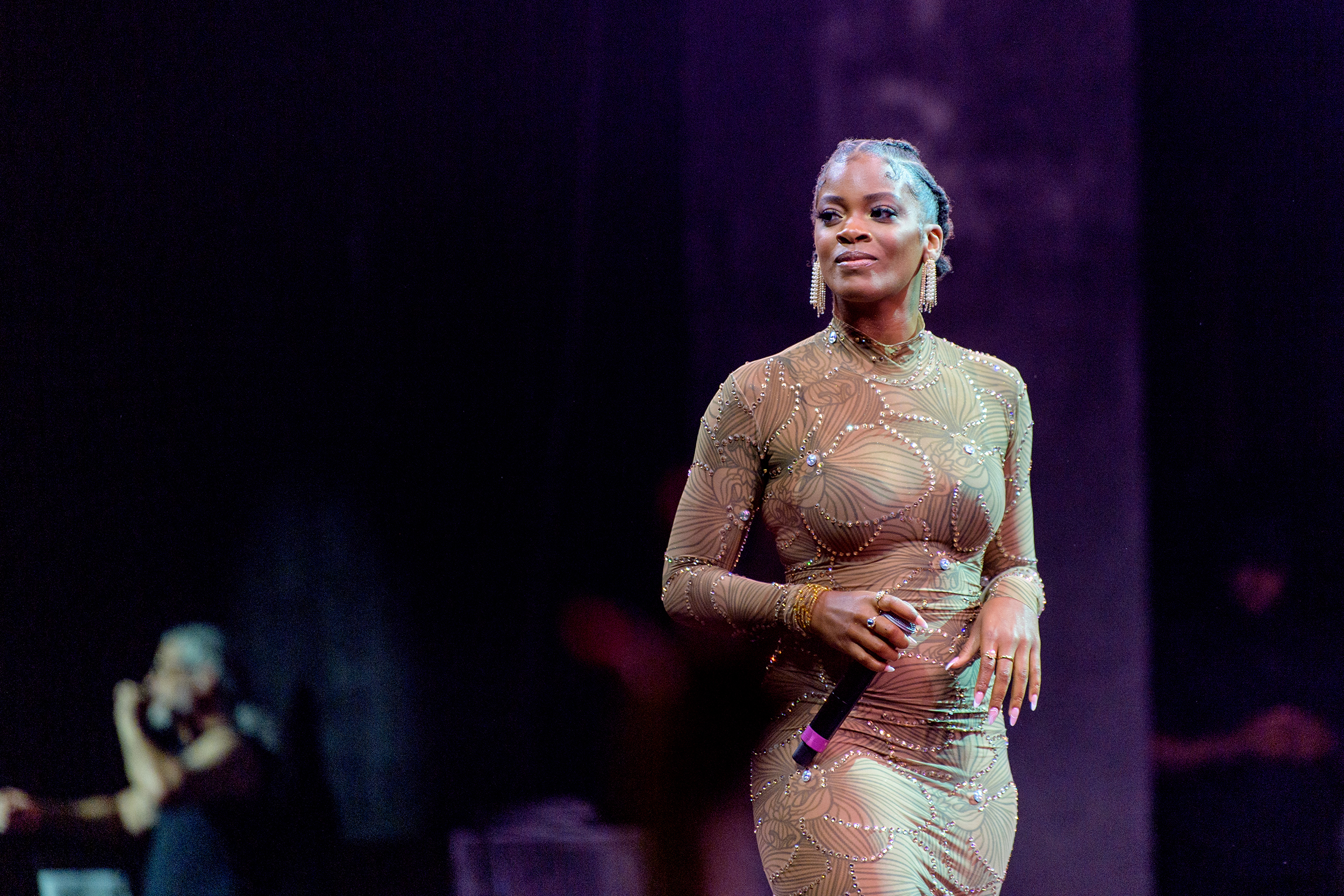 “I’m being arrested in Amsterdam for reacting to a woman racially profiling me,” Lennox tweeted on Monday morning, following a tweet in which she had accused “Amsterdam security” of hating Black people.

Dutch military police, who are responsible for security at Schiphol airport, said Lennox was held because of her aggressive behavior towards an airline official, and for being drunk in public.

“Our unit found a woman full of emotions, that wouldn’t calm down,” spokesman Robert van Kapel said. “That’s why she had to be taken into custody.”

It was unclear on Monday afternoon how long Lennox would remain in custody, Van Kapel said, as police were investigating claims of possible threats made by Lennox during the incident.

The news of Lennox’s arrest follows the performance of her latest single, “Pressure,” at the  2021 Soul Train Awards on Sunday, November 28. The 30-year-old singer is from Washington D.C. and has been signed to J. Cole’s Dreamville Records since 2015.

Hours after the incident on Monday, Lennox’s manager, Justin LaMotte, tweeted that the singer “is safe and appreciates the support and everyone checking on her.”

Lennox, whose real name is Courtney Shanade Salter, is best known for her 2019 single Shea Butter Baby, which has been streamed almost 114 million times on Spotify. 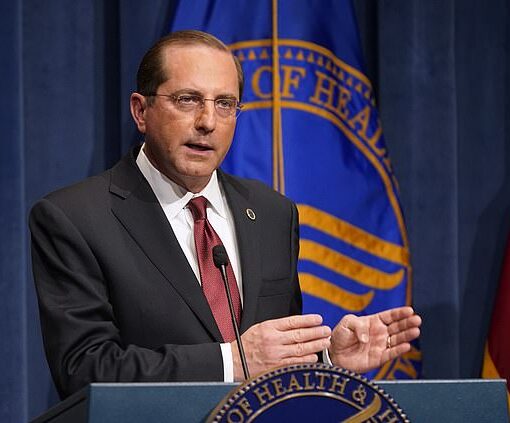 There is no federal coronavirus vaccine stockpile with reserve doses, a shocking new report claims. On Tuesday, Health and Humans Services (HHS) […] 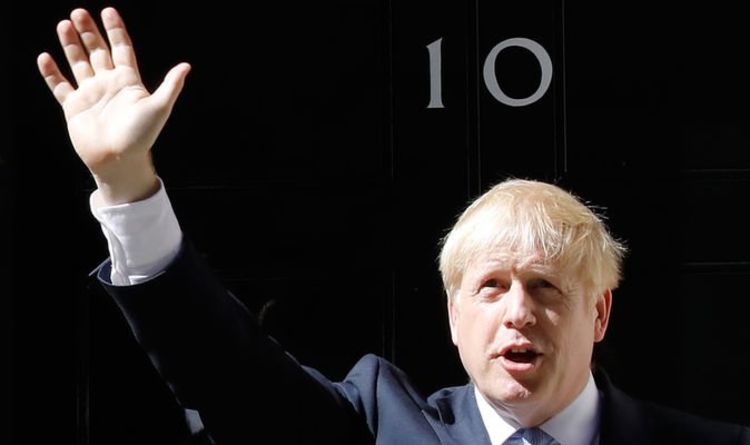 Regarding Brexit, “what we need right now is clarity,” PSA’s Chief Executive Carlos Tavares told analysts as he announced the carmaker’s half-year […] 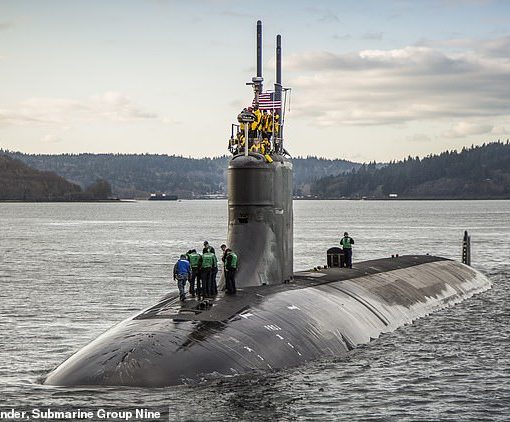 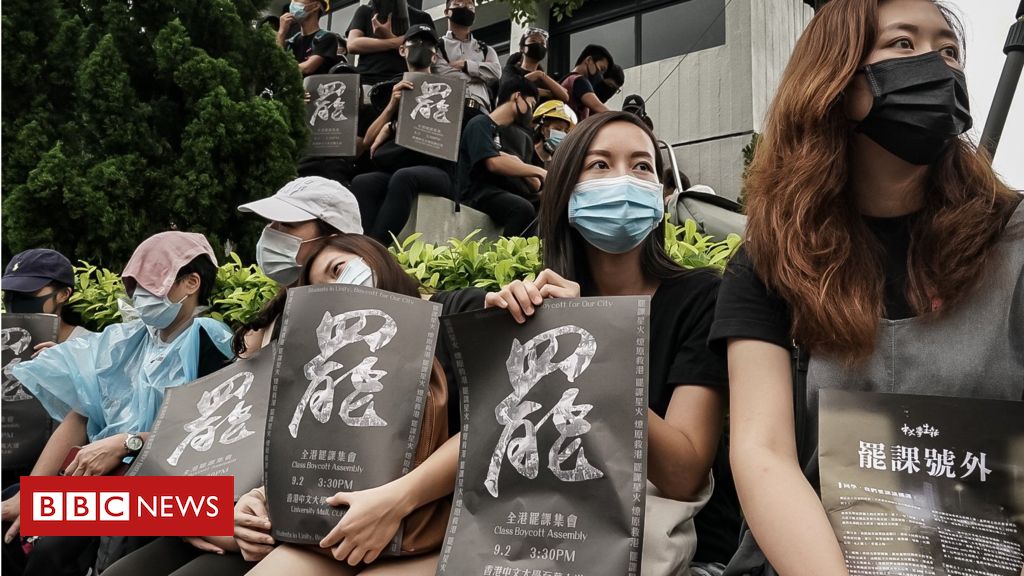