Ubisoft is getting ready to unleash Season 4 of Rainbow Six Siege.

According to Ubisoft, the Year 6, Season 4 update will be available to download at 2pm GMT on PC, 3pm GMT on Xbox, and 4pm GMT on PlayStation.

The update will be accompanied by a period server downtime, which will last for around an hour on each platform.

With the update weighing in at around 4GB on each platform, fans should be able to download and install the patch before maintenance comes to an end.

Needless to say, the headline new feature is the addition of an Irish operator named Thorn.

“Thorn, an inspirational leader from the National Police Service of the Republic of Ireland is ready to trap the Attacking Team,” reads the official description.

“She is always ready to deploy the Razorbloom Shell, a special gadget which initiates a timed explosion once triggered.

“You can play as Thorn on the newly reworked Outback map and prevent the Attackers from defusing the objective!”

Speaking of maps, Ubisoft has reworked the Outback location for the start of the new season.

According to the patch notes, Outback has been tweaked in order to improve balance and player comfort.

“Both the main building and its exterior have been modified to allow Attackers to create and execute more effective strategies,” Ubisoft explains.

“As well, new exterior soft walls have been added to the building, and some areas have been refurbished and cleaned up to remove junk and provide better lines of sight and balance.”

Additional changes and all of the remaining Rainbow Six Siege update patch notes can be seen below.

• First Win of the Day Bonus

– Time starts at the first match played and resets each day.

• Operators’ access to Observation Tools while being affected by DSEG has been normalized. Previously the access was only blocked for Attackers, and now it is blocked for Defenders.

• Dokkaebi’s Logic Bomb ability can be interrupted by DSEG during its casting.

• Pro League map pool and New/Reworked map with a higher chance of appearance.

• Mix of Unranked and Quick Match settings (3 rounds role swap and one round Overtime).

• Changes made to the UI so it is more reliable.

• While AFK during the Planning Phase, the Operator selected will be based on the player’s personal statistics.

• This does not affect the behavior of the Random button.

• Live notification added when there is an ongoing match.

• Behavior of Siege Esports Packs has been adjusted so that, instead of duplicates, it will give out Battle Pass Points.

• Switch Fire Mode was removed for weapons, but the function (now called Switch Ability Mode) was kept for Operator’s that have unique abilities with different modes (Ex. Zofia, Capitao).

• Options are: Hidden Matchmaking Delay and Hide Region and Latency. 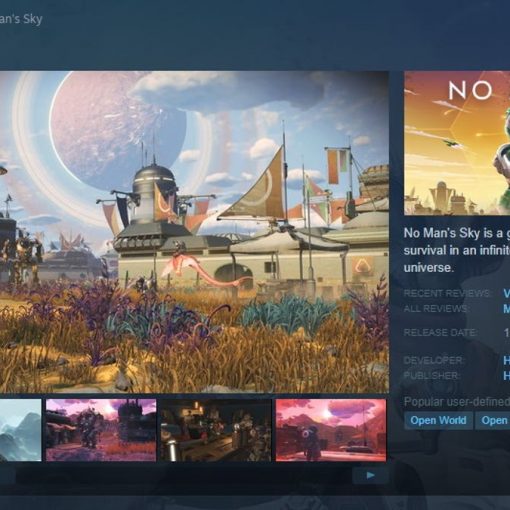 Image: Kotaku / Hello Games It has not been an easy time for No Man’s Sky. After what can only be described […] Screenshot: Rockstar / GTA Trilogy Mods The recently “remastered” GTA trilogy has some of the ugliest rain I’ve ever seen, and a […] 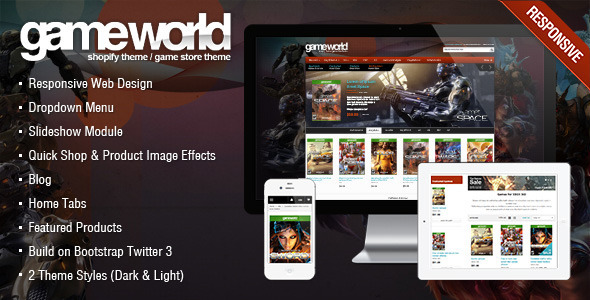 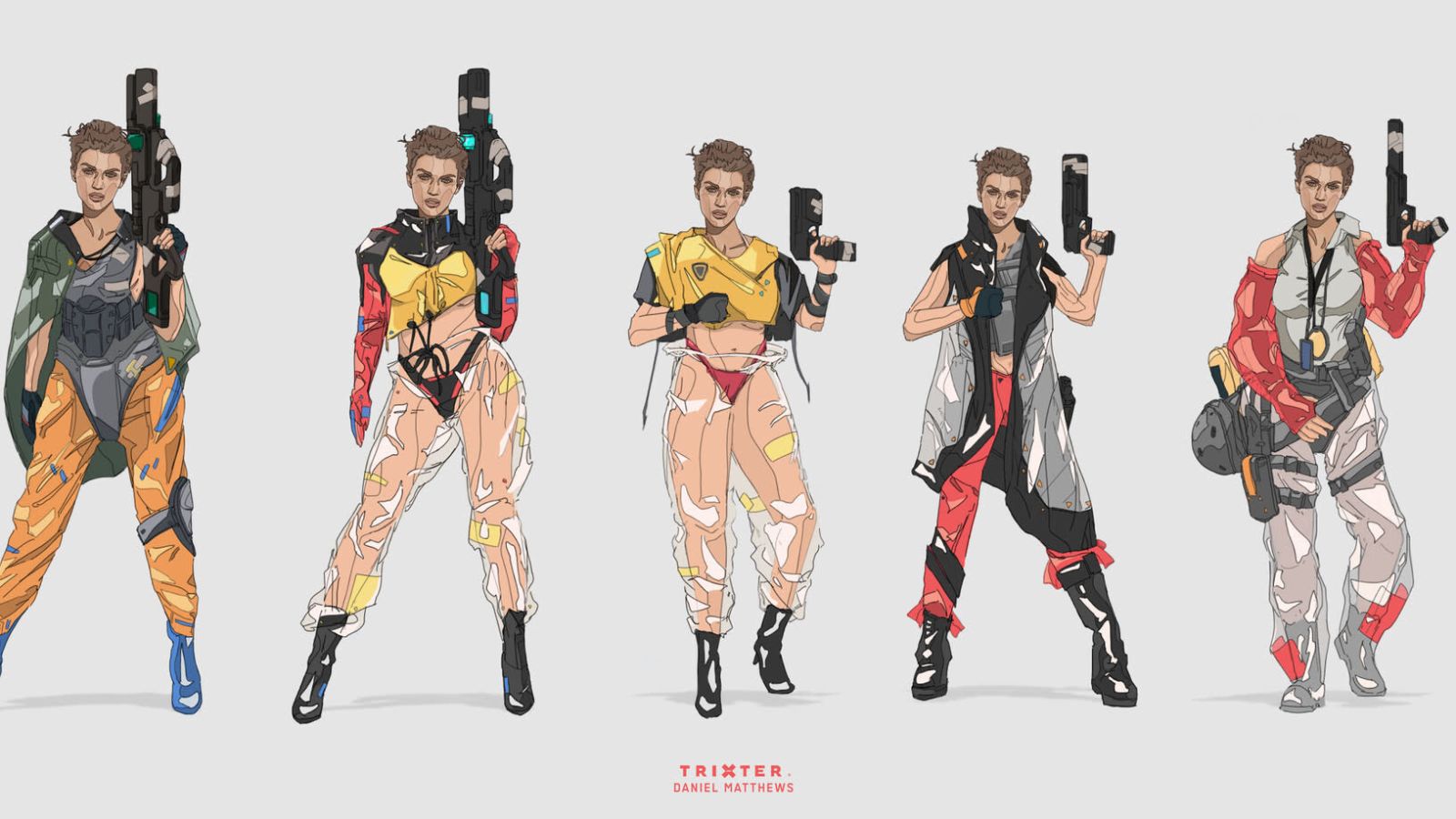