However, not all fans were enthused to see Kanan’s surprise appearance.

Before Tariq played the part and framed him for Ray Ray’s murder, Kanan and Tariq had a close relationship.

This was frowned upon by his father James ‘Ghost’ St Patrick as Kanan was an old friend and business associate but Ghost and Tasha also set him to go to prison for ten years and knew he wanted revenge.

Fans will have to stay tuned to see if Tariq will get away with yet another murder and to see which other character could rise from the dead and make an appearance. WARSAW, Poland — The latest book by Nobel laureate Olga Tokarczuk to be translated into English is a departure for the celebrated […] 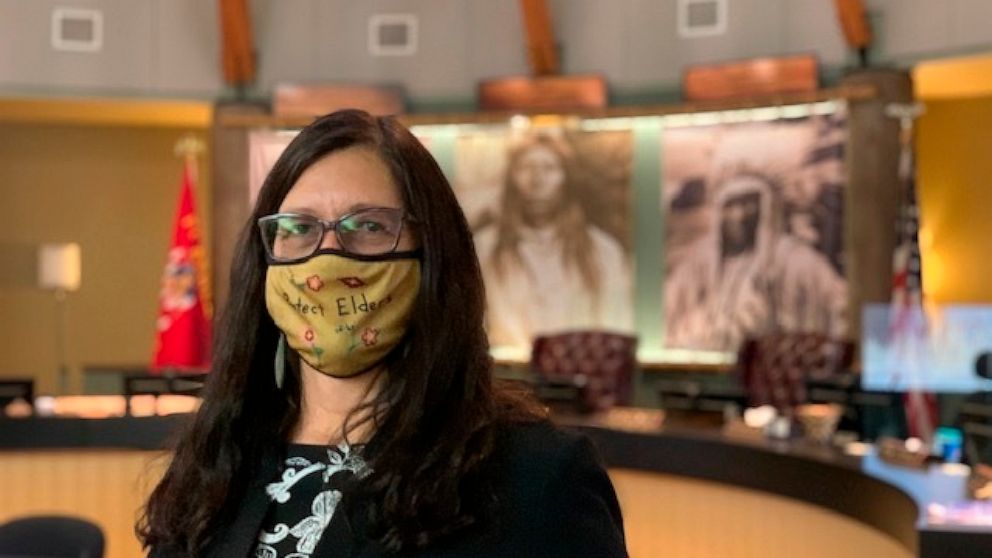 Britain’s High Court has found that the ruler of Dubai, Sheikh Mohammed bin Rashid Al Maktoum, hacked the phones of his ex-wife […]