Meghan Markle’s parents Doria Ragland and Thomas Markle have been influential figures throughout her life, including when she became a part of the royal family. Find out more about them here.

Meghan Markle, 40, stepped into a big spotlight when she married Prince Harry, 37, in 2018, and so did her family. The Duchess of Sussex‘s mother Doria Ragland, 65, was by her side throughout her televised wedding and showed off her close relationship with her daughter. Meghan’s father, Thomas Markle, 77, also got attention around the same time for issues that arose between him and the new royal family member, which unfortunately led to an estrangement.

Find out more about Doria and Thomas and their relationship with Meghan below.

Doria was born in Cleveland, Ohio in 1956 but moved to the Los Angeles, CA area with her family when she was just a baby. After graduating high school, she started a career as a makeup artist and ended up working on the soap opera General Hospital, where Meghan’s father Thomas also worked as a cinematographer and lighting director. After they met, they started dating and eventually got married in 1979. They welcomed their only child together, Meghan, in 1981 and ended up separating two years later. Their divorce was finalized in 1987.

After her divorce, Doria worked as a talent agent and owned a small business before she encountered financial troubles and had to file for bankruptcy in the mid 2000s. She still went on to achieve other career goals and after getting a Bachelor of Arts in Psychology, she graduated from the University of Southern California with a Master of Social Work. The degrees led her to pass the California licensing exam in 2015 and she got a job as a social worker at the Didi Hirsch Mental Health Services clinic in Culver City, where she worked for three years.

Doria also worked as a yoga instructor, which Meghan often talked about in interviews. The mother-of-one made national headlines when she attended Meghan and Harry’s big royal wedding in England and stayed by her daughter’s side throughout the beautiful ceremony. She also showed up to her grandson Archie‘s christening ceremony at Windsor Castle in 2019.

Thomas was born in 1944 in Newport, Pennsylvania, where he was also raised. He married his first wife, Roslyn Loveless, whom he met at a party at the University of Chicago, in 1964 and they welcomed their first child, daughter Yvonne Marie Markle aka Samantha Markle that same year as well as their second child, son Thomas Wayne Markle Jr. in 1966. They ended up getting a divorce in 1975.

Thomas started his successful career as a lighting director in the 1970s, when he worked for WTTW-TV Channel 11 in Chicago, IL. In 1975, he had already been recognized for his skills when he received the Chicago / Midwest Emmy Award for Outstanding Achievement for Individual Excellence: Non Performers for his lighting work on the channel’s Made in Chicago program.

He eventually went to Los Angeles, CA to work as the lighting director for the soap opera General Hospital in the late 1970s and met Doria, who worked as a makeup artist on the set. They married in 1979, welcomed Meghan in 1981, and separated two years later before getting divorced in 1987. He also worked as a lighting director on the television show Married… With Children and Meghan, who had a close relationship with Thomas at the time, would often visit the set when she was a child.

Thomas’ lighting work was recognized once again when he shared a Daytime Emmy Award with Vincent Steib for Outstanding Achievement in Lighting Direction for a Drama Series for General Hospital, and he ended up getting nominated many more times over the years.

In 1990, Thomas won $750,000 in the California State Lottery but spent all the money and filed for bankruptcy in 2016 with a debt over $30,000. He eventually moved to Rosarito, Mexico after retiring and was residing there at the time of Meghan’s wedding to Prince Harry.

He gained a lot of attention when Meghan became a household name during her engagement and marriage, and first started making headlines when it was unclear whether or not he would be attending the royal wedding in England. He ultimately did not attend and explained to the media that it was because he had heart surgery just two days before and was not well enough to travel. He was also in the headlines when he admitted to taking staged photographs for the paparazzi for money just days before the wedding.

Thomas’ decisions to talk to the press over and over again about personal issues seemed to cause a lot of friction between him and Meghan, especially after she and Prince Harry were married, and they stopped talking all together. In 2019, he also published parts of a private letter Meghan wrote to him in the Daily Mail. It expressed her disappointment in him for doing interviews with the media and asked him to stop because it was breaking her heart. She later sued Associated Newspapers Limited, which publishes the Daily Mail, for a copyright breach and won most of the claim.

As of 2021, Meghan, who stepped down from her royal duties and moved to the Los Angeles area with Prince Harry in 2020, and her dad still do not speak or see each other. In July 2021, Thomas publicly stated that he would be petitioning California courts for the rights to see Meghan’s kids, Archie and Lilibet.

During a tell-all interview with Oprah Winfrey in 2021, Meghan briefly discussed the conversations she tried to have with Thomas, including one about whether or not he talked to tabloids and an offer to help him if the media was bothering him. “I said, ‘I just need you to tell me the truth and we can help,” she said in the interview. “And he wasn’t able to do that. That, for me, has really resonated, especially now as a mother.” 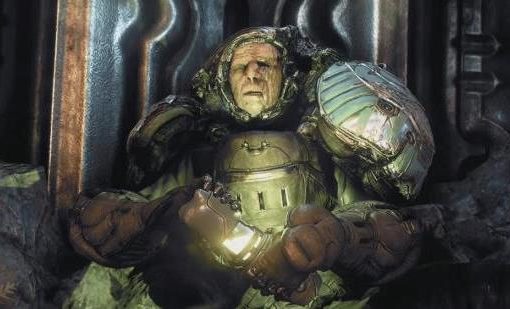 Darkborn5h ago As a long time warframe player, although not much as of late, this reveal was lackluster and not fitting for […] 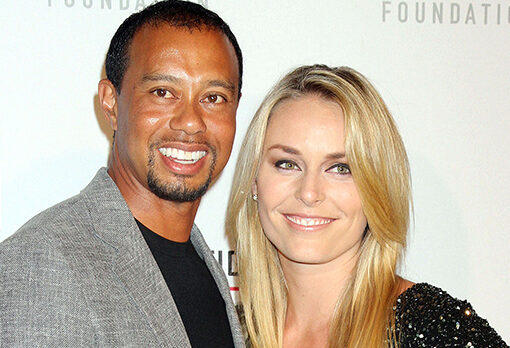 Lindsey Vonn is opening up about her current relationship status with ex Tiger Woods while promoting her new memoir. She also spoke […] 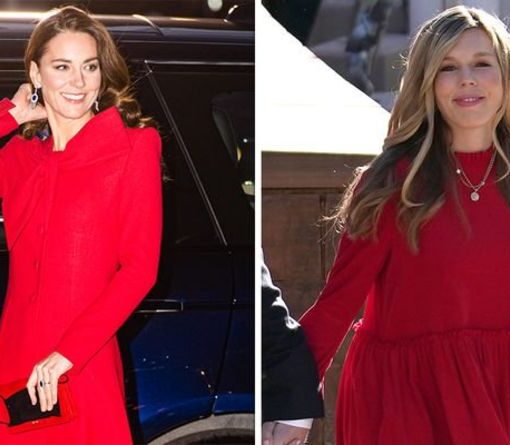 Whether it’s a green dress or a white shirt paired with blue jeans, women in the public eye often wear a specific […] 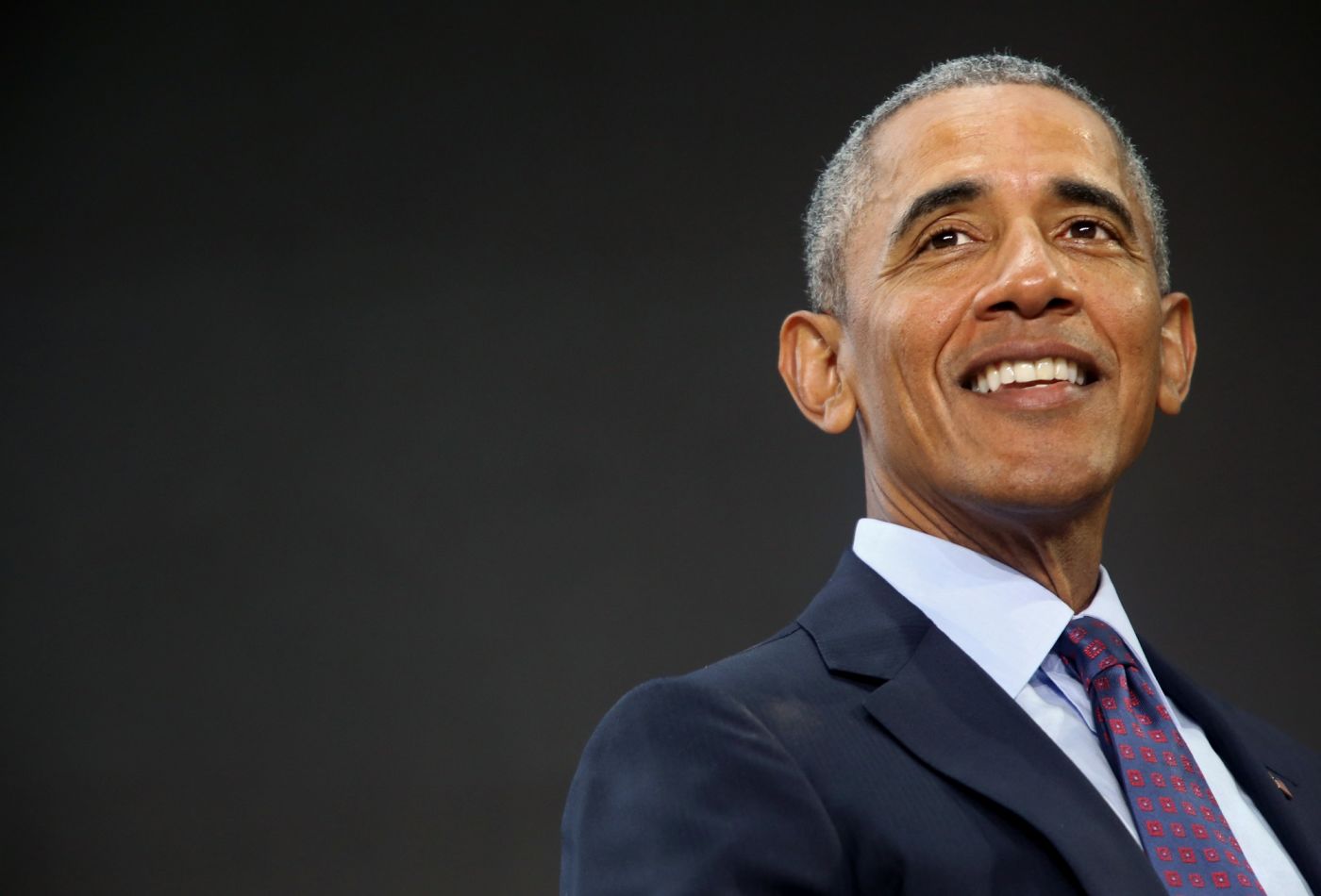 Just the other day, it was reported that the rapper T.I. addressed this Cancel Culture that has been moving around for a […]