However, the thug later made a phone call slamming his father and pointing out Harvey won’t be able to hand him into the police without incriminating himself.

Will Aaron call on his gang to attack Dana in a bid to deter her from converting?

Aaron’s gang almost killed the cab driver they attacked in a pub and Dana could suffer the same fate if not worse.

The sinister character may be responsible for the death of his younger sister after ordering the gang to frighten her.

Will Harvey be able to stop his son from hurting more people before it’s too late?

EastEnders airs on BBC One on Mondays, Tuesdays, Thursdays and Fridays. 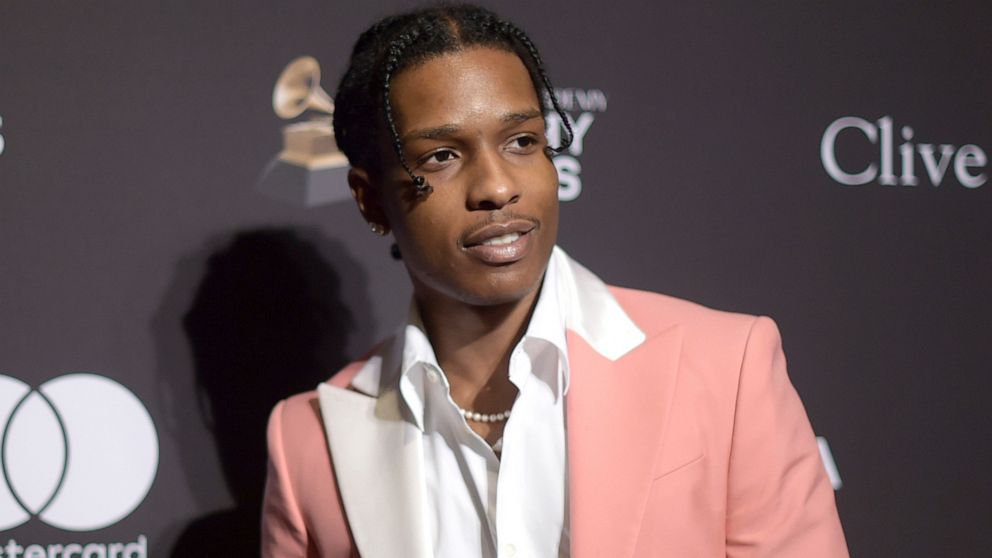 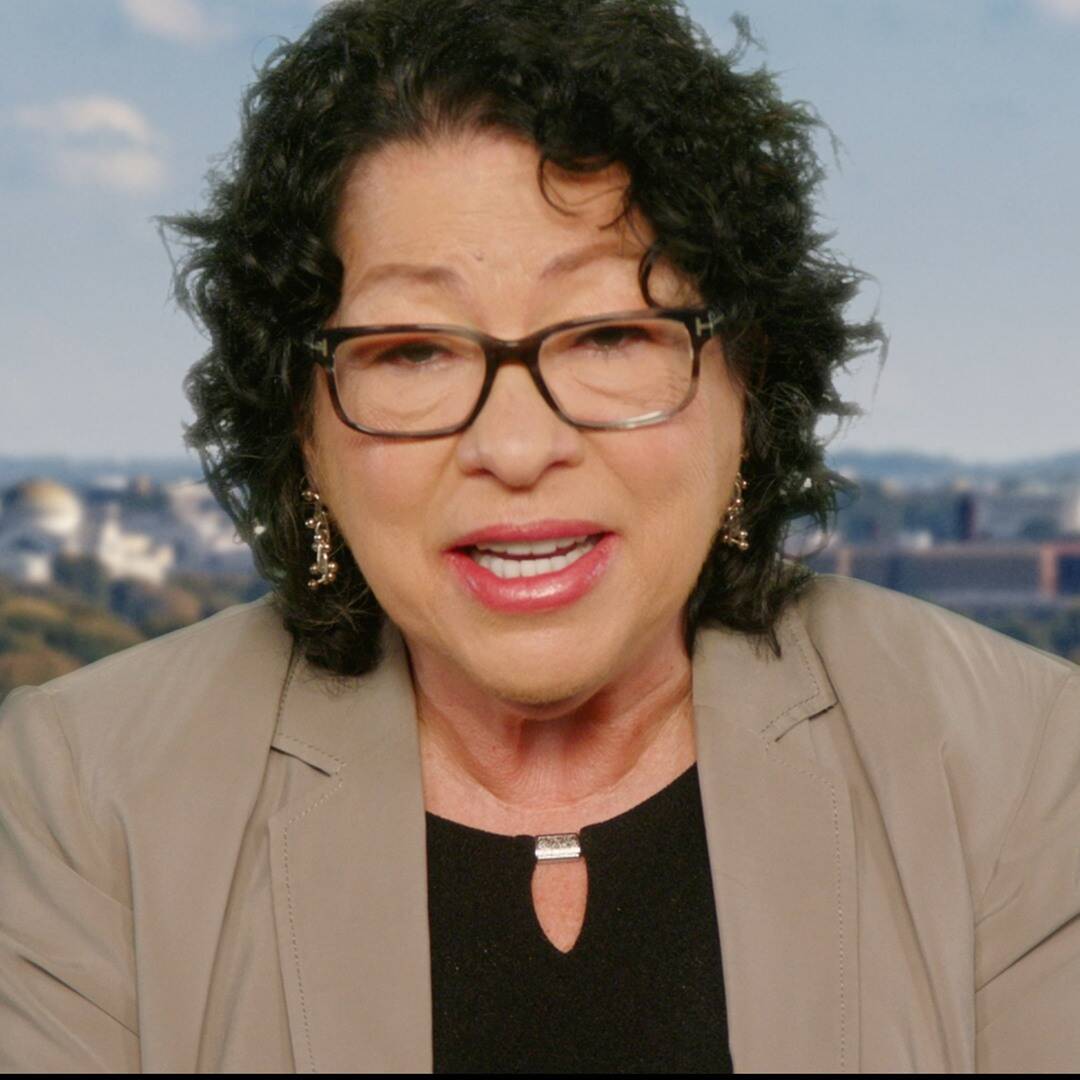 Red Table Talk: The Estefans is saying goodbye to 2020 with a bang. For the year’s final episode of Gloria Estefan‘s new […] 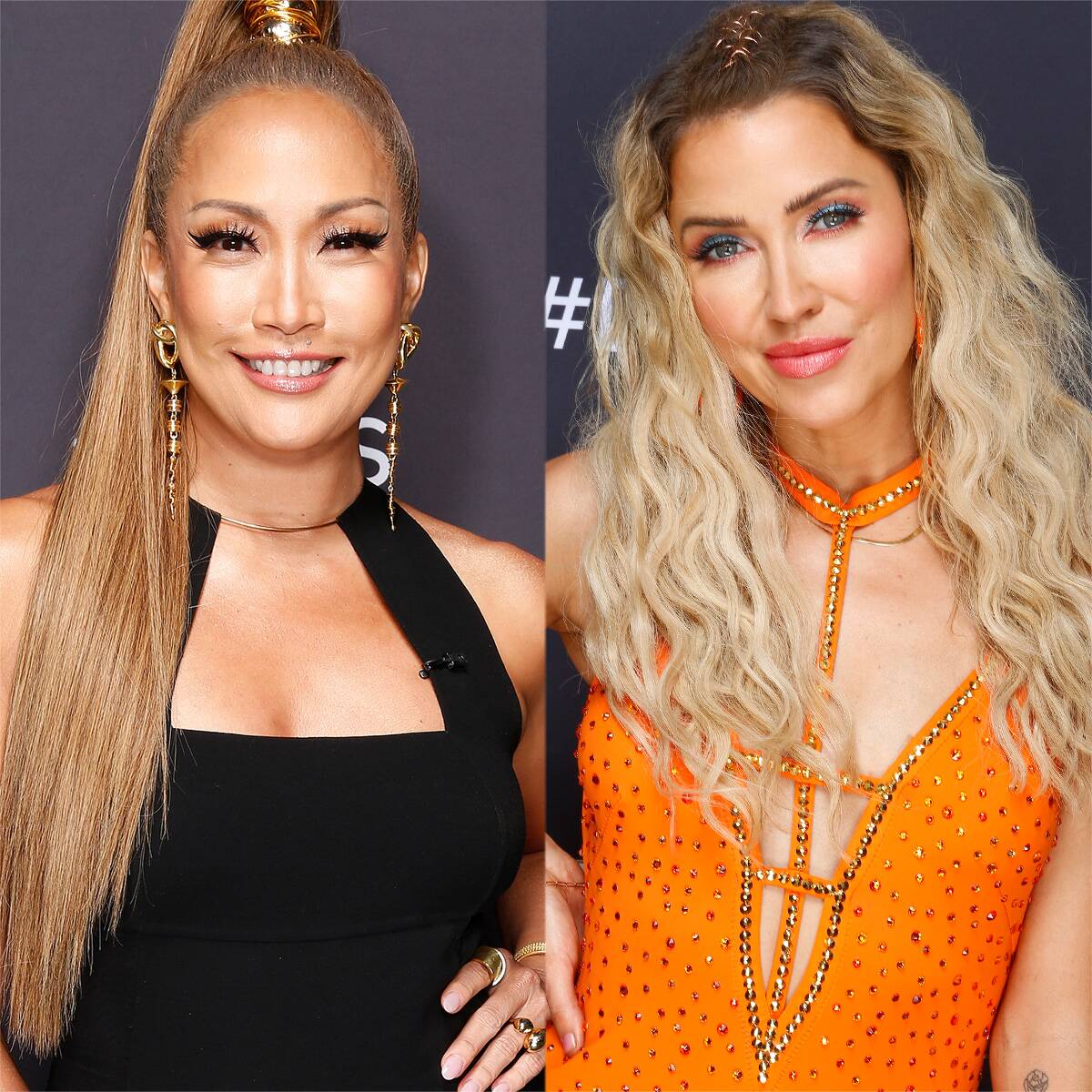 Kaitlyn Bristowe vs. Carrie Ann Inaba Things are getting thorny in the ballroom after the longtime judge claimed she was being “bullied” by […] 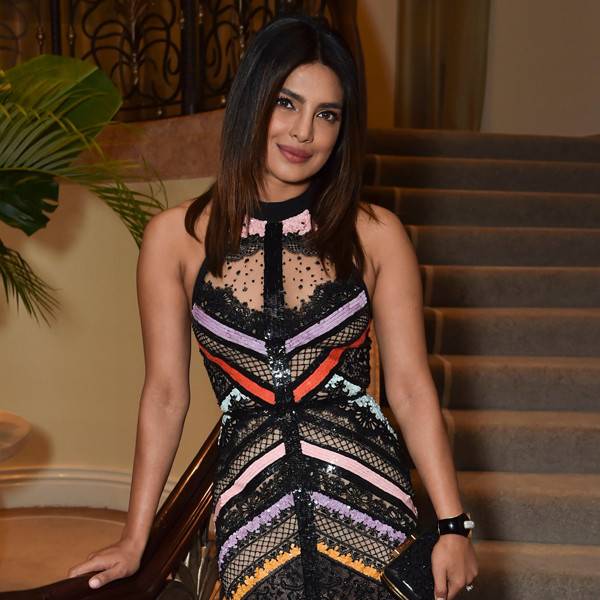 WWD/Shutterstock Aside from Miss World 2000, movie and TV star, author, producer and Nick Jonas‘ wife, Priyanka Chopra can add “trailblazer” to her already […]