Ant and Dec posted the update in view of their 4.4 million followers.

They both penned: “Hello and welcome to we’re celebrities and get us in there!”

Dec continued: “I’ve got an update.

“The site was quite badly damaged during the storm and they are in there, working round the clock to try and get it back up and running and up to speed so we can get back on air as quickly as humanly possible.

Repairs are needed to roofs and canopies before Ant and Dec would be able to host a show.

An ITV spokesperson has said: “While we get the production base back up and running after suffering technical issues due to the storm, we have removed the celebrities from the castle.”

This comes days after Richard Madeley, 65, was taken to hospital after feeling unwell, leading him to have to quit the show for breaking Covid bubble rules.

The TV host insisted he was fine but was said to be “gutted” when left with no choice but to quit permanently for breaking the Covid bubble. 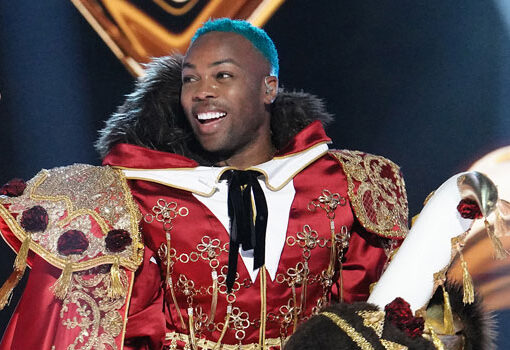 ‘The Masked Singer’s Bull is your season 6 second-place winner. HL spoke EXCLUSIVELY with the singer about his final performance and the […] 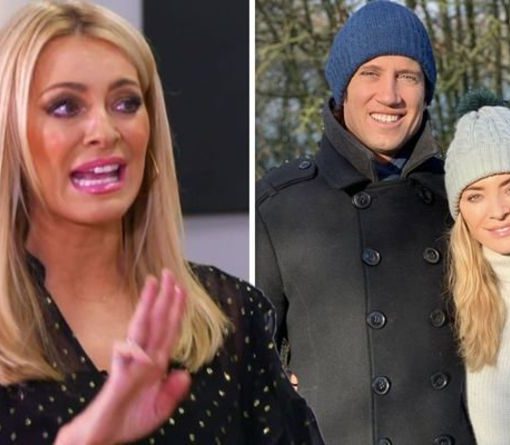 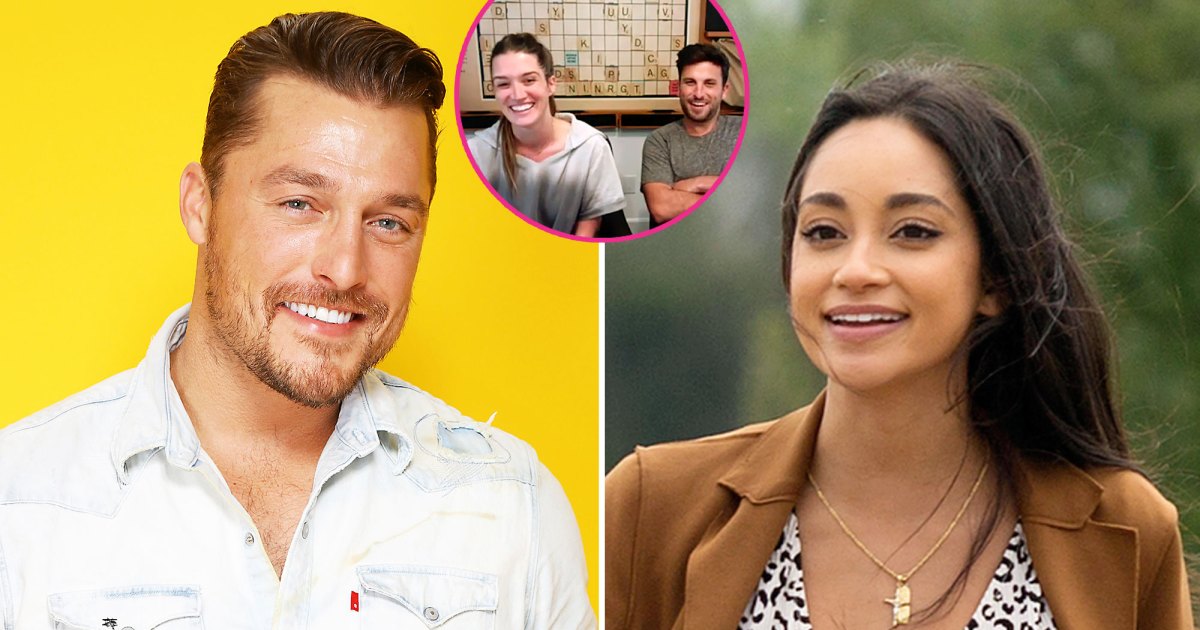 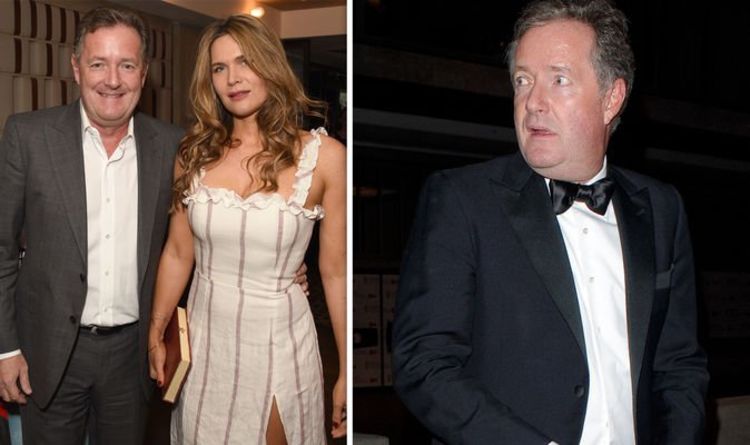 Piers Morgan’s Life Stories is a series of hour-long episodes which explore the personal lives of famous faces. Piers is unafraid to […]