The Nordic system price for day-ahead power rose to a record high of 246.86 euros per megawatt, Nord Pool data showed, up from a previous high of 186.16 euros on Sunday, while French and German prices were near recent highs.

A low availability of French nuclear output has also impacted Europe’s power costs, with Monday’s baseload auction for Germany settling at 265.96 euros per megawatt hour, its third-highest level ever.

German day-ahead auctions have averaged 177.96 euros in November to date, up 27% from October’s average, a Reuters calculation showed.

In the Nordics, Nord Pool said it has recalculated all system prices – the region’s reference price – for delivery days Nov. 10-27 due to a calculation error.

Saturday had initially been settled at what was then a record-high of 228.02 euros per megawatt hour, but market participants raised concerns as this was above prices for each of the underlying 12 individual bidding areas that make up the Nordic market, prompting Nord Pool to check.

Nord Pool said an investigation showed that the difference was triggered by a configuration of the topology change, which created a virtual area in southern Norway (NO2A).

“This configuration, implemented on 9th November, duplicated volume in and out of the virtual NO2A area from the NorNed and NordLink interconnectors,” it added.

NordNed is a 700 megawatt subsea power cable connecting Norway with the Netherlands, while NordLink is a 1,400 megawatt connection to Germany.

The system price for all affected days has been corrected lower, with the price for Saturday now averaging 160.47 euros per megawatt hour, almost 30% below the initially published price, according to a Reuters calculation based on the released Nord Pool data.

“No prices other than the Nordic System Price are affected,” Nord Pool said.

India and Thailand reported record daily coronavirus cases on Thursday, as a new wave of infections, combined with a shortage of hospital […] 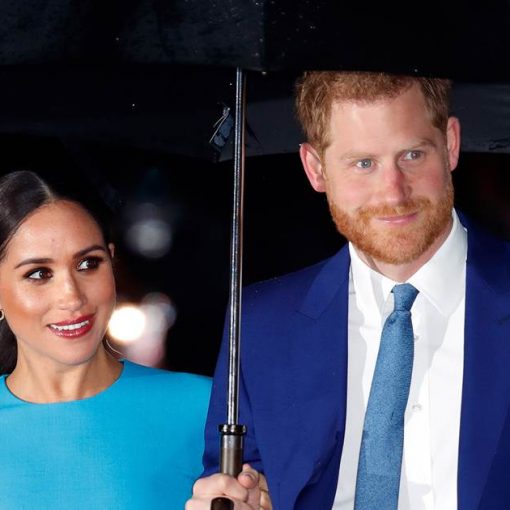 Prince Harry and Meghan, the Duchess of Sussex, will not be returning as working members of the the royal family, Buckingham Palace […] 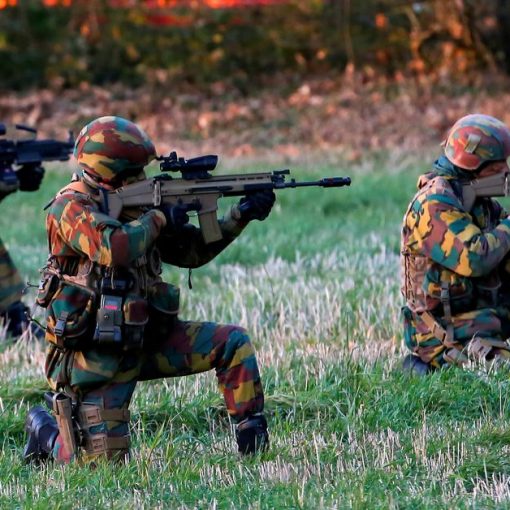 The UN has condemned the practice of child marriage Police in Zimbabwe are investigating the death of a 14-year-old girl during childbirth, […]