An illuminated BP logo is seen at a petrol station in Gateshead, Britain September 23, 2021. REUTERS/Lee Smith

Nov 29 (Reuters) – BP (BP.L) said on Monday it plans to set up a large-scale green hydrogen production plant in northeast England, generated with wind, water and solar energy to aid Britain’s move away from fossil fuels.

Along with its previously announced “blue” hydrogen project, which is produced from natural gas, the two Teesside plants have the potential to deliver 30% of Britain’s ‎‎2030 target for hydrogen production, BP said. https://reut.rs/3FW3lbP

Governments and energy companies are betting on clean hydrogen playing a leading role in efforts to lower greenhouse gas emissions, but its future uses and costs are highly uncertain.

The British government is targeting 5 GW (gigawatts) of low-carbon hydrogen production by 2030 to replace natural gas in powering around three million homes, as well as industry and transport.

A global coalition of industrial companies this month boosted a target for emissions-cutting green hydrogen at the COP26 climate talks in Glasgow earlier this month.

The HyGreen Teesside project, to be developed in multiple stages, could deliver up to 500Mwe of hydrogen production ‎by 2030, the London-listed company said.

“This is excellent news following the recent COP26 summit and I look forward to supporting industry ‎to develop new technologies as we build a cleaner transport system and work towards a net-zero ‎future,” UK Transport Secretary Grant Shapps said.‎

BP is targeting to start production by 2025 and said the final investment decision on the ‎project is expected in 2023. 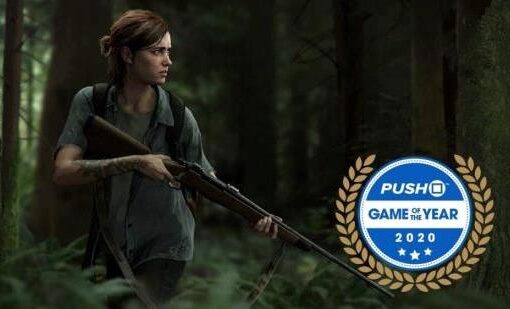 RauLeCreuset0m ago @Sull, mgszelda1, & Gamer Sully, Gamer and I have danced this dance, commenting until both of us exhausted our comment […] 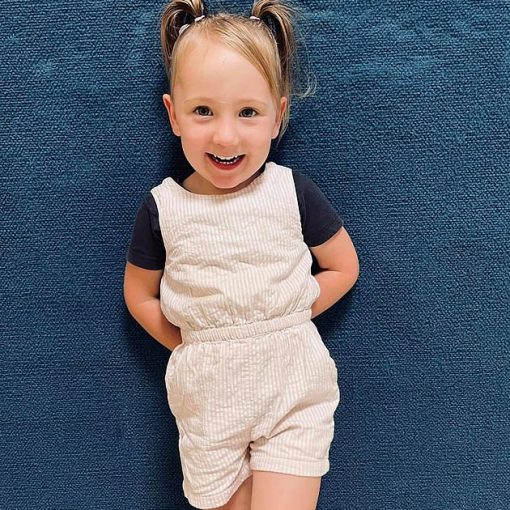 Police are hunting for a four-year-old girl who has been missing for three days after vanishing from a campsite in rural Australia.  […] 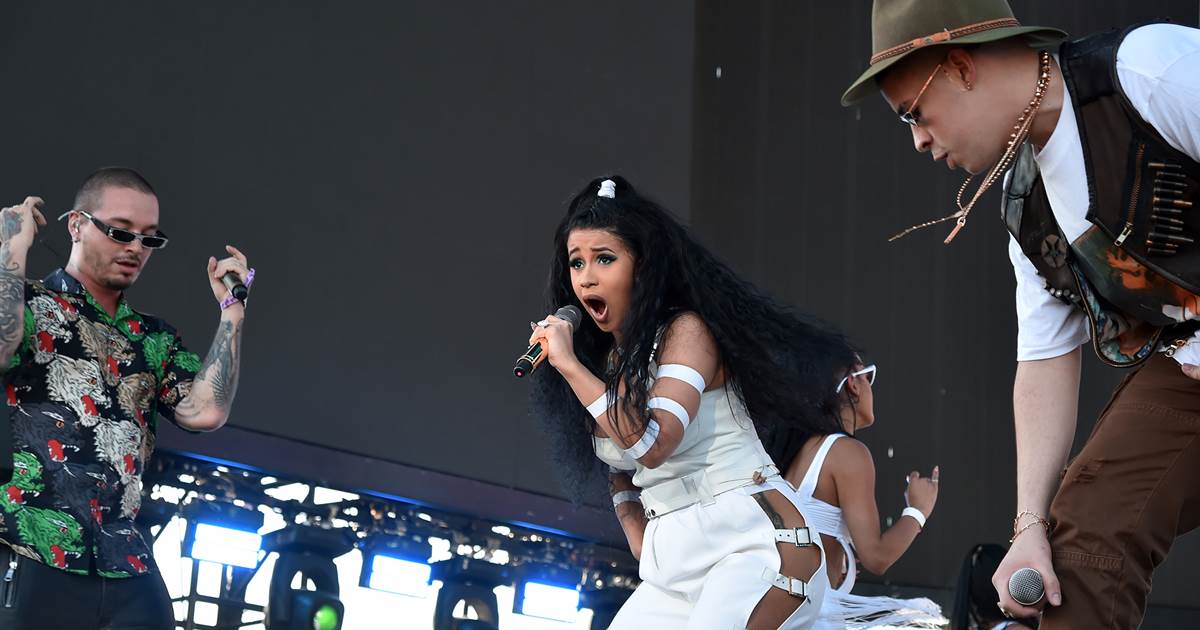 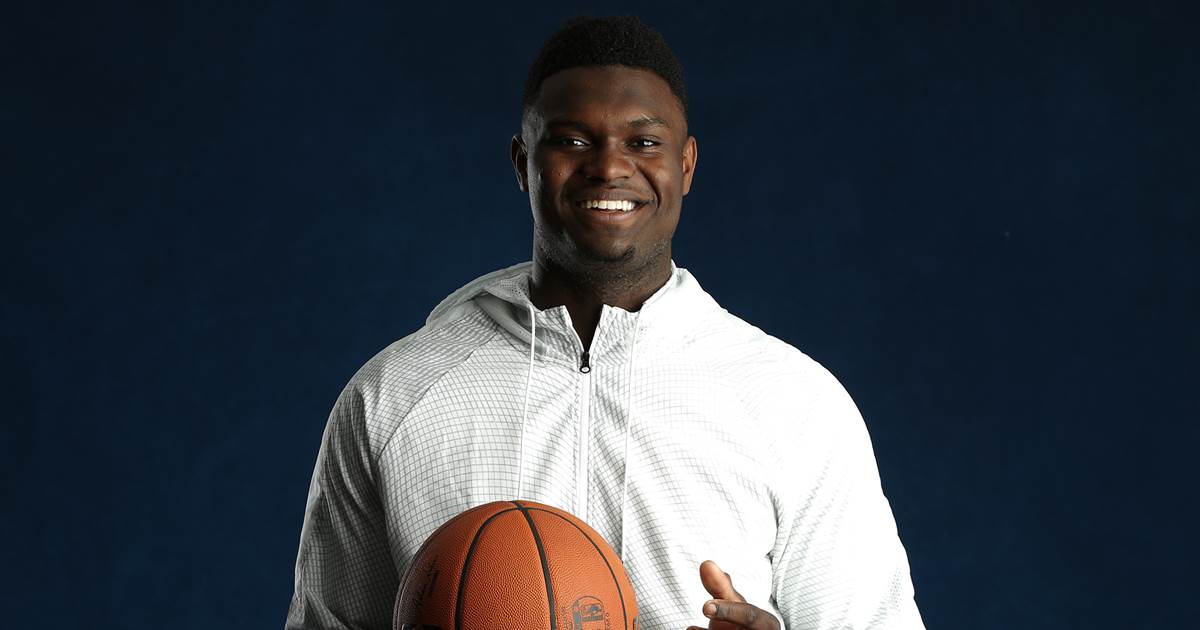